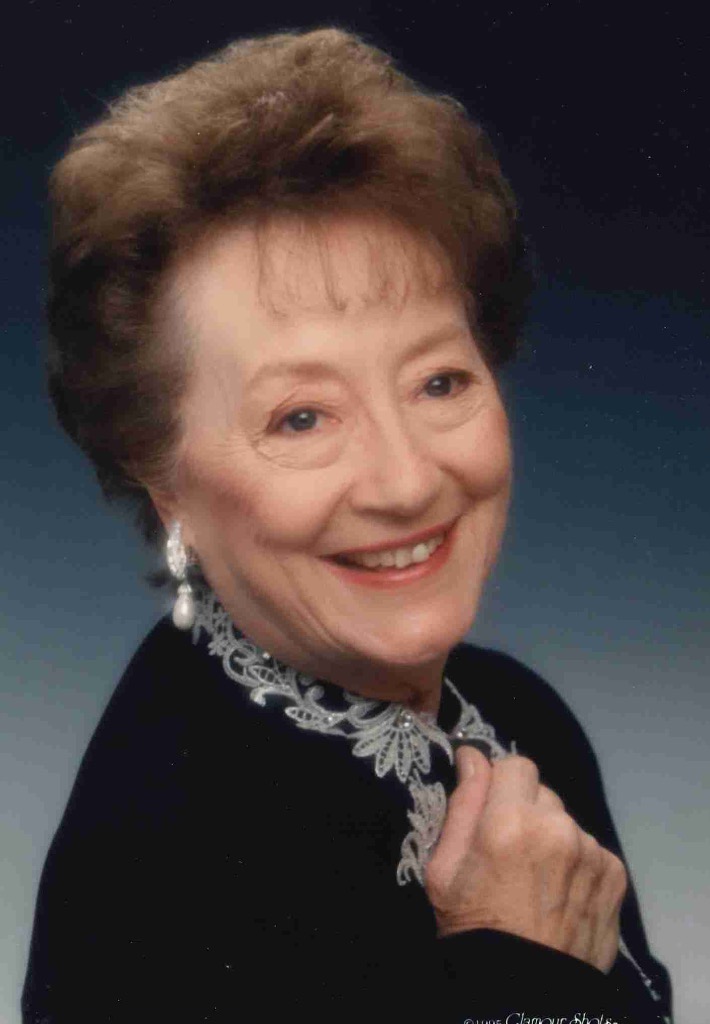 Helen Shimpach-Musil 1925–2020 Owatonna—Helen R. Shimpach-Musil passed away Sunday November 8th, 2020 at the Koda Living Community. She was born on December 30, 1925 in Owatonna. Helen was preceded in death by parents Leo and Teresa Ginter, husband Robert Shimpach, second husband George Musil, and sister Leona. She is survived by sisters Margaret (Bob Reinhardt) Patricia (Dean Francis), sons Michael (Jody), Kevin and John (Kitty), daughter Robin (Gary). Grandchildren Jenifer, Neil, Vincent and Tamsen; Emile and Sam; Mallory and John R; Great-grandchildren Cash, Ellie, Claire, Paityn. Helen grew up helping her parents on their small farm east of town. High school was on hold as she helped at home and volunteered to assist in the war effort, including writing letters to soldiers. As the war ended, she married Bob and moved to the Minneapolis with him as he attended the U of M. The growing family moved back to Owatonna. Helen, a stay at home mother raised four children. Helen loved sewing, decorating, reading and dancing. Shortly after traveling to Europe to visit her son on their 25th wedding anniversary she became a widow. She rallied with support from friends and relatives, attending Faribault Vo-Tech to get her GED and clerical training. Helen had a twenty-year work career at the Wenger Corporation. She was known by her co-workers as the order fairy. She retired from Wenger in 1991, the same year she married the second love of her life George Musil, an Owatonna born Arizonan who visited home frequently to see his mother, other relatives, long-time friends, now including Helen. Cold weather was a signal for them to get their motorhome ready to roll throughout the southwest during the winter months. A very serious accident just outside Rochester hospitalized the couple at the Mayo Clinic, both in intensive care for nearly three weeks. Each thought that their spouse had perished in the crash, but they were reunited and finished their long stay and recovery in the same hospital room at St Mary's, much to the amusement of the medical staff attending them. The Elks Club was their favorite social spot, becoming regulars on Wednesdays and Saturdays or whenever there was any dancing involved. Helen was widowed again early in 2016 as George passed away. Now alone in the home she eventually spent 60 years in, it became to challenging for her to be safe, so she reluctantly moved Ecumen Brooks. She continued to visit the Elks for a couple hours with family and friends whenever she was able, relishing her time there. She was always affectionately greeted by the members when she arrived. A fall resulting in a head injury resulted in her moving to the Koda Living Community and her eventual long-term care. Helen was blessed to be re-united with her oldest son Michael, already a resident there in the same wing of the care center. Their interaction was a blessing for both of them. The family is very grateful to the staffs at both Ecumen and Koda for their welcoming manner and creating an atmosphere that ensured Helen felt comfortable and secure. No services are planned due to Covid restrictions at this time. Cards can be sent to Michael Shimpach c/o Koda LC (2255 30th St NW Owatonna, MN 55060.)