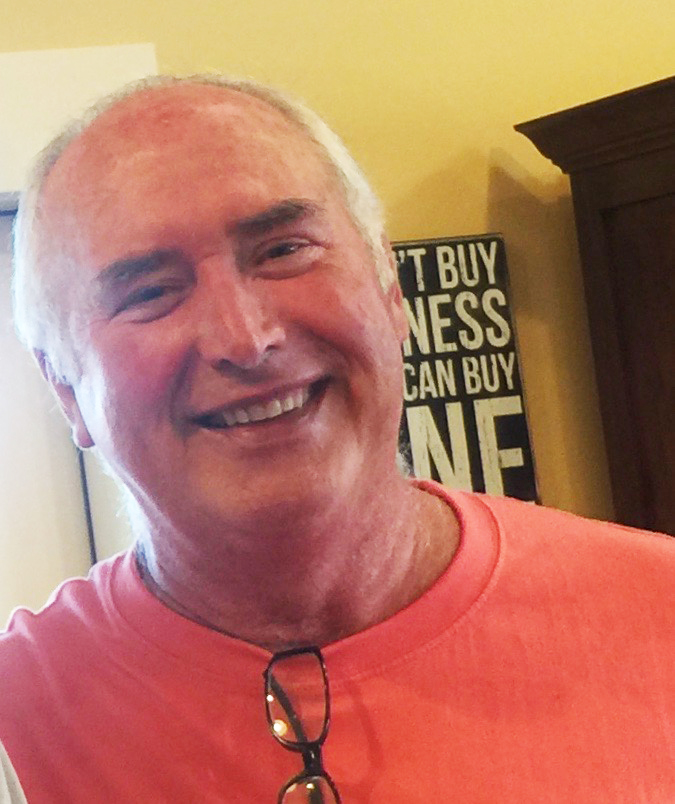 Michael Wesely 1955–2020 Owatonna—Michael "Mike" Henry Wesely passed away suddenly on July 10, 2020 in rural Owatonna, MN. He was 64 years old. Mike was born on Oct. 4, 1955 in Owatonna to his parents Henry and Lillian "Babe" Wesely. He graduated from Owatonna High School in 1973 as an athlete on the wrestling team and member of Concert Choir. He married Cynthia "Cindy" Ormson, his high school sweetheart, in 1975. The Weselys called Owatonna their home where Mike worked as a farmer and they were blessed with twin boys, Justin and Jason, in 1977. Mike's passion and excellence in running the family farm, along with Cindy and his sons, was known and well respected. In his early years he was very active in 4H and FFA culminating in 1976 when he was awarded the America Farmer Degree at the National FFA Convention in Kansas City, Missouri. By 1994 Mike managed one of the top producing herds of Holstein dairy cows in Steele County. He also received many awards as a Pioneer Sales representative throughout a 35 year career. During this time he earn the Certified Crop Advisor license. Other accolades included the 100 year celebration at Century Farm where Mike was a 4th generation farmer. Mike's sons were instrumental in the contribution to his success. To this day Justin continues to manage the family farm. Mike enjoyed a rich life devoted to his family and friends whom he shared many fond memories. He especially loved fishing in the Canadian lakes. His prized catch was a 50" Northern Pike. Mike's, AKA "Hank", other passion was softball, regularly playing league and tournament games until a sport's injury. He was also an avid fan of the Twins and the Vikings. He's still waiting for the Vikings to win the Super Bowl. Maybe the purchase of that big screen TV was not worth it? In the fall, you would often find him bowling with his friends where he once allegedly bowled a 270! His travels with family took him as far away as Europe, Alaska and Central America. Last winter, the family packed up a fifth wheel and travelled from Minnesota across to the Pacific Coast! Mike is survived by his loving wife Cindy and their twin sons Justin and Jason, brother Steve and sisters Sandy, Cindy and Shirley, mother-in-law Donna Ormson and brother-in-law Lenny Ormson, nieces, nephews and extended family. Mike is preceded in death by his parents Henry and Babe, and his father-in-law Dale Ormson. Due to the current pandemic, a private family funeral will be held and the burial will be at St. John's Cemetery with Rev. Dean Smith officiating. The Wesely family would like to thank all of our family and friends for your continued support during this time. For more information or to leave a message of condolence go to www.megercares.com