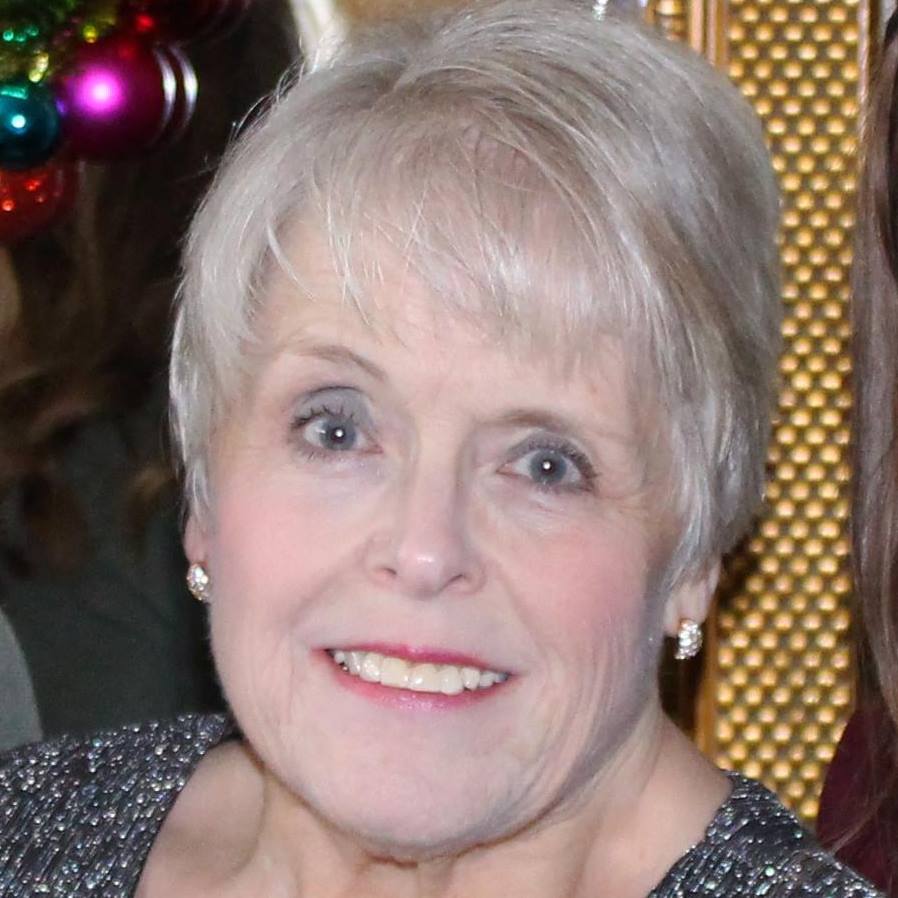 Ellen A Hanson 1948–2020 Minneapolis—Ellen Andrea (Berg) Hanson passed away peacefully on November 25, 2020, with her husband of 53 years by her side. She was 72 years old. She was born April 18, 1948 to Albert T. Berg, Jr., and Helen Ruth Margaret (Rice) Berg in Owatonna, Minnesota. She grew up in Ellendale, Minnesota, and graduated from Ellendale High School in 1966. Her college years began at Augsburg College in the fall of 1966. She married John Philip Hanson of Clarks Grove, Minnesota, on October 7, 1967. They bought a home in Ellendale and welcomed their first child, Andrea Helen, on January 29, 1972; and their second child, Allison, Clair, on November 5, 1977. Her greatest treasure in life was being a wife, mother and homemaker. Throughout her years in Ellendale, she was a piano teacher to many an active music leader at First Lutheran Church, including serving as organist and pianist, as well as directing 25 church musicals. She created a teen Christian singing group called Children of the Light, which toured throughout the state and even recorded several albums. She also served as the Director for Sunday school, vacation bible school, and the senior high and junior high choirs. In 1988, she returned to college at Mankato State University and earned her Bachelor of Arts in Music Education in 1990. That same year, the family moved to Maple Grove, Minnesota where she was able to start her career as a compassionate and energetic elementary school music teacher in the Osseo School District. Health issues limited her teaching years to 20 but she would have loved to continue on as it was her passion. She was a piano accompanist for numerous solos and ensembles. She earned her Master of Arts in Music Education from the University of St. Thomas in 2000. She was very involved at Lord of Life Lutheran Church in Maple Grove. She was the Director of the Celebration Singers, as well as a faithful participant in Word for Women. She enjoyed making and contributing meals to Hope Lodge. Ellen is survived by her husband, John Hanson; her daughters, Andrea (Hanson) Carter and Allison (Hanson) Barry; sons-in-law Anthony Carter and Eric Barry; grandchildren Alexa Carter, Halle Carter, Alexander Barry and Lauren Barry; step-granddaughter, Whitney (Carter) Simon, her husband, Aaron, and their children, Gaige, Brylee, William and Owen; and a brother, Jon Berg. A small funeral for immediate family only will be held December 19, 2020. A link will be available later that day to share the service with family and friends. Memorials can be given to the donor's choice in Ellen's name/honor or Lord of Life Lutheran Church in Maple Grove.

To plant a tree in memory of Ellen A Hanson as a living tribute, please visit Tribute Store.
Load comments