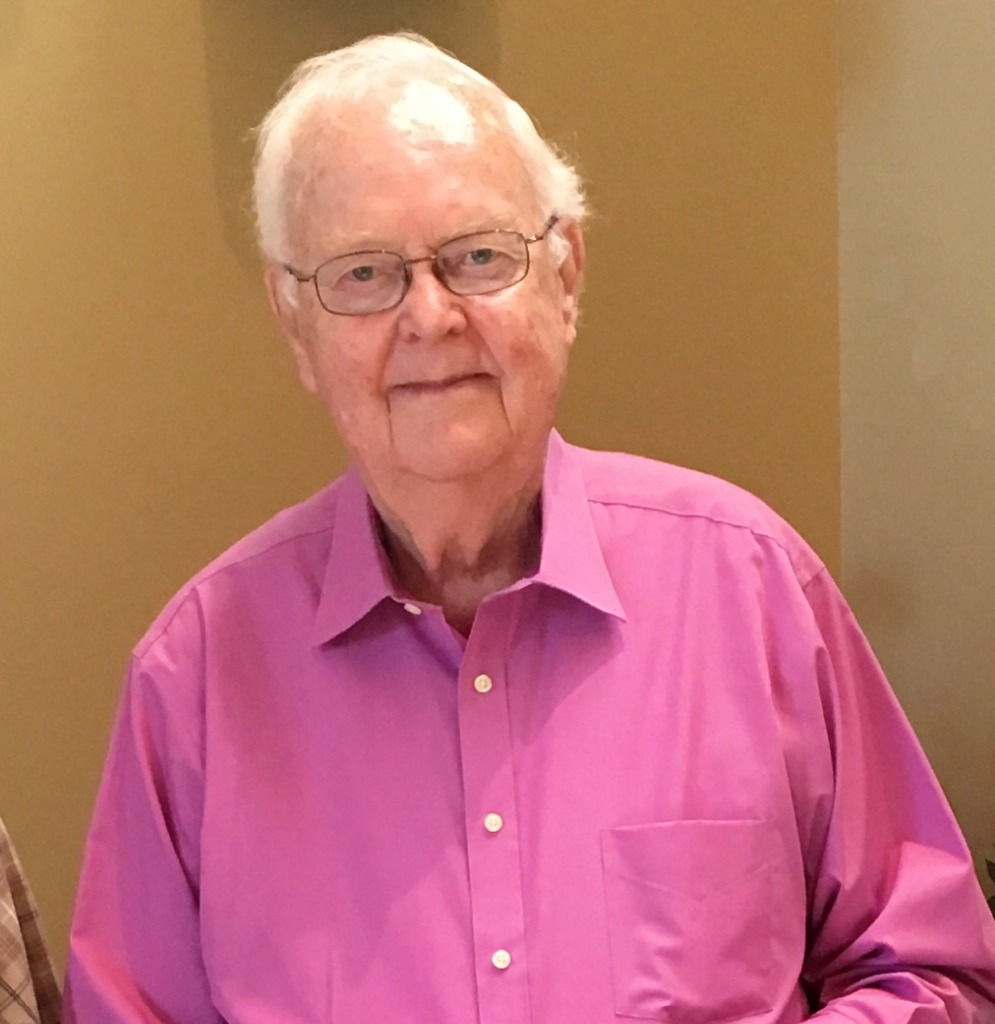 Ralph J. Rogness Owatonna—Ralph James Rogness, 92, of Owatonna, died Monday, December 9, 2019 at Birchwood Cottages. He was born July 19, 1927 in Emmons the son of Judine and Nina (Flaten) Rogness. Ralph graduated from Emmons High School in 1945. He served in the US Army from Oct. 1945 to Jan. 1947. He then attended Waldorf College and graduated from Luther College with his teaching degree. Ralph married Alice Struxness August 18, 1951. He started his teaching career before returning to school at Colorado Teachers College to obtain his master's degree. Ralph taught in Mindoro, WI and Elmore, MN prior to moving to Owatonna in 1960. During his teaching career he enjoyed being a realtor part time. He worked for Town and Country Real Estate and later Gillespie Real Estate. At age 55, Ralph took early retirement and began working full time in real estate. Ralph was preceded in death by his wife, Alice, in 2000. On August 29, 2003 Ralph married Elaine Emmons. He retired from real estate in 2004. Ralph enjoyed wintering in Arizona. He loved music, golf and socializing with friends and family. He was an avid Minnesota Twins and Minnesota Vikings fan. Ralph was a member of The 50's Club, Elk's Club, Sons of Norway and served as the manager of the Roger Tenney Chorale. He was an active member of Trinity Lutheran Church where he enjoyed singing in the choir. He is survived by his wife, Elaine Rogness of Owatonna; children, Scott Rogness of Rochester, Kristin (and Bernard Blee) Rogness of Kasson, Jason Rogness of Nashville, Lori (and Jim Corace) Emmons of Ft Meyers, FL, Marc (and Jennifer) Emmons of Owatonna; grandchildren, Laynie Rogness, Angeleigh (and John Bluhm) Herber,, Nicole Herber, Alyssa Blee, Alanna Blee, Cassandra Emmons; great grandchildren, Trenton Bjerke, Avery Bluhm; brothers, Charles (and Helen) Rogness of Sun City, AZ, Gary (and Charlotte) Rogness of Hager City, WI; sister in law, Maxine Rogness of Albert Lea and several nieces and nephews. He was preceded in death by his wife, Alice Rogness; daughter in law, Cindy Rogness; brother, Dean Rogness and an infant sister. Visitation will be at Michaelson Funeral Home on Friday from 4pm to 7pm and at Trinity Lutheran Church on Saturday from 9am to 10am. Funeral services will be held Saturday, December 14, 2019 at 10am at Trinity Lutheran Church with The Reverend Amanda Floy officiating. Interment will be in the St. John Cemetery in Owatonna.

To plant a tree in memory of Ralph Rogness as a living tribute, please visit Tribute Store.
Load comments