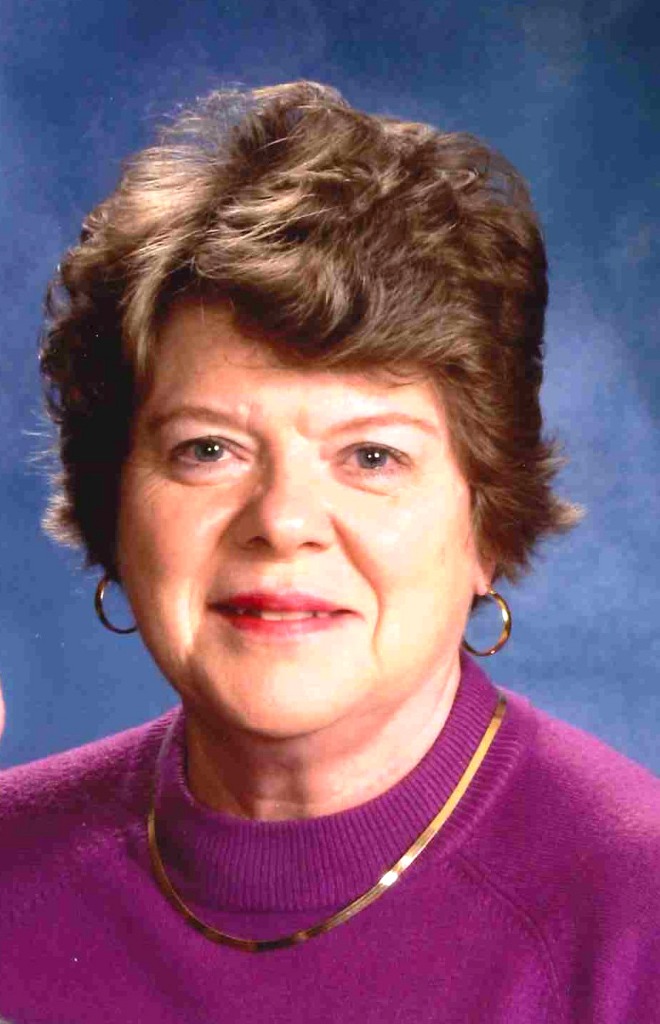 Anita Marie Ulwelling 1952–2021 Austin—Anita Marie Ulwelling, age 68, of Austin, passed away peacefully at home on Thursday, January 7, 2021. Anita was born May 4, 1952 in Owatonna to Walter and Janet (Spinler) Renchin. She grew up on a farm by Litomysl, attended, and graduated in 1970 from Owatonna High School. Anita began her banking career at Security Bank and Trust in Owatonna and continued at Norwest bank in Austin. She retired with over 30 years of service as a personal banker. After retiring from the bank, Anita worked and volunteered at the Hormel Historic Home. On July 8, 1972 she was united in marriage to John Ulwelling at Christ Episcopal Church in Austin. They were married for over 48 years. Anita was a guide at the Hormel Historic Home and volunteered for the Christmas open house for many years. She was the Treasurer for the Austin Golden Age club. Anita held every office for the Y's Women's club. She also volunteered and was on many committees for Christ Episcopal Church. Anita attended and volunteered for the First Congregational Church in Austin. She was in various card clubs, volunteered for Friday fish fry and bingo at the KC's. Anita enjoyed listening to old time music and going to local concerts and plays. She loved her flower gardens, crafting, cooking, going to cooking classes, and making the best soup. Anita loved to camp and travel throughout the United States and Canada. Recently, she started traveling with tour groups to different countries. Anita loved to be with people and take care of people. Anita is survived by her husband, John of Austin; sisters, Mona (Kim) Krause of Medford, Becky Renchin of Owatonna; sister-in-law, Joan (Ed) Hanson of Wisconsin; brother-in-law, Jerome (Nancy) Ulwelling of Austin; uncle, Richard Spinler of Austin; and her many nieces, nephews, and cousins. Anita is preceded in death by her parents, Walter and Janet Renchin; her brother, Donald Renchin; her nephew, Kory Krause; and sister-in-law, Mary Martin. She will be loved and sadly missed by her family and friends. A memorial service will be planned at a future date, that allows friends and family to gather in Austin. The family prefers that memorials be directed to the Hormel Historic Home in memory of Anita. For on-line tributes and further information, please visit www.mayerfh.com

To plant a tree in memory of Anita Ulwelling as a living tribute, please visit Tribute Store.
Load comments