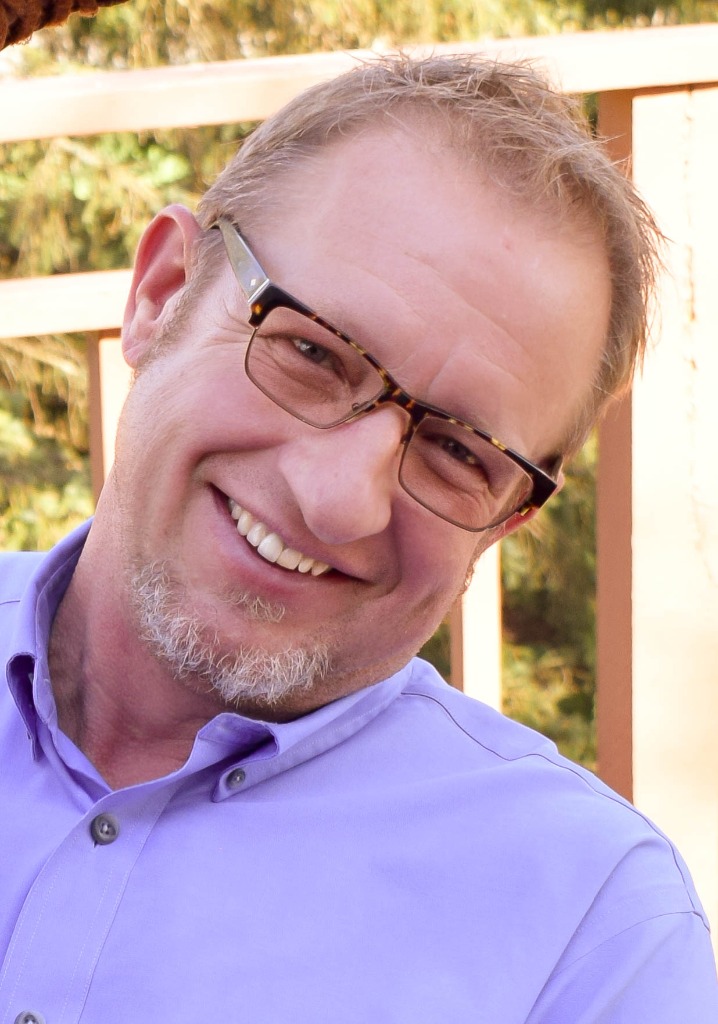 Daniel F. Battenfeld 1962–2019 Waseca—DANIEL FRED BATTENFELD, age 56 of Hood River, Oregon, died on Saturday, August 31, 2019 in the town of Hood River. Born in Waseca on December 27, 1962, Daniel was the son of Russell and Myra (Fritz) Battenfeld. He attended school in Waseca and graduated with the class of 1981 before serving in the United States Air Force. He was married to Patti Wingen until they divorced. He was later married to Monica Loppnow until they divorced. His primary job was working for McNeilus in Dodge Center as a commercial truck salesman. He later worked at Wholesale Tire in Owatonna. He enjoyed waterskiing, sailing, boating, kite boarding, traveling, and spending time with family and friends. Daniel is survived by two daughters, Brooke (Trevor) Erler of Owatonna and Deja (Mark) Billigmeier of Lino Lakes; his mother, Myra Battenfeld of Elysian; two grandsons, Jaxon Litke and Brekston Erler; a third grandchild, Eloise, is expected in November; one sister, Holly (Joel) Ulland of Lakeville; one sister-in-law, Deb Battenfeld of Waseca; and many nieces and nephews. He was preceded in death by his father and one brother, Scott Battenfeld. Funeral services will be held at 5:00PM on Friday, September 20, 2019 at St. John Lutheran Church in Waseca, with Rev. John Omans officiating. Visitation will be held from 2:00PM until the time of the service at the church on Friday. Interment will follow at Woodville Cemetery in Waseca. Dennis Funeral & Cremation Services in Waseca is handling the arrangements. dennisfuneralhomes.com

To plant a tree in memory of Daniel F. Battenfeld as a living tribute, please visit Tribute Store.
Load comments