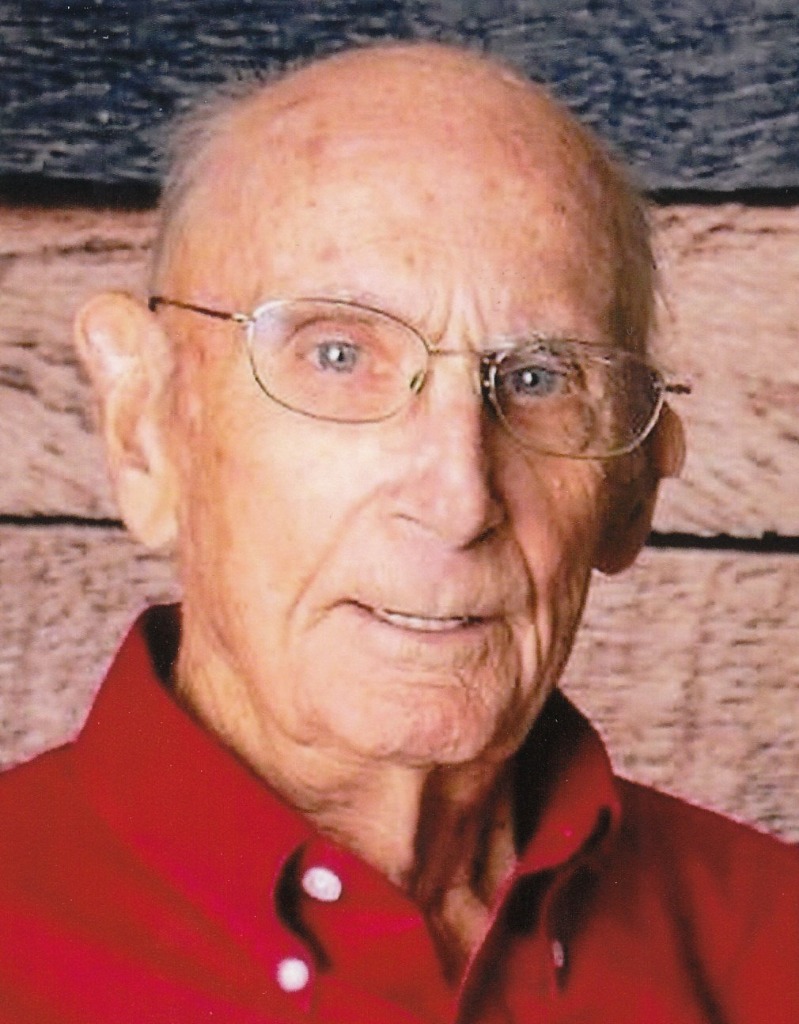 John W. Hunt 1940–2020 Albert Lea—Funeral Service for John Hunt will be held at 1:00 PM on Thursday (12/17) at United Methodist Church of Albert Lea. Rev. John Mitchem will officiate. Burial will be in Graceland Cemetery. Visitation will be from 4-6 PM on Wednesday (12/16) at Bayview Freeborn Funeral Home and also 1 hour prior to the funeral on Thursday at the church. The Funeral will be live streamed starting at 12:55PM. Online condolences are welcome at www.bayviewfuneral.com. John W. Hunt, age 80 of Albert Lea, passed away on Sunday, December 13, 2020 at Methodist Hospital in Rochester. John was born on May 3, 1940 to George and Helen (Pechacek) Hunt in Owatonna, MN. He grew up in the Owatonna area and attended school there. After school he worked in construction and farming. On August 15, 1957 John joined the United States Army. After he was discharged John went to work for Wilson's Meat Packing Plant. On September 30, 1961 John married Karen Morris at the Methodist Church in Ellendale, MN. John retired from the meat packing plant in 1999. In their retirement John and Karen enjoyed traveling, going to their camper in Elysian, MN, taking fishing trips, and spending their winters in Arizona. John enjoyed fishing, golfing, and driving stock cars in his younger years. He was always on the move. Most of all he enjoyed spending time with family and friends, especially his grandchildren. John is survived by his wife of 59 years Karen; children Brenda (Kevin) Reed and Randy (Janet) Hunt; grandchildren Tabitha (Dustin) Jepson, Ethan Reed, Britney (Sean) Darcy, Courtney Hunt (Cole), Dylan Hunt (Faith); brother Don (Doris) Hunt; brothers-in-law David (Bonnie) Morris and Don (Susan) Morris; many nieces, nephews, other relatives, and friends. He was preceded in death by his parents; special uncle Herb Hunt; father-in-law DeWaine Morris and mother-in-law LaVonne Morris. The Family would like to thank the wonderful staff in the ICU and Comfort Care at Methodist Hospital in Rochester. In lieu of flowers, memorials are preferred to donor's choice.