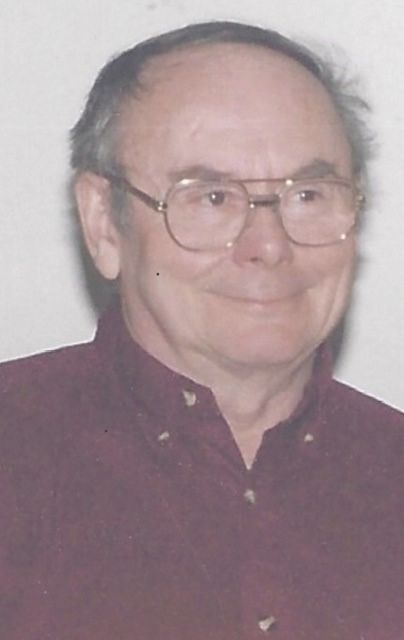 William 'Bill' R. Rohwer 1930–2020 Owatonna—William "Bill" Robert Rohwer, 89, of Owatonna, died Sunday, January 12, 2020 at Traditions of Owatonna II. He was born April 26, 1930, in Owatonna, the son of William and Charlotte (Staley) Rohwer. Bill attended school in Owatonna. He enlisted in the United States Army. Bill was honorably discharged and returned home. On July 9, 1968, he married Marry Ann Olson in Owatonna. They made their home near Medford raising four children. He worked for King Company for 20 years, Anderson Heating and Roofing which later became Malo Roofing. He retired in 1994. Bill raised chickens and pigeons. He made many trips to the State Fair and spent countless hours in the poultry barns. Bill enjoyed building projects his favorite being his own home. Bill also enjoyed playing cards especially pinochle and euchre. He is survived by son, Gregg (and Missy) Rohwer of Shakopee; step-sons, Paul (and Georgia) Rutherford of Santa Barbara, Eric (and Deborah) Rutherford of Las Vegas, NV and Bruce Rutherford of Owatonna; grandchildren, Josh (and Cindy) Rutherford, Jessica (and Jason) Spooner, Christopher Rutherford, Michael Rutherford, Kiley (and Josh) Roberts and Aric a and Emma Rohwer; sister, Barb Wilker of Rochester; brother, Jim Rohwer of Claremont; many nieces and nephews. He was preceded in death by his wife, Mary Ann Rohwer; sisters, June Rohwer and Charlotte Olson; brother, Doug Rohwer. Funeral service will be held Thursday, January 16, 2020, at 11:00 AM at Michaelson Funeral Home with a visitation one hour prior to the service at the funeral home. Interment will be in the Geneva Cemetery.

To plant a tree in memory of William R. Rohwer as a living tribute, please visit Tribute Store.
Load comments