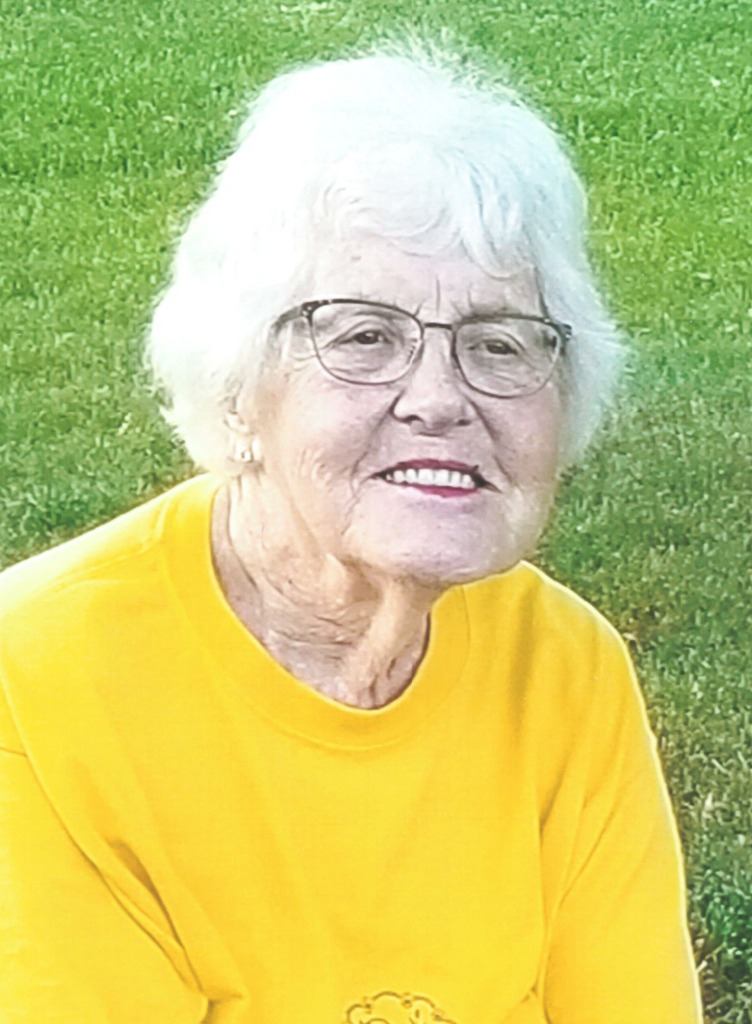 Donna D. Berry 1936–2020 Owatonna—Donna Dolores Berry, 84, of Owatonna, died Sunday, November 8, 2020 at New Richland Care Center. She was born November 3, 1936 in Austin, Minnesota the daughter of James and Marie (Huckins) Anderson. She grew up in Austin and where she graduated from high school in 1954. She married Russell Ashley in August, 1957 and later divorced. She then married Dallas Berry on July 9, 1971 in Omaha, Nebraska. The couple lived in Blooming Prairie and Owatonna. Donna worked at the egg plant in Lyle, Jostens, Federated, and JC Press in Owatonna where she was part of "the granny squad." She was a member of Trinity Lutheran Church in Owatonna. Donna and Dallas loved to bowl together and bowled on a number of leagues. She also enjoyed traveling with Dallas in his truck, eating out, setting jigsaw puzzles, playing solitaire and listening to Alan Jackson's music. She loved spending time with her children and grandchildren and adored her great-grandchildren. Often times she would babysit her grandchildren and great-grandchildren when needed. She is survived by her children, Diane (and Mark) Driessen of Owatonna, Mark (and Sandy) Ashley of Austin, Jeff Ashley of Austin and Julie (and Mark) Kath of Owatonna; two step-sons, Chad and Randy Berry; 8 grandchildren; 13 great-grandchildren; siblings, Robert Anderson of Albert Lea, Wayne (and Karen) Anderson of Austin and Dean (and Diane) Anderson of Austin and many nieces and nephews. She was preceded in death by her parents, James and Marie; husband, Dallas Berry; two brothers; one sister and one step-brother. A private graveside service will be held. Condolences may be sent to 858 – 17th Street SE, Owatonna, MN 55060.

To plant a tree in memory of Donna D. Berry as a living tribute, please visit Tribute Store.
Load comments