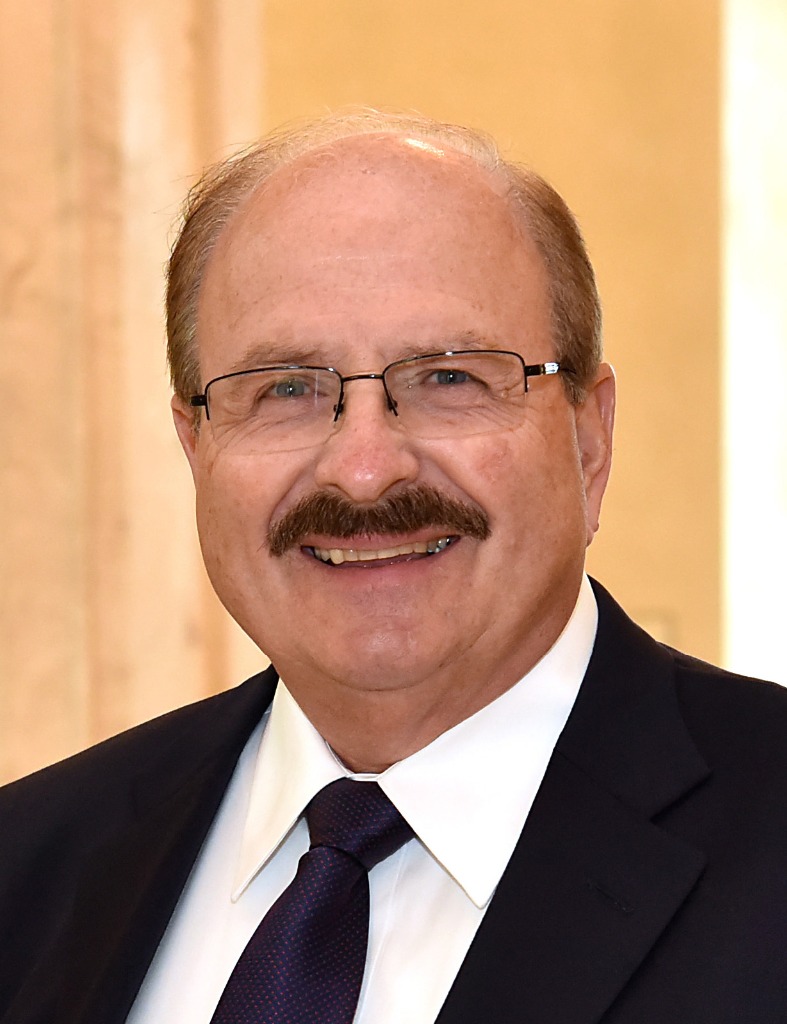 Gary Stephen Deml 1952–2020 Waseca—GARY S. DEML, 67, of Waseca, Minnesota, passed away peacefully April 24th, 2020 at home surrounded by family after a courageous battle with cancer. He was born September 20th, 1952, in Owatonna, Minnesota, the son of Milo and Donna Deml. He graduated from Claremont High School in 1970. He was a Sergeant in the US Army Reserves. Gary married the love of his life, Laurie Weber May 10th 1975 in Claremont Minnesota. After his honorable discharge from the USAR in 1976 Gary resumed working with his dad at their business, Deml's Garage in Claremont, Minnesota. Gary and Laurie moved to Waseca in 1983 to start Deml Ford Lincoln Mercury. He had a passion for automobiles and enjoyed the business and his customers. Gary believed in hard work, attention to detail, integrity, customer satisfaction and being an innovator. He instilled these principles in his children in addition to giving them unconditional support and guidance. This passion was shared by his sons Mike & Brad who joined Gary in the business and became his partners. Father and sons enjoyed working together every day. Together, they enjoyed growing the business to what Deml Ford Lincoln is today. Gary enjoyed being at the dealership and considered everyone at Deml Ford to be his family. Gary served on the boards of numerous organizations including: Ford's National Dealer Council, was Chairman of the Twin Cities Ford Dealer Advertising Fund Board and President of the Waseca Lakeside Board. He was a member of Sacred Heart Catholic Church and the Knights of Columbus. He felt very strongly about supporting Sacred Heart Catholic School where his grandchildren attended. He was very committed to supporting his community including the Waseca Fire Department, Waseca Police Reserves, and Waseca Sheriff's Posse. The most important thing to Gary was his family! He enjoyed spending time with his wife, children, and grandchildren doing many things. He loved being in his backyard in the summer, boating, watching the Vikings, riding bike, listening to music, watching movies and traveling to Florida. Gary liked going out to dinner and a movie with his bride. Grandpa liked to build Legos, play Zingo, play card games like Old Maid and Go Fish and having his grandchildren in his office. He also enjoyed making his favorite meal of steak and potatoes and his grandchildren shared his love of that meal as well as going out for ice cream afterwards. He was always thankful for the company and conversation of many good friends. These memories will make him deeply missed by all family and friends. He is survived by his wife Laurie Deml of Waseca, son Mike (Kara) Deml and their children Max & Will, son Brad (Corey) Deml and their children Lucy and Alex, and daughter Kristin (Brian) Varholdt and their daughter Mya, and mother-in-law Ida Weber of Claremont. He was preceded in death by his parents Milo and Donna (Mittlestadt) Deml, and father-in-law Gary Weber. A public celebration of Gary's life will be held from 2-5PM on Sunday, September 20, 2020 at the State Street Chapel of Dennis Funeral & Cremation Services in Waseca. dennisfuneralhomes.com

To plant a tree in memory of Gary Stephen Deml as a living tribute, please visit Tribute Store.
Load comments