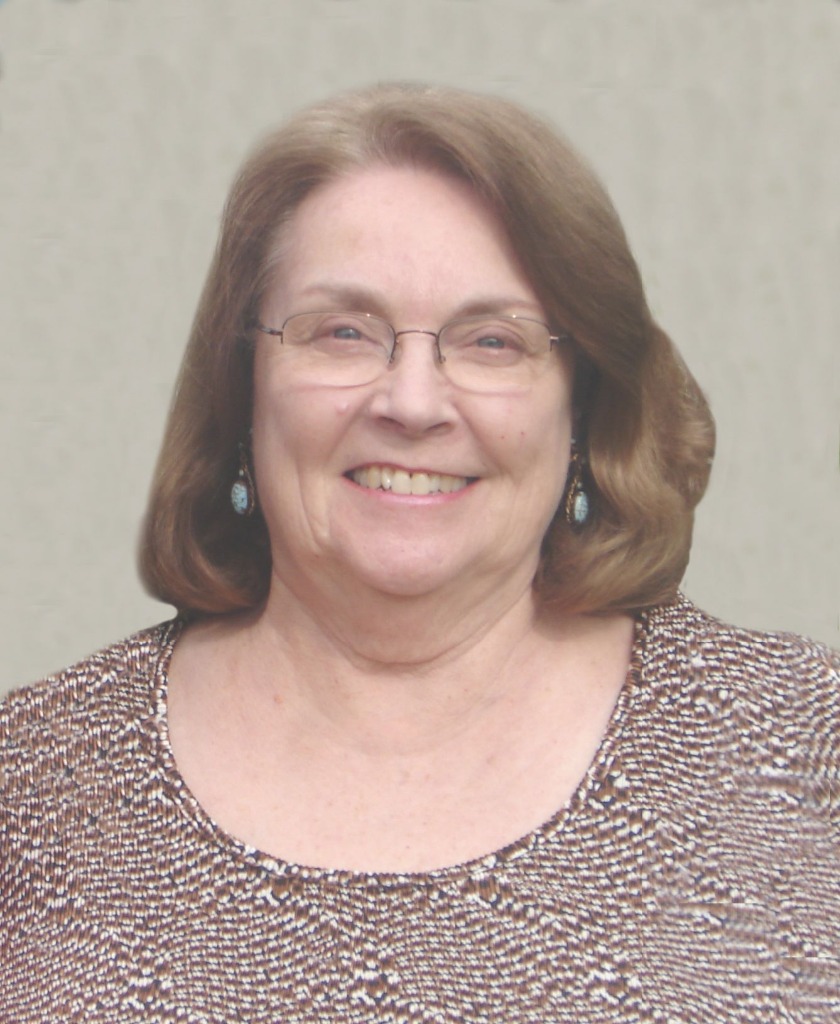 Gwendolyn "Gwen" R. Anderson 1940–2020 Owatonna—Gwendolyn "Gwen" R. Anderson, 79, of Owatonna, died after a courageous battle with breast cancer on Saturday, July 25, 2020, at the Owatonna Hospital. She was born in a blizzard on December 14, 1940 in Sioux Valley Township, MN, the daughter of Leslie and Geneva (Karnis) Kuehl. Gwen grew up on a farm one mile north of the Iowa and Minnesota boarder with four younger brothers and one sister. She met John Anderson while attending Mankato State College. They were married on March 10, 1962, in Mankato. They moved to Red Wing, and later to Owatonna in 1968 in a serendipitous series of coincidences involving a coin toss and a busy phone signal. Gwen received her degree in elementary education which led her to substitute teaching in St. Clair, Red Wing and Owatonna. She taught at Medford from 1970-1997, 10 years of elementary music and 17 years of fourth grade. In 2009, she was initiated into PEO Chapter DZ, which was very important to her. She was an active member of the United Methodist Church in Owatonna where she was a member of the church choir and served in various roles. Gwen was also a member of the Woman's Club of Owatonna and a longtime season ticket holder of the St. Paul Chamber Orchestra. In retirement, Gwen enjoyed traveling, reading, crosswords, music and attending plays, particularly at the Little Theater in Owatonna. She joined several organizations, served as an election judge, and was a longtime volunteer for Meals On Wheels and the Village of Yesteryear. Gwen especially enjoyed spending time with her family and friends. Her family will remember her as being the best mom and grandma. She is survived by daughters, Lynne (Steven) Blom of Maplewood, Jill (Clayton) Brissett of Faribault, Krista (Scott) Hanson of Spokane, WA; grandchildren, Caitlin and Andrew Blom, Lilian and Michael Hanson, Kellonie and Olivia Brissett; siblings; Donald (and Patricia) Kuehl of St. Peter, Douglas (Kathy) Kuehl of CA, Duane (Barbara) Kuehl of UT, Virginia (Joel) Wiese of Round Lake, MN, Bruce (Kathy) Kuehl of CA; many nieces and nephews. She was preceded in death by her husband John, who died on December 28, 2005. A visitation will be from 4-7 pm on Tuesday, August 4, 2020, at Michaelson Funeral Home in Owatonna. Due to the Governor's Executive Order, facial masks will be required for everyone attending. In lieu of flowers, memorials are preferred to the PEO Chapter DZ in Owatonna to the ELF or P.E.O. STAR Scholarship.