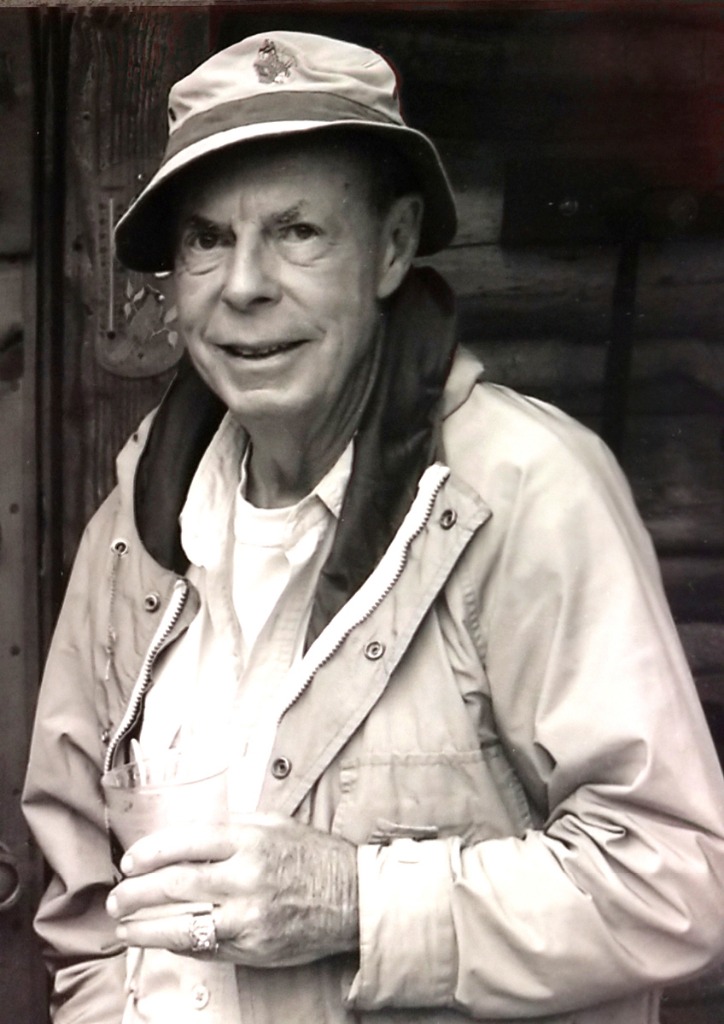 Fred Charles Austin 1926–2020 Northfield—What a gift it is to be able to look back on one's life of 94 years and say "a life well lived". Fred Charles Austin was born to Fred Eli and Mary (Green) Austin, in Owatonna, MN on April 19, 1926 and passed away on December 21, 2020 at his home in Northfield, MN. The oldest of two children, he was joined by his sister, Marjorie Jane. He graduated from Owatonna High School in 1944. In high school, he was known for his athletic prowess, especially in baseball. With World War II in progress, Fred served in the Air Corps of the US Army from 1944-46. Upon his return he attended Mankato State College to play baseball but finished his schooling at the University of MN in 1949 with a degree in business. He married the love of his life, Joyce Elsey, on September 25, 1948. After losing his beloved mother to cancer in 1949, he and Joyce returned to Owatonna to help raise his younger sister and work in the family business. He began his career at Federated Insurance in 1951 in group marketing and moved into sales where he excelled and rose through the ranks to become Vice-President of Marketing in 1975. In this role he implemented many policies and programs that are in effect at Federated today. He became President and Board Member of Federated Insurance in 1986, serving in those roles until his retirement in Dec.,1990. He continued on the Board of Directors until 1999. He had a love and passion for his work and was admired for his vision and strong leadership, while embracing personal connections with employees and customers. Fred was active in numerous civic, church, and community organizations including: Masonic Lodge, Shrine Temple, Owatonna Elks Club, Rotary Club, Finance Chair of Four Seasons Civic Building, Owatonna Jaycees, President of Owatonna Park and Rec. Board, Director on First National Bank Board, and Board of Trustees for Associated Church. Together Fred and Joyce raised five children, Nancy (Barry) Duncan, Charles (Carol) Austin, Scott (Lisa) Austin, Bradley (Gail) Austin, and Mark (Jill) Austin. His passions and pastimes centered around family and friends. He loved Big Band music and dancing the "jitterbug", watching sporting events of his sons, playing tennis, golf, touch football, work-up baseball, and taking family vacations "up north" on a lake. In retirement, Fred and Joyce went on their "Magic Carpet Rides" traveling the world. He became a watercolor artist, turning his paintings into notecards that he shared with family and friends. He was an avid reader, hunter and fly fisherman, and dog lover. He cherished his time at Caribou Lake where he savored the solitude and beauty. In his memoir he wrote that he lived his life by example and was grateful for the life he had. Fred is survived by his wife, Joyce; his 5 children, 9 grandchildren, 1 great-grandchild, and his sister. He will be buried in a family service at Forest Hills Cemetery, Owatonna, MN. A memorial/celebration of life for family and friends will be scheduled at a later date. Memorials may be made to Helping Paws Inc., Autism Society of MN or Shriners' Hospital for Children.