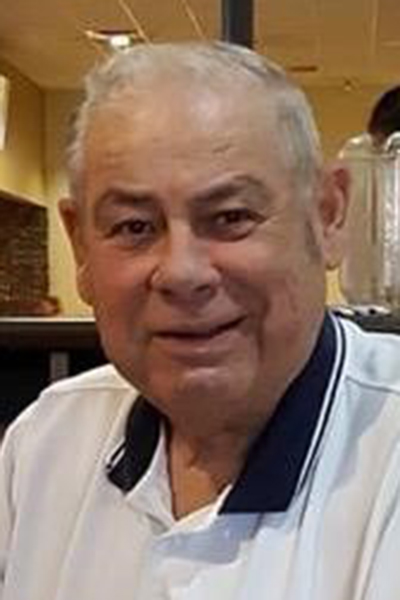 Loyal "Pat" L. Merritt Medford—Loyal "Pat" Lester Merritt, 83, of Medford, died Monday, September 14, 2020 at Timberdale Trace in Owatonna. He was born March 17, 1937 in Elysian Township the son of Lester and Ruby (Simons) Merritt. Pat graduated from Medford High School in the Class of 1955. He served in the US Army after high school. On June 15, 1958 he married Kay Woodfill at the Congregational United Church of Christ in Medford. Pat worked for Jostens for 43 years during which time he served as the President of the Machinist Union. Pat was the Mayor of Medford for 22 years as well as serving on the City Council (before he became Mayor) and the zoning board after he was Mayor. Pat was an active Member of the Congregational United Church of Christ where he served on church council, several committees and held several roles. He was a member of the Medford Civic Club, American Legion and the Grandfather's Club. He enjoyed camping and traveling with his family and anything to do with making Medford better. He is survived by his wife, Kay Merritt; children, April (and Ron) Kubinski of Owatonna, Jay (and Cheryl) Merritt of Medford, Jill (and Curt) Olson of Medford; grandchildren, Amber (and David) Langan, Amanda (and Kenny) Peerboom, Ben Kubinski, Nathan (and Lisa) Kubinski, Jacob Kubinski, Lukas Kubinski, TJ (and Brianna) Merritt, Stephanie Merritt, Cole Olson, Autumn Olson; great grandchildren, Sofia, Trinity, Rurik, Maddie, Jaxton, Milo, Sitrik, Kason and nieces and nephews. He was preceded in death by his parents, two sisters and one brother. Visitation will be at Michaelson Funeral Home on Wednesday from 4pm to 7pm and on Thursday from 9:30am to 10:30am. Memorial services will be held Thursday, September 17, 2020 at 10:30am at Michaelson Funeral Home. Interment will be in the Union Cemetery in Medford. Memorials are preferred to Medford Park Endowment Fund or to the donor's choice.

To plant a tree in memory of Loyal L. Merritt as a living tribute, please visit Tribute Store.
Load comments