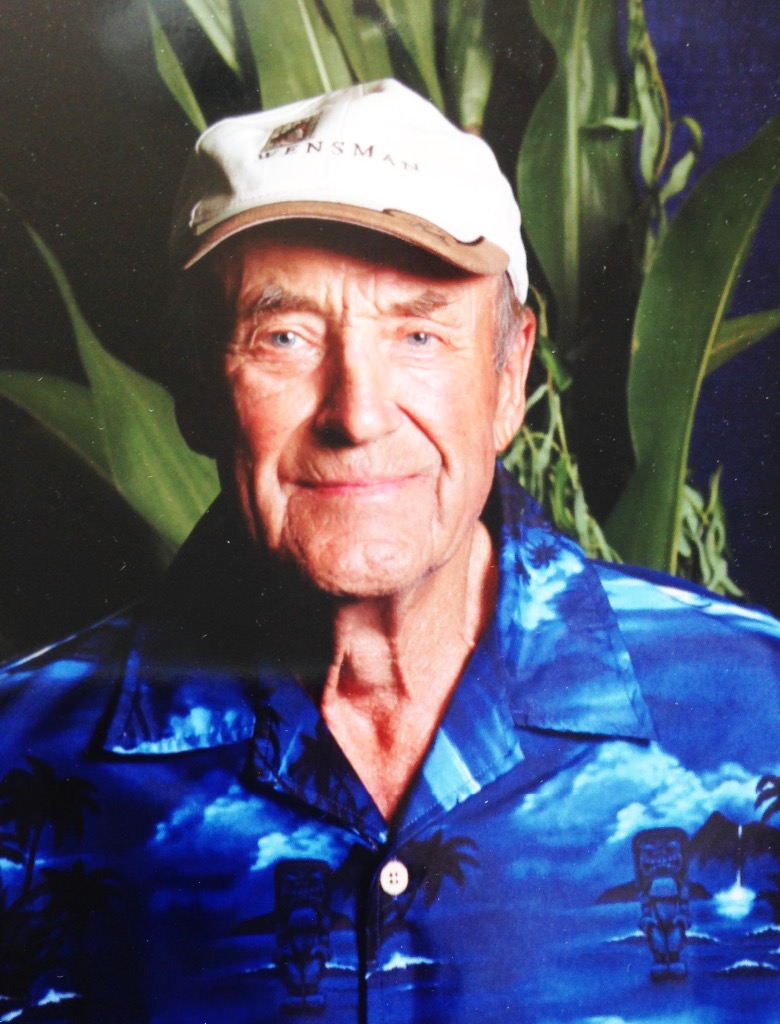 Robert W. Vosejpka 1938–2020 Owatonna—Robert W. Vosejpka, age 81 of Owatonna, MN, formerly of rural Lonsdale died peacefully on March 31, 2020 at The Emeralds in Faribault, MN. Robert was born May 6, 1938 in Forest Township, rural Lonsdale, MN to Frank A. and Rose (Barta) Vosejpka. He was the youngest of 4 children. He attended country school through 8th grade and later graduated from Northfield High School. After graduating High School, Robert continued to work on the family dairy farm near Millersburg, MN. During this time he also served in the Army National Guard Reserves. He took over the farm operation and in 1960 married Carol Ann Cihak with whom he had four children, Sheryl, Dwayne, Dan and Shelly. Robert and Carol Ann divorced in 1986. Robert married Diane (Wallin) Bentley in 1993 and they made their home in Owatonna. Robert was a lifelong farmer. He maintained his Grade A Registered Holstein dairy herd until 1987. After that he focused on farming field crops (corn, soybeans and hay). He enjoyed nurturing his fruit tree orchard, raised honeybees and grew many fruits and vegetables to sell at the Farmers' Market. He continued to run the farm operation by Millersburg until 2017. Robert was quite a salesman and entrepreneur. Along with farming, he owned Rob's Filters & Shop Supplies (filters, oil and hardware). He was a farm seed rep. for Dahlco and Wensman Seeds. He also sold Rainbow vacuums and Rice County Plat Books. Robert enjoyed fishing, hunting, softball, volleyball, dancing and playing cards with family and friends. He participated in many weekly Euchre tournaments in the area. He and Diane took several trips and enjoyed vacationing together. His most memorable trip was to Medjugorje. He was a member of Sacred Heart Catholic Church in Owatonna, was an usher, Eucharistic minister and a Third Degree Knight of Columbus. He was a member of the Faribault Eagles, NRA, Rice County Pheasants Forever and Tri-Lakes Sportsman's Club. Robert is survived by his wife of 27 years, Diane; daughter, Sheryl (Larry) Westerhouse of Lonsdale; sons, Dwayne (Michelle) Vosejpka of Lonsdale and Dan Vosejpka of Owatonna. Additional survivors include Diane's children: Barry Bentley of Owatonna and Marsha (Ryan) Erickson of Blaine. Grandchildren include: Elijah, Joe, Brayden, Owen, Otto, Maggie, Melissa and Jennifer; 6 great grandchildren; brother, Milton Vosejpka of Faribault; many nieces, nephews and brothers and sisters-in-law. Robert was preceded in death by his parents; his first wife, Carol Ann Cihak; daughter, Shelly Vosejpka; sister, Mabel (Jim) Cesafsky and brother, Ben Vosejpka. A funeral Mass at Sacred Heart Church in Owatonna, MN and a Celebration of Life gathering will be held at a later date - these details to follow (delayed due to current Covid-19 guidelines). A private family burial will take place at Calvary Cemetery in Northfield, MN. Memorials are preferred to the American Parkinson Disease Assoc. Inc. and may be directed to the family. Arrangements with Brick-Meger Funeral Home, Owatonna, MN Robert's family would like to express their heartfelt thanks to the staff at The Emeralds in Faribault.

To plant a tree in memory of Robert W. Vosejpka as a living tribute, please visit Tribute Store.
Load comments