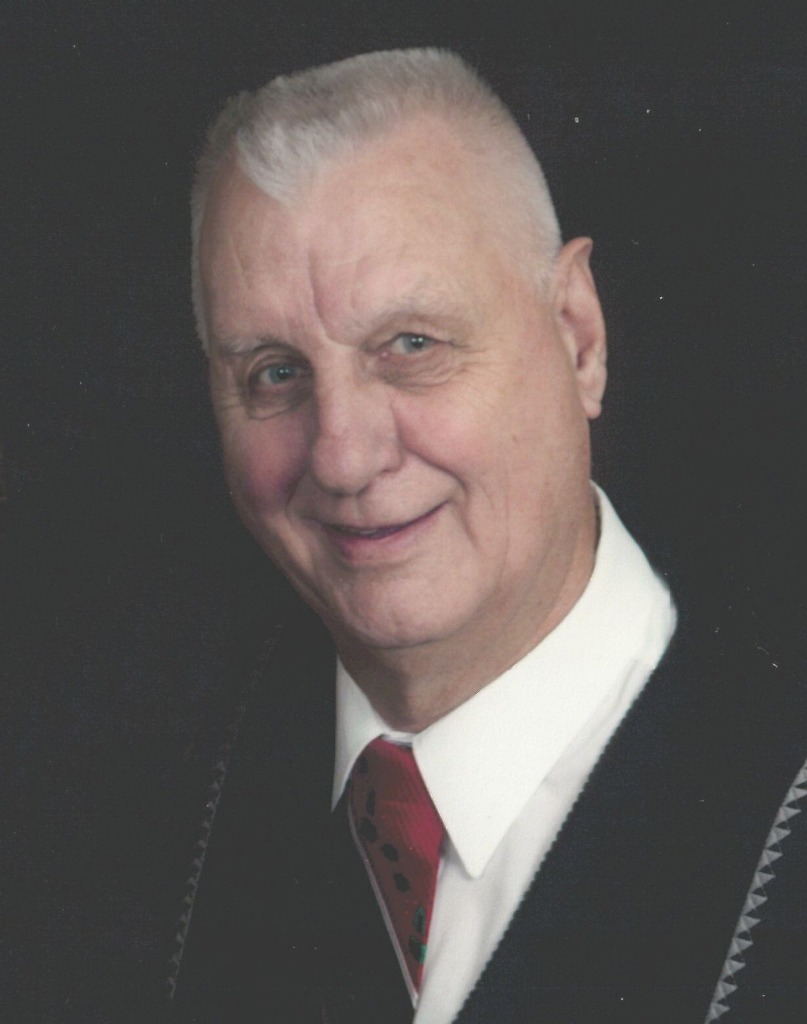 Roger E. Braatz 1937–2020 Owatonna—Roger E. Braatz, 82, of Owatonna, died Tuesday, October 6, 2020 at his home. He was born December 27, 1937, in Mapleton, the son of Erwin and Gladys (Klatt) Braatz. Roger attended Mapleton High School and later earned his GED in 1959. On January 16, 1956, he entered into the United States Army in the All American 82nd Airborne Division as a paratrooper. On January 15, 1959, he was honorably discharged and returned home. On June 30, 1961, Roger was united in marriage to Marilyn Hammann. They were active in cursillo at several local churches in Owatonna and also with the prison ministry. Roger also volunteered for many charities including Give Kids The World. He worked as a supervisor at Jostens for 37 years until his retirement in 1994. Roger's passion was building, watching and viewing aircrafts of all eras from around the world. He collected trucks and traveled to special events displaying them. Roger enjoyed nature and bird watching and his beloved Atlanta Braves. He also enjoyed spending time with his family and getting together with the "Friday Night Group". He is survived by his wife, Marilyn Braatz of Owatonna; sons, Daniel (Rhonda) Braatz of Rochester and Douglas (Debra) Braatz of Randle, WA; two grandchildren, five great-grandchildren, and four great-great-grand-children; sister, Doris Gilman of Dodge Center; many nieces and nephews. He was preceded in death by his sisters, Corrine Honorèe and Darlene Luedtke; brother, Donald Braatz. A graveside service will be held Saturday, October 24, 2020, at 2:30 PM at St. John Cemetery in Owatonna. The family is encouraging everyone attending to social distance and wear a face mask. Memorials are preferred to Give Kids The World Village, 210 S Bass Rd, Kissimmee, FL 34746.

To plant a tree in memory of Roger E. Braatz as a living tribute, please visit Tribute Store.
Load comments