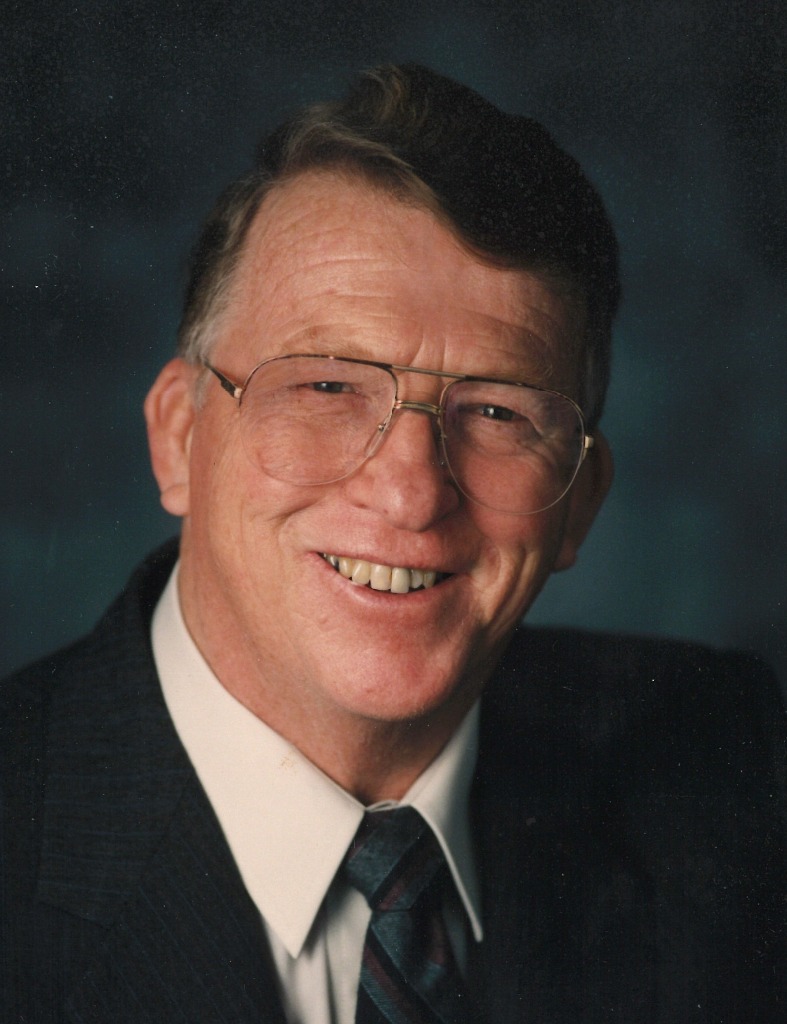 Jim Buckley, Sr. 1928–2020 Mankato—Jim Buckley, age 92, joined many family and friends in heaven on November 22, 2020. A visitation will be held from 4 to 7 p.m. on Friday, November 27, 2020 at the Northview – North Mankato Mortuary, 2060 Commerce Drive, North Mankato with a private family service the following day. Interment will be at Lake Crystal Cemetery. Jim and his twin brother John were born to Nat & Bertha Buckley on July 4, 1928 in Gardner, IL (and yes, they were a couple of firecrackers)! As the family of a Methodist minister, the Buckleys resided in Oregon, Wisconsin, and Minnesota, as well as Illinois. Jim graduated from Columbia Heights High School in 1946 and attended college at Hamline and the U of M, Minneapolis, completing his Bachelor Degree in Parks and Recreation. He met Helen Hare at the Wesley Foundation and they married in 1951. He then worked for the YMCAs in Minneapolis and Austin before landing in the Executive Director position at the Mankato Family YMCA – a position he held for 19 years. In 1978, he made a career change and joined Kvasnicka Real Estate, with Don Kvasnicka mentoring him in "all things real estate". Jim and Helen had four wonderful children – Chrisanne, Jim, Jr., Laurie, and Steve, who all helped bless their 43 years of marriage. After losing Helen, Jim was once again blessed to find a beautiful, sweet-spirited lady to be his second wife. He and Marilyn (Bea) Freeburg, were married in 1995. Their combined family included 9 children, spouses, 20 grandchildren and many, many great-grandchildren. He felt extremely privileged to be part of such a large, loving family, and sharing in all their lives. Jim's priorities in life were church (God), family, profession, and community work. He was a member of Kiwanis for 35 years and was tremendously dedicated to their work with Camp Patterson. He was active as an Ambassador with Great Mankato Growth for 30 years, and on the Board of Directors for the Salvation Army for 15 years. Jim was also extremely involved with Centenary United Methodist Church ever since the family settled in Mankato. Since 1959, Jim received numerous service awards for his dedication and leadership in the Mankato Area. During his 19 years with the YMCA, his top priority was families, which encouraged him to develop various youth programs. One program was that of allowing youth from low-income families to help out around the Y to "earn" the cost of their membership. In this way, no one would be excluded from membership because of inability to pay. The Big Brother/Big Sister program was also started during his tenure at the Y. Along with Bud Lawrence, and Dakota Spiritual Elder Amos Owen, Jim was a cofounder of the Pow Wow in 1972. The purpose of this event is to create a reconciliation with the Native Americans, and also allows area third-graders to attend the Thursday portion of the weekend to learn about this piece of history. This has become a Mankato tradition, and generated the Buffalo Reconciliation Park which honors the 38 fallen Dakota Indians. Surviving Jim are his children, Chrisanne (Jeff) Oney from Owatonna, Jim (Sandy) from North Mankato, and Laurie (Roger) Button from Washougal, WA. He is also survived by his stepchildren, Gary Freeburg, Tom (Kathryn) Freeburg, Keith (Joann) Freeburg, Laurie (Kerry) Henderson, and Ann (Todd) Holder, as well as many, many grands and great-grands! Jim was preceded in death by his parents; both wives – Helen and Bea; his siblings, John, Ruth Neva and Joy; and his son, Steve. With his exceptionally positive outlook on life, he has touched the lives of many, and shared this thought and final wish: "It has been a grand life, with more to come" Please make sure to put a smile on my face for all to see! A thought from Roger Button, husband to daughter, Laurie: "Every once in a great while, sometimes only once in a lifetime, you meet someone who changes you forever; this is what happened when I met Jim Buckley. I met Jim some twenty + years ago when I was engaged to his youngest daughter Laurie. I knew right away that I was in the presence of someone very special, I just didn't know how special yet. Jim changed the direction of my life. Jim has been the executive director of the Mankato Family YMCA, devoted father and a person who emulated Christ. His list of accomplishments is long and impressive. If you do not know the reconciliation story of the Sioux Indians and the Mankato Pow Wow, go to this website https://www.mahkatowacipi.org and you will see Jim Buckley is there. To know Jim is to love Jim." Memorials are preferred to the YMCA, Centenary United Methodist Church, and the Salvation Army. The family would like to thank the wonderful staff at Pathstone and Ecumen Hospice for your kindness and tender care of Dad, especially during his final days with us.

To plant a tree in memory of Jim Buckley Sr. as a living tribute, please visit Tribute Store.
Load comments