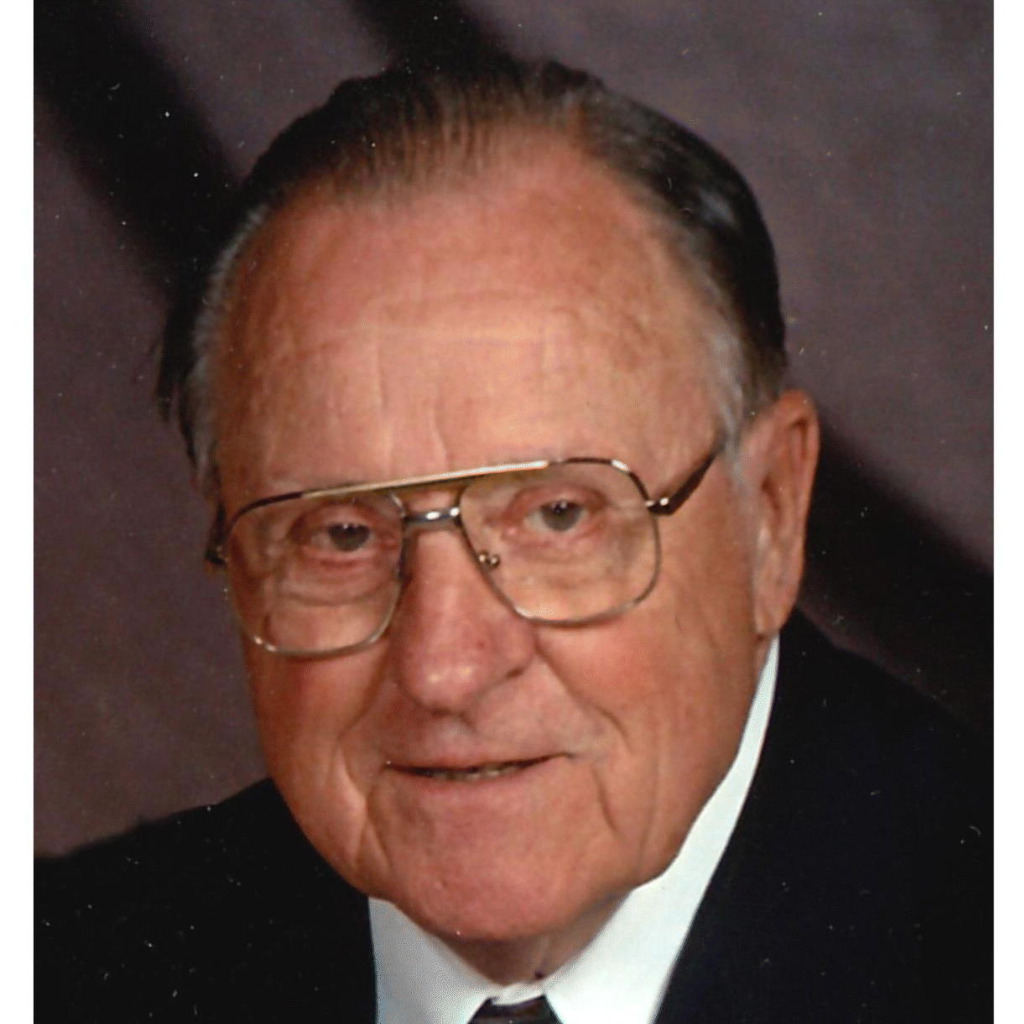 Robert E Sullivan Rochester—Robert (Bob) Eugene Sullivan, 96, of Rochester, MN, passed away peacefully on July 24, 2020, at Madonna Towers of Rochester. Bob was born in 1923, in Madelia, MN, to Lester and Marie Sullivan. He graduated from Madelia High School in1942. After high school, he served three years in the US Army's Signal Corps in the Pacific Theater during World War II, where he was awarded the Bronze Star. His wartime expertise became a lifelong career with the various iterations of "Ma Bell" and its descendant companies. On October 21, 1946 he married his high school sweetheart Phyllis in Madelia, and they enjoyed 65 wonderful years together. They lovingly raised their family in Windom, Olivia, and Owatonna before finally settling in Rochester. Bob had a quick smile and a sharp wit that stayed with him to the end.He was happiest with a tool in his hand and his quality handiwork and fixes can be found throughout his kids' homes. Bob enjoyed the great outdoors camping with his family across the U.S. and camping with them locally as they had children of their own. Dad was a wonderful father, playing with us as children, teaching us to throw a baseball, ride a bike, swim, balance a checkbook, drive a car, and change a tire...everything needed to make our way in the world. After retirement, he and Phyllis spent many winters in his beloved desert Southwest where you could find him with a pool stick in one hand and a "g'nuper" in the other. Like his dad before him, he had a memory like a steel trap and could tell you about all the players on theTwins and Vikings, and he would readily share some Mister Salty Pretzels and French Onion dip on a Sunday afternoon.Having lived his early years on the family farm in Madelia, Bob was pragmatic and had an abundance of common sense that is reflected in some of his many Bob'isms: "If you are going to take the time to do something,do it right." "If all else fails, follow the instructions." "Seek and you shall find, look and it will come unto you." "When it's smoking it's cooking, when it's burnt it's done." "Don't spend a nickel until you have it in your pocket." ...and so many more. These "principles to live by" will live on in his many descendants. To quote one of the first condolences received "Noone is more representative of the Greatest Generation." Bob was deeply loved and will be dearly missed. Bob was preceded in death by his wife, Phyllis; his parents; his sister, Catherine Sullivan; and his brothers, James Sullivan and Gerald Sullivan. Bob is survived by his 6 children: Kevin (June) Sullivan of Rochester, MN, Susan (James) Jirele of Owatonna, MN, Colin Sullivan (Sue O'Hara) of Minneapolis, MN, Daniel (Sally) Sullivan of Parker, CO, Jane (Benedict Tholkes) Sullivan of Cullowhee, NC, and Sean (Carol) Sullivan of Merrimac, WI; along with 14 grandchildren; 21 great-grandchildren; and 1 great-great-grandchild. He is further survived by his sister, Patricia Osborne and his brother, Richard Sullivan. A private family memorial Mass for Robert will be held at 3:00 pm on Saturday, August 8th, 2020 at St. Pius X Catholic Church with the Rev. Russell Scepaniak officiating. There is a limit for attendance at the service and masks must be worn. Interment will be at Calvary Cemetery in Rochester. Memorials are preferred to Madonna Towers. Online condolences are welcome at www.mackenfuneralhome.com.

To plant a tree in memory of Robert E Sullivan as a living tribute, please visit Tribute Store.
Load comments