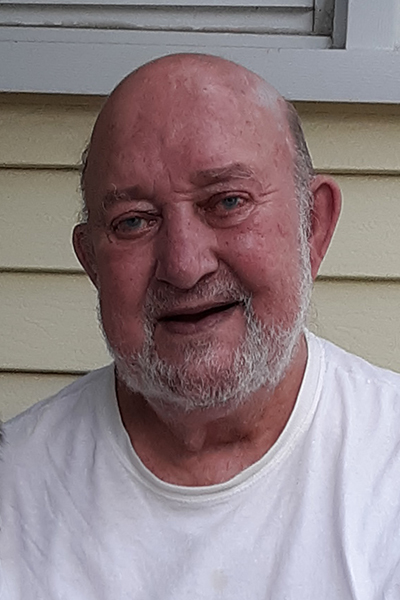 Robert "Bob" W. Maxfield Owatonna—Robert Wayne Maxfield, 79, of Owatonna, died Friday, November 20, 2020 at his home. He was born November 22, 1940 in Austin the son of Donald and Tressa (Hall) Maxfield. Bob graduated from Austin High School. He served in the US Army from 1959 - 1962. After his military service he returned to Minnesota, had a brief move to Illinois, and then moved back to Blooming Prairie. Bob worked at OTC for 33 years before retiring in 2002. On July 5, 1990, Bob married Audrey "Sharon" Johnson in Faribault. The couple made their home in Owatonna and enjoyed camping and fishing at Roberds Lake near Faribault. Bob competed in Pool League most of his life. He enjoyed fishing, playing cards and playing softball. Bob was an avid sports fan who enjoyed watching the Minnesota Vikings and several other team and individual sports. He had a great sense of humor and was very proud of his grandchildren. He is survived by his children, Tracy (and Michael Ringleman) Johnson, Shelly Maxfield, Becky Gilman, Stewart (Jami) Pratt, Peggy (and Andy) Rath, Harlan Pratt, Trent (and Jeri) Maxfield, Jodi Klukow, JoAnn (and Gary) Bromley, Gary (and Jody) Johnson, Rhonda Flemming, Diane (and Dennis) Deml, Danny Kasper, Melissa (and Bill) Mitchell; many grandchildren and great grandchildren; brother, Kenny (and Jan) Maxfield; sisters, Maxine (and Parker) Bracken, Doris Olson He was preceded in death by his wife, Audrey "Sharon" Maxfield and brother, Donny Maxfield Memorial services will be held Tuesday, November 24, 2020 at 2:00pm at Michaelson Funeral Home with visitation one hour prior to the service. Interment will be in the Forest Hill Cemetery in Owatonna.

To plant a tree in memory of Robert W. Maxfield as a living tribute, please visit Tribute Store.
Load comments