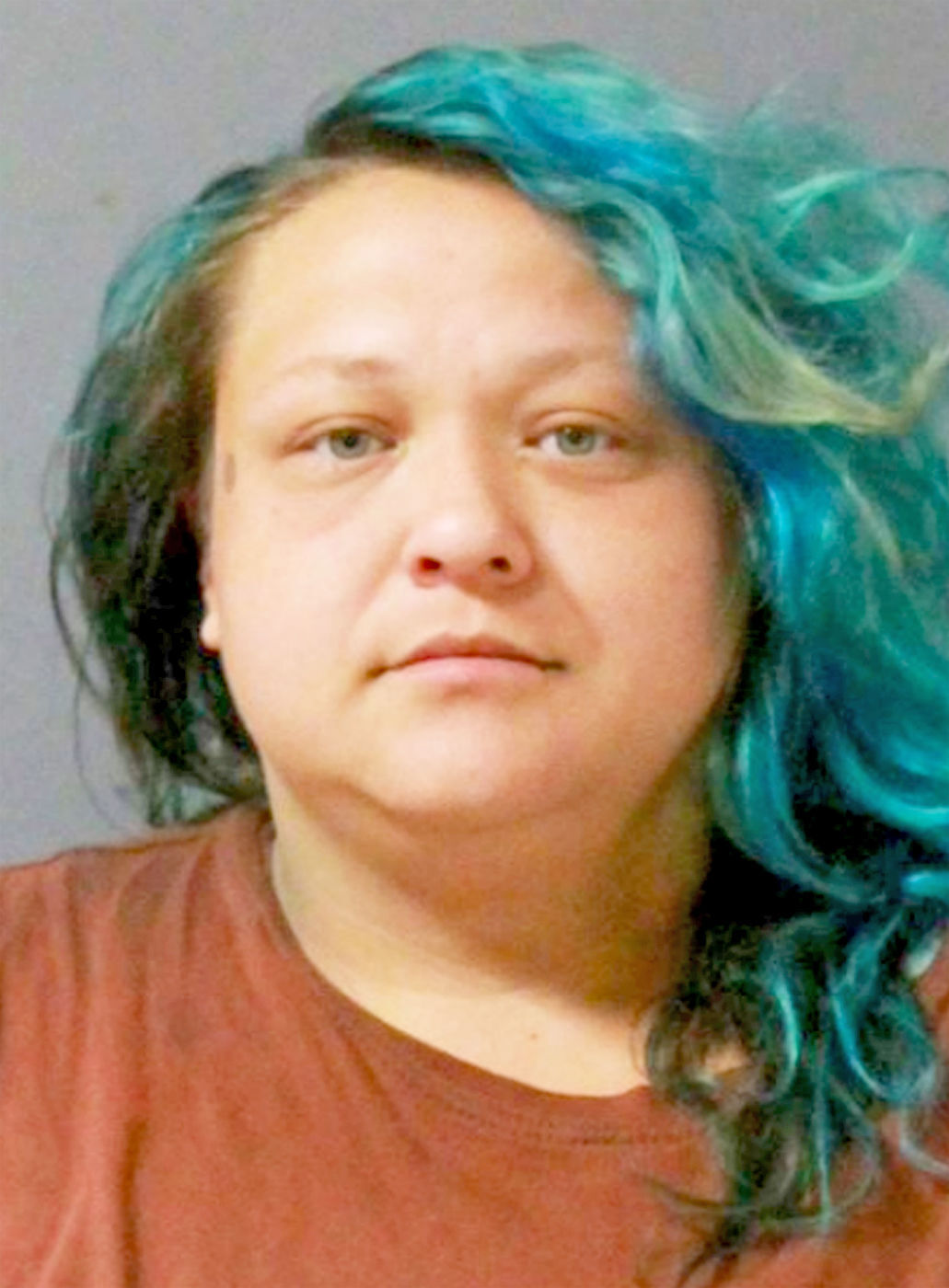 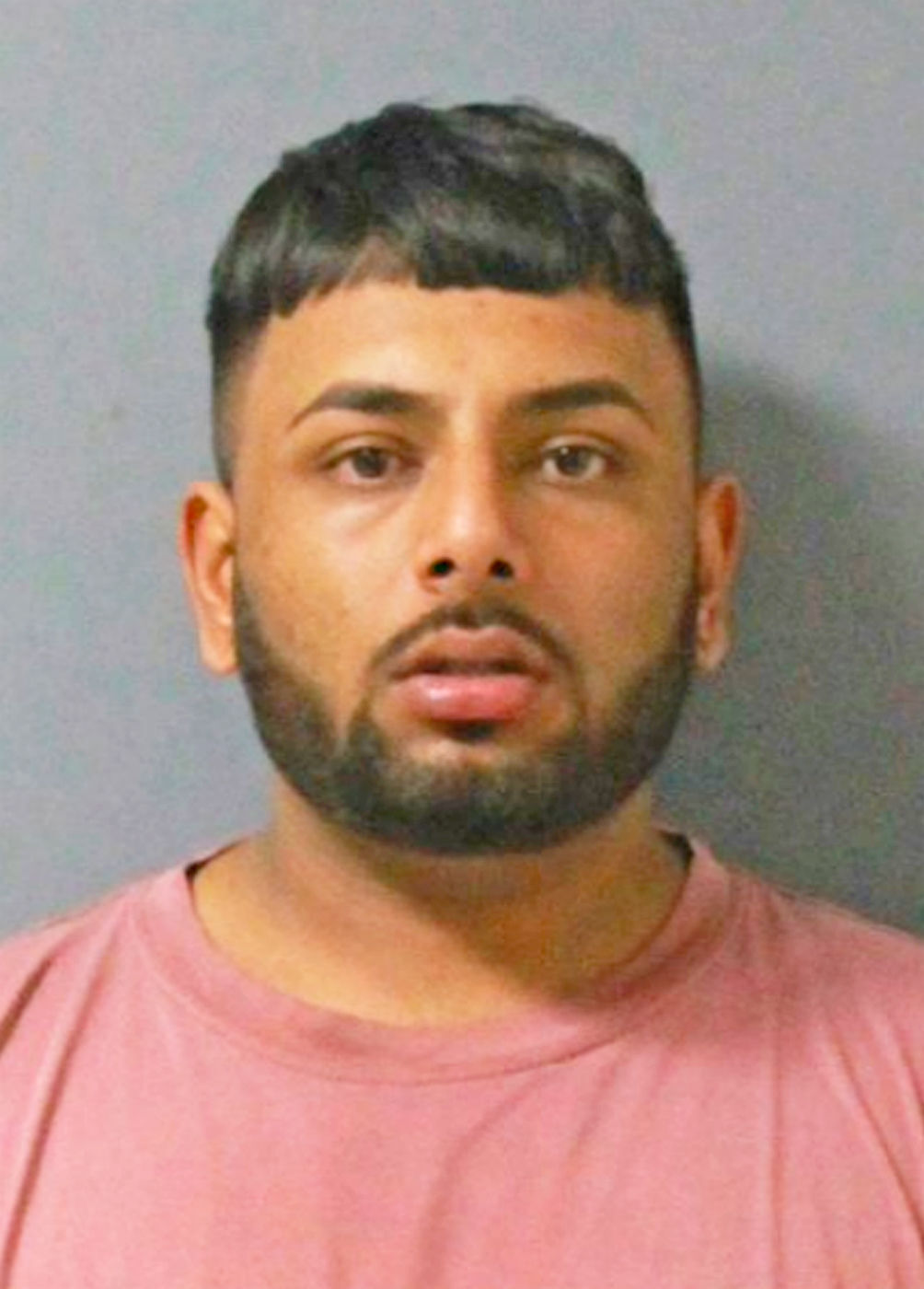 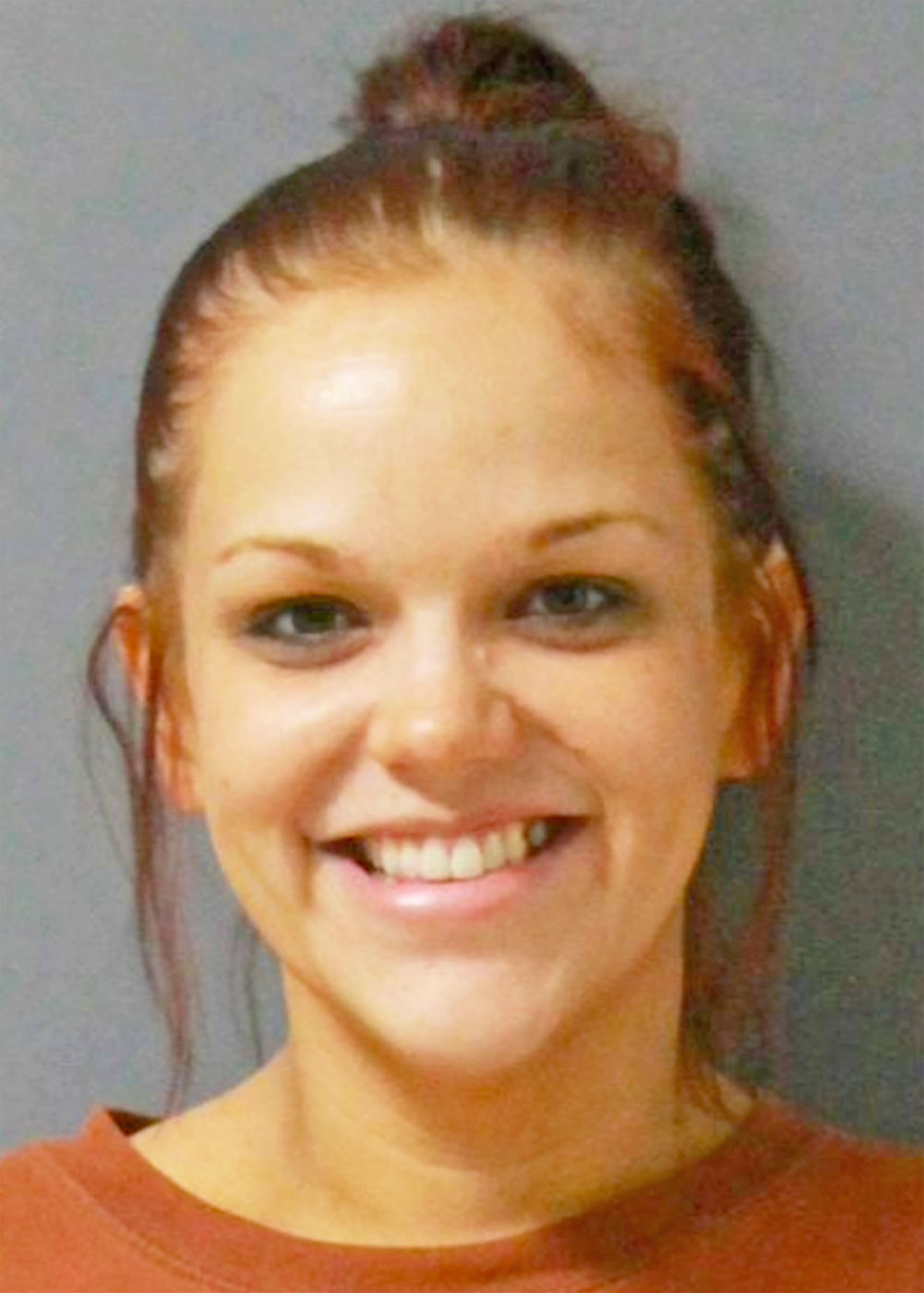 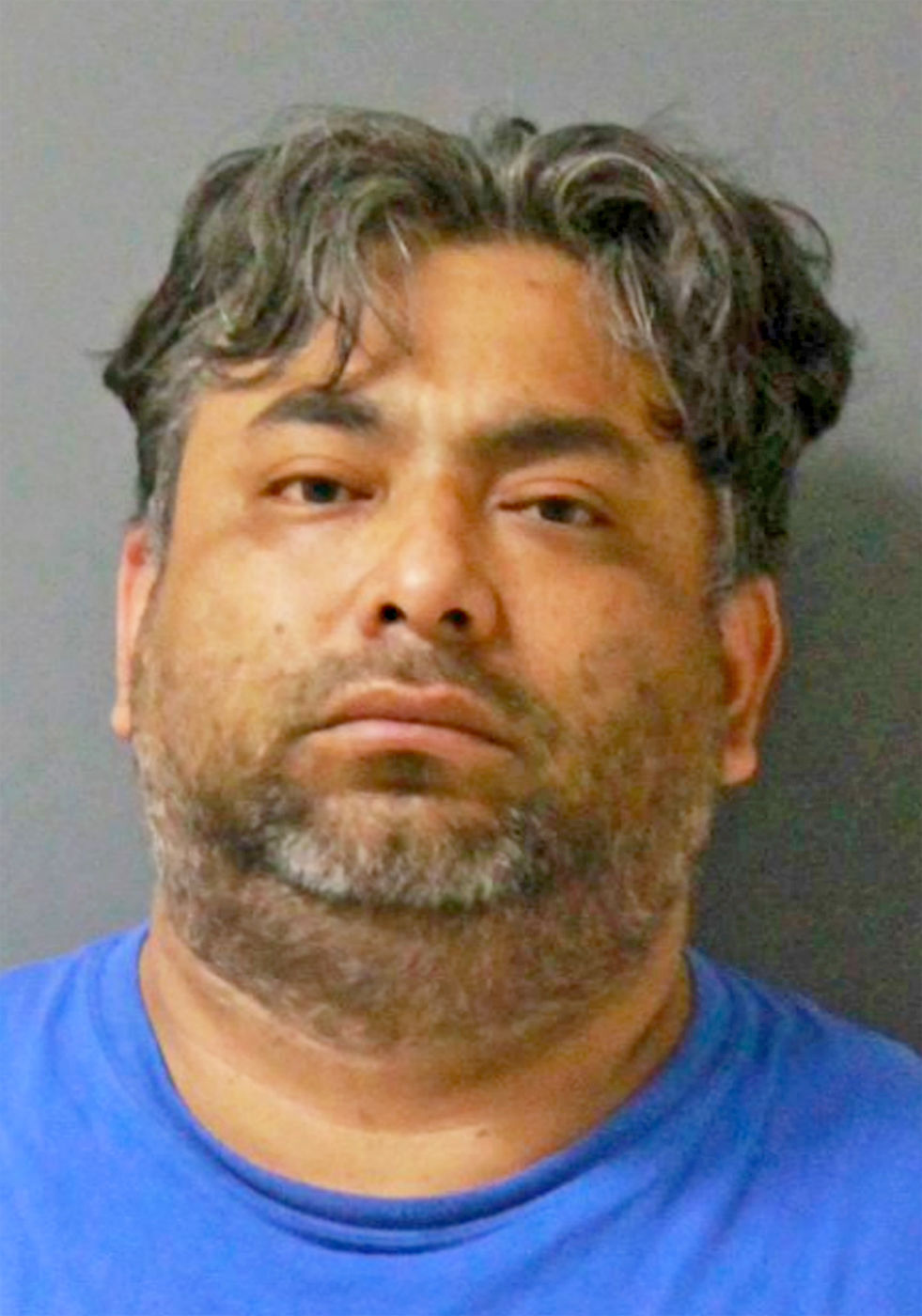 While working with different law enforcement agencies is far from uncommon, Steele County Sheriff Lon Thiele said the number of out-state fugitive cases as of late is a mix between coincidence and proximity to a major interstate.

“Interstate 35 runs all the way from Corpus Christi, Texas, to the north shore of Minnesota,” Thiele said. “It is basically labeled a pipeline — a pipeline of everything.”

With I-35 running straight through the middle of Steele County, it can be considered both a blessing and a curse. On one hand, it allows for easy access to travelers and tourists, especially with those who plan on attending the upcoming Steele County Free Fair. On the other hand, it also makes Steele County communities easily accessible by those who have criminal intent.

“The interstate can bring in a large amount of drugs or transients or these fugitives that happen to get caught or located on that route,” Thiele said.

The way local law enforcement locates fugitives from justice varies, Thiele said. Often they will receive information from other agencies looking for assistance in locating somebody.

“It’s a good network of information from all the law enforcement agencies around,” Thiele said. “We also will get anonymous tips that can be really helpful. Steele County residents should know that if they ever want to report something that they can leave an anonymous tip.”

The fugitives that have been apprehended in Steele County this month are:

Taylor Elise King, 30, of New Richland, was apprehended July 16 on an active warrant from Missouri. The felony warrant was issued for King for failing to appear in reference to a second-degree burglary charge. King remains in custody at the Steele County Detention Center and her court appearance to determine extradition is set for Friday.

Karanjot Singh, 21, of Fontana, California, was apprehended July 20 on an active warrant from California. The felony warrant was issued for Singh for attempted murder and conspiracy. According to the criminal complaint, Sign was charged after two people were shot on July 10 in Sutter County, California, and approximately 20 rounds of ammunition were fired at a group. Singh was allegedly identified by a witness as one of the people who attacked the group. According to the Owatonna Police Department, Singh was in Owatonna working at the Costco warehouse. Singh was extradited to California Friday.

Laynie Alisse Rogness, 34, of Rochester was apprehended July 22 on an warrant from Tennessee. The felony warrant was issued May 25 for a probation violation for forgery. Rogness remains in custody at the Steele County Detention Center, but signed her waiver of extradition Monday.

Erick Edgar Cruz Mendoza, 41, of Owatonna, was charged as a fugitive from justice from another state July 28 on an active warrant from Louisiana. The felony warrant was issued on June 10 for failing to appear in reference to charges of sexual battery and indecent behavior with a juvenile. Cruz Mendoza was first apprehended by the Owatonna police in May after he was accused of soliciting a child and exposing himself to the same victim. On July 28, after the Louisiana warrant was confirmed, charges for Cruz Mendoza in Steele County were dismissed and he was held on the warrant. His next court appearance has yet to be scheduled.

Earlier this week, the Owatonna Police Department assisted in an investigation with the Guelph Police Service Internet Child Exploitation Unit in Ontario, Canada. According to a Guelph Police Department press release, on July 27 a 29-year-old Guelph man engaged in a conversation with an individual who he believed to be a 15-year-old female, but was in fact an undercover officer. During the conversation, he allegedly sent explicit images of himself. He was arrested later in Guelph and charged with luring and making sexually explicit material available to a child.

The investigation between the two agencies began on June 29.