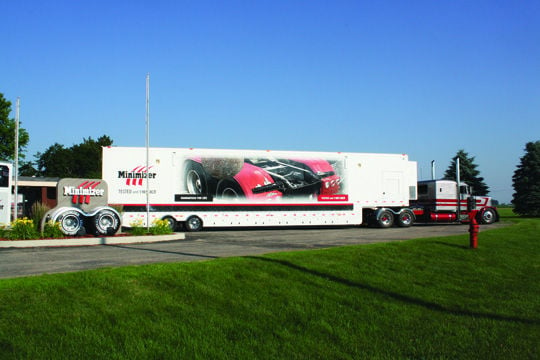 Minimizer was founded in Blooming Prairie and has been the town’s industry leader for more than 35 years. Coming in 2021, the company will completely relocate to Owatonna. (Submitted photo) 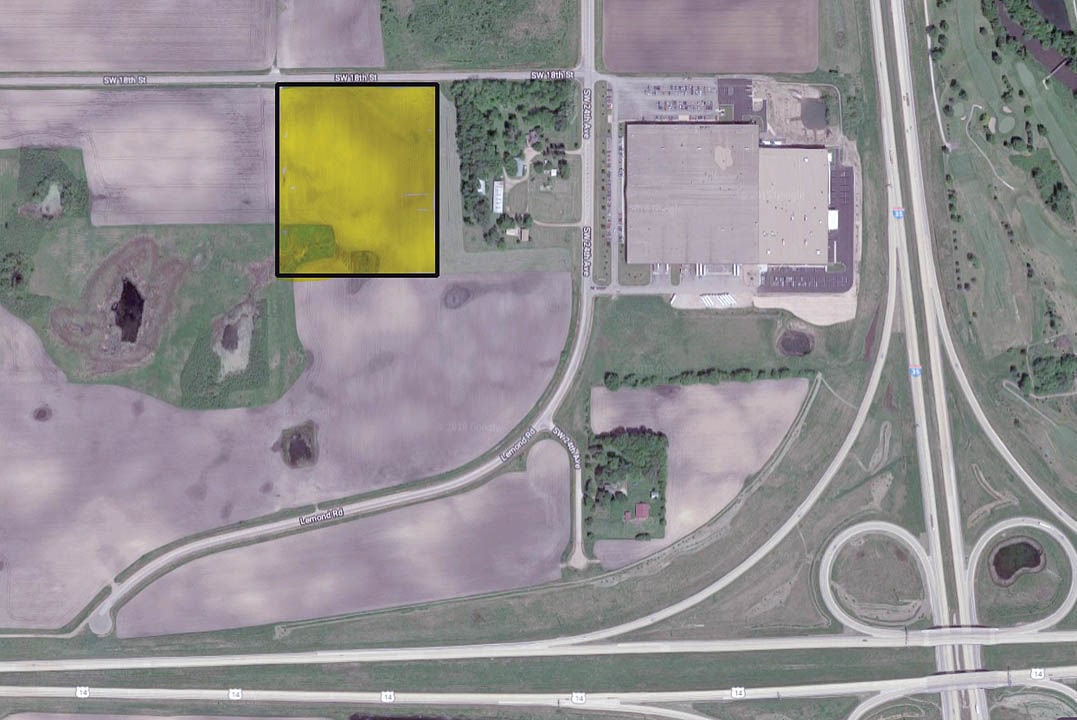 The new location for Minimizer will be near Cybex in Owatonna’s industrial park. (Submitted photo)

Minimizer was founded in Blooming Prairie and has been the town’s industry leader for more than 35 years. Coming in 2021, the company will completely relocate to Owatonna. (Submitted photo)

The new location for Minimizer will be near Cybex in Owatonna’s industrial park. (Submitted photo)

OWATONNA — For more than three decades, Minimizer has been a staple in the Blooming Prairie community as a manufacturer for truck fenders and fender bracket kits in the heavy-duty trucking industry. The company employs 83 people with a total payroll of approximately $4 million per year, with every product being manufactured on the company’s three-site campus throughout the city.

Minimizer has a proven significant impact on the local and regional economy, but soon the company will be picking up its roots and planting itself in a neighboring community.

As a part of its long-term growth plan, Minimizer announced this week that the company is in the final planning stage for a new facility located in Owatonna. According to the company’s director of marketing, this means that Minimizer will officially be closing up shop in their birthplace of Blooming Prairie.

“It was a very difficult decision,” Steve Hanson said. “We have been here forever. It’s where we started. But with company growth we have expanded and expanded. We’re out of room and Blooming Prairie just doesn’t have the infrastructure we need.”

Hanson said that it has been difficult to expand in Blooming Prairie, specifically having three different sites spread throughout the town. Minimizer’s corporate headquarters is currently on the north side of town, while the main factory is south. He said that they also have a third location on Main Street.

“After you have a winter like we just had, it’s difficult with people going between three sites and moving product like we had,” Hanson explained. “Getting everybody under one roof is important and we couldn’t do that here in Blooming Prairie. Due to fire code there wasn’t even enough water pressure to power the sprinkler heads required for one huge building here.”

During the Owatonna City Council meeting on Tuesday night, the council members unanimously approved to sell 13 acres in the industrial park, west of Cybex on 18th Street. The site is currently being used as farm land, but the city has been trying to sell it for industrial use since adding sewer and water to the site in 2012.

The proposed site in Owatonna will house all Minimizer employees in one facility while substantially increasing the company’s operating space from 54,000-square-feet to 96,000-square-feet.

“We explored several different options, including existing commercial real estate, but there was nothing available that could meet our needs,” said Christopher Thorpe, CEO of Minimizer, in a press release. “We then decided to build a facility that would gain us the most efficiencies and meet our needs for the foreseeable future.”

Hanson stated that the company is hoping to break ground on the new facility this year and is estimating a move-in date for spring 2021. He added that they are hopeful that most — if not all — employees will stay with the company through the move.

“One of the reasons we choose Owatonna is it’s only about 20 miles from where we are now,” Hanson said. “If a company in Minneapolis were to move 20 miles away I don’t think that would even make the news, but we’re pretty rural so there difference is one town to another. But it’s also the same county, which was a big factor for us.”

The new Minimizer facility is one of three recent, large industry projects coming to Owatonna in the near future. During the city council meeting the council members also approved a conditional use permit for an expansion at Daikin as well as an environmental assessment worksheet for a new Costco distribution center.

“There is a lot going on in the industrial side of things,” Klecker said. “When you have multiple big projects like this happening, you get a lot of attention around the state. There’s a momentum factor here which is why we’re getting developers and brokers up in the Twin Cities looking down here.”

“It’s an exciting time,” he continued. “This could lead to even more projects of this scale.”