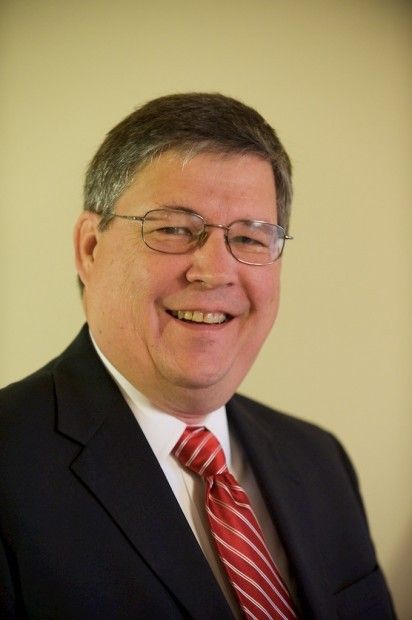 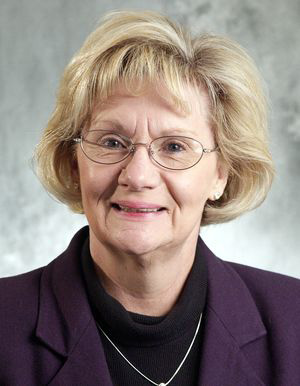 Patti Fritz, Representative for 24B

OWATONNA — Local lawmakers will get back to work on Tuesday.

On Tuesday, Minnesota House and Senate members will be sworn in. On the list are local House members Patti Fritz, John Petersburg and Shannon Savick, as well as Senators Vicki Jensen and Dan Sparks.

Fritz, DFL-Faribault, and Sparks, DFL-Austin, are returning to the House and Senate, respectively. Fritz will represent House District 24B, which includes Faribault, Medford, Ellendale and Claremont. Sparks will be the senator for newly-drawn District 27, which now includes Blooming Prairie.

In the state Senate, Jensen, DFL-Owatonna, will represent District 24, which covers parts of Steele, Rice, Dodge and Waseca counties. She will serve on the E-12 and Transportation and Public Safety divisions of the Committee on Finance. She will also serve as vice-chair on the Committee on Commerce.

After being sworn in, Petersburg will serve on Agriculture and Transportation committees. The former school board member from Dodge County will now serve the cities of Owatonna and Waseca in the state House.

“There will be some butterflies,” Petersburg said. “It’s an awesome responsibility that I won’t take for granted. I want to do it right.”

Petersburg has been up in St. Paul the past few days working with his legislative assistant Gabrielle Soojan. He said fellow representatives Sarah Anderson, R-Plymouth, and Jennifer Loon, R- Eden Prairie, have also been helpful.

“Everyone has been very helpful,” Petersburg said. “My first goal is to get acclimated. I will be meeting with the caucus. It will be a quick-paced initiation.”

Along with being a state representative, Petersburg is also the church administrator at Trinity Lutheran Church in Owatonna. He plans to return every Friday to Owatonna to help take care of church business. In addition, Petersburg said the church has asked some part-time workers to take larger roles in the day-to-day operations.

“I will be using email and texts to stay involved,” Petersburg said. “I will make sure to stay available.”

The first-term representative plans to not only communicate with employees at Trinity, but also to stay in touch with all of his constituents.

“I need to keep the communication lines open,” Petersburg said. “I want to keep my constituents informed.”

Also getting ready to serve her first term in the Minnesota House is Shannon Savick, DFL-Wells. She will represent newly-expanded District 27A. Her district covers five counties from Faribault County to Dodge County.

The former Wells City Council member and mayor wants to make sure small communities in Greater Minnesota, like Blooming Prairie, are not left out.

She also wants to see more Local Government Aid (LGA) sent to Greater Minnesota communities. Savick said that while she was mayor, she saw what cuts in LGA meant to a small town, especially when it comes to public safety.

As a member of the Committee on Jobs and Economic Development, she wants to bring good jobs to southern Minnesota.

“We are losing young people to the metro because the (Twin Cities) have the jobs that pay well. We need to get good jobs in this part of the county,” Savick said last week. “We have a nice way of life, and we need to attract younger people. Our populations are aging. We need to find ways for younger people to make a decent living.”