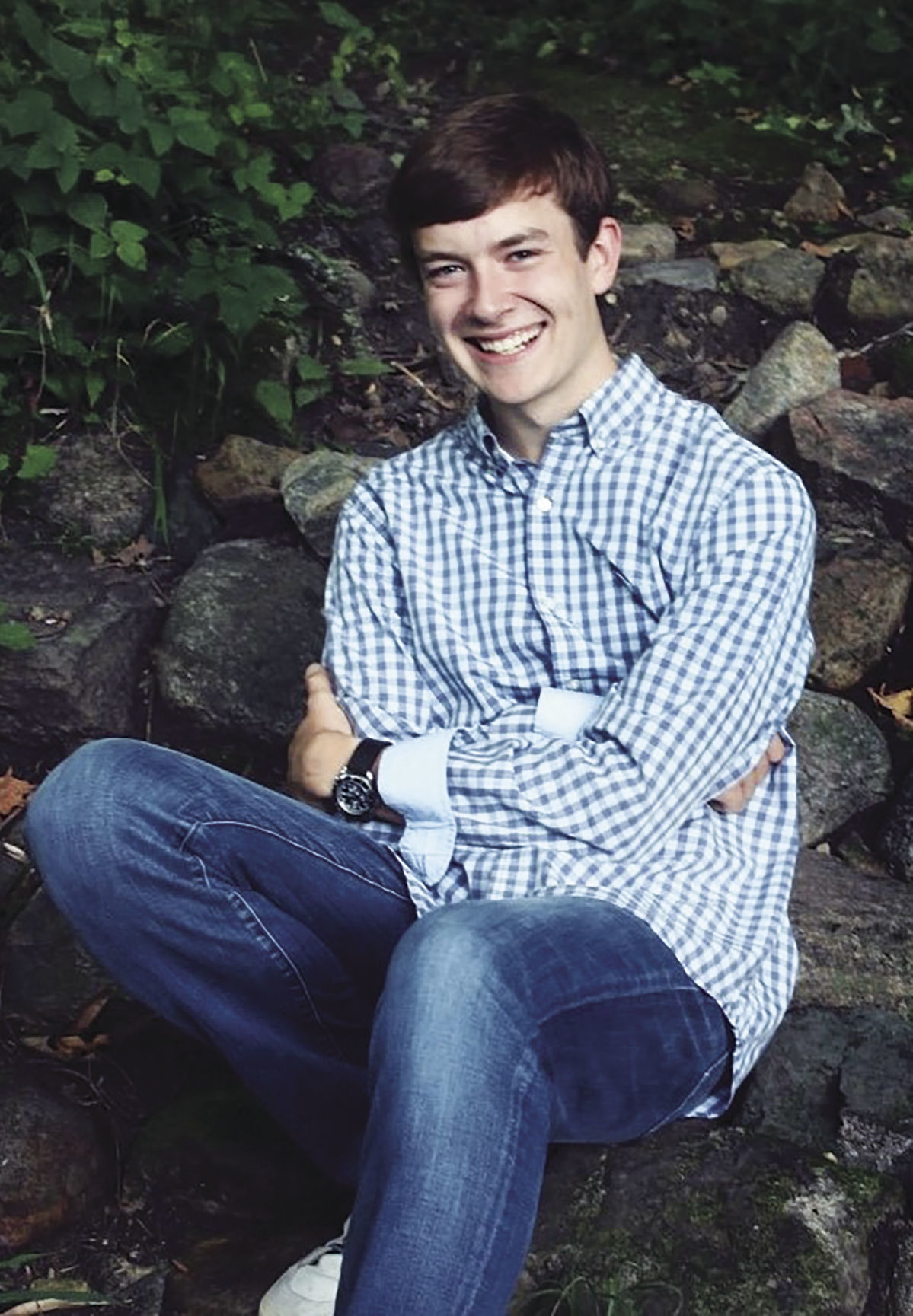 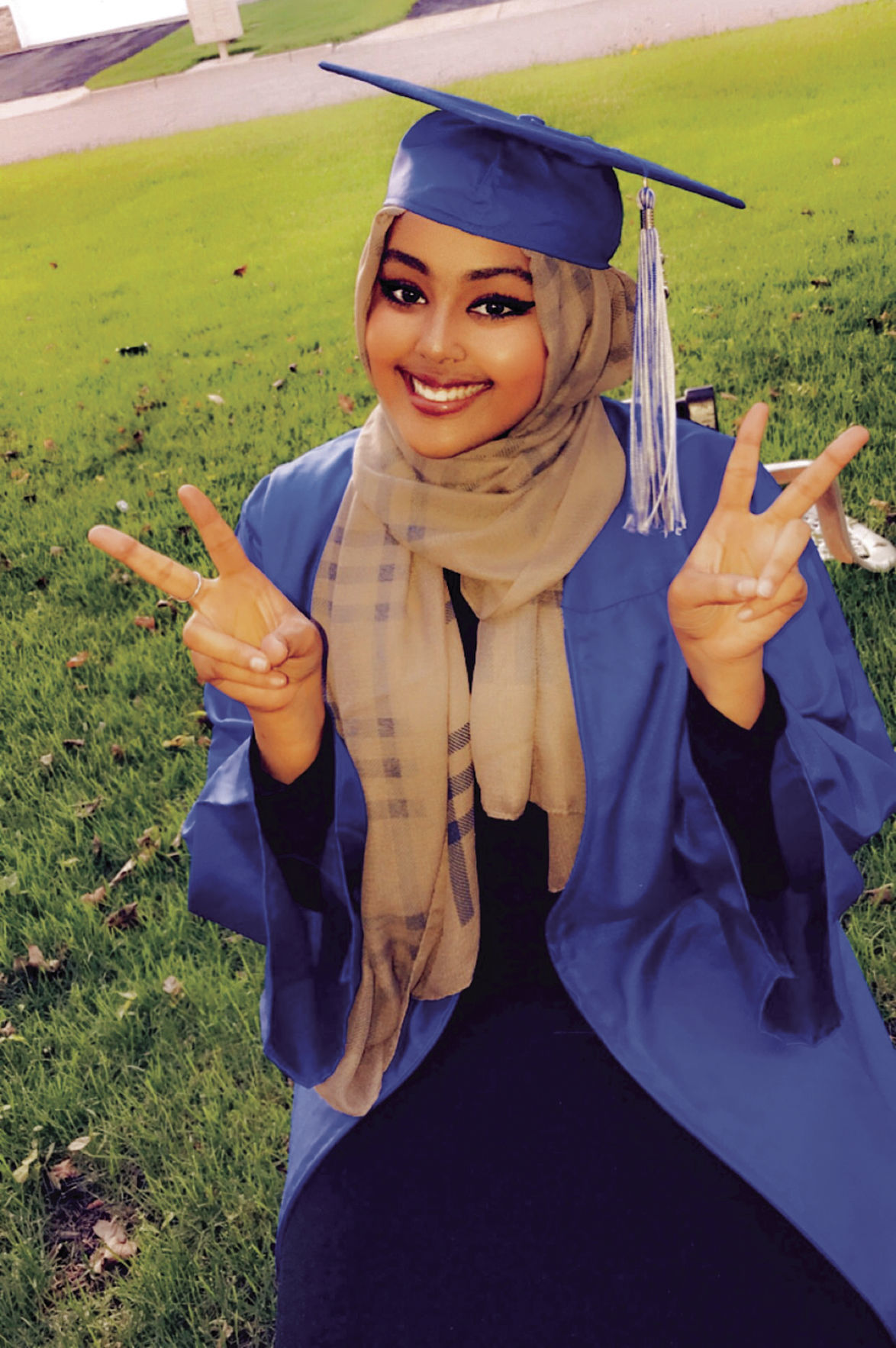 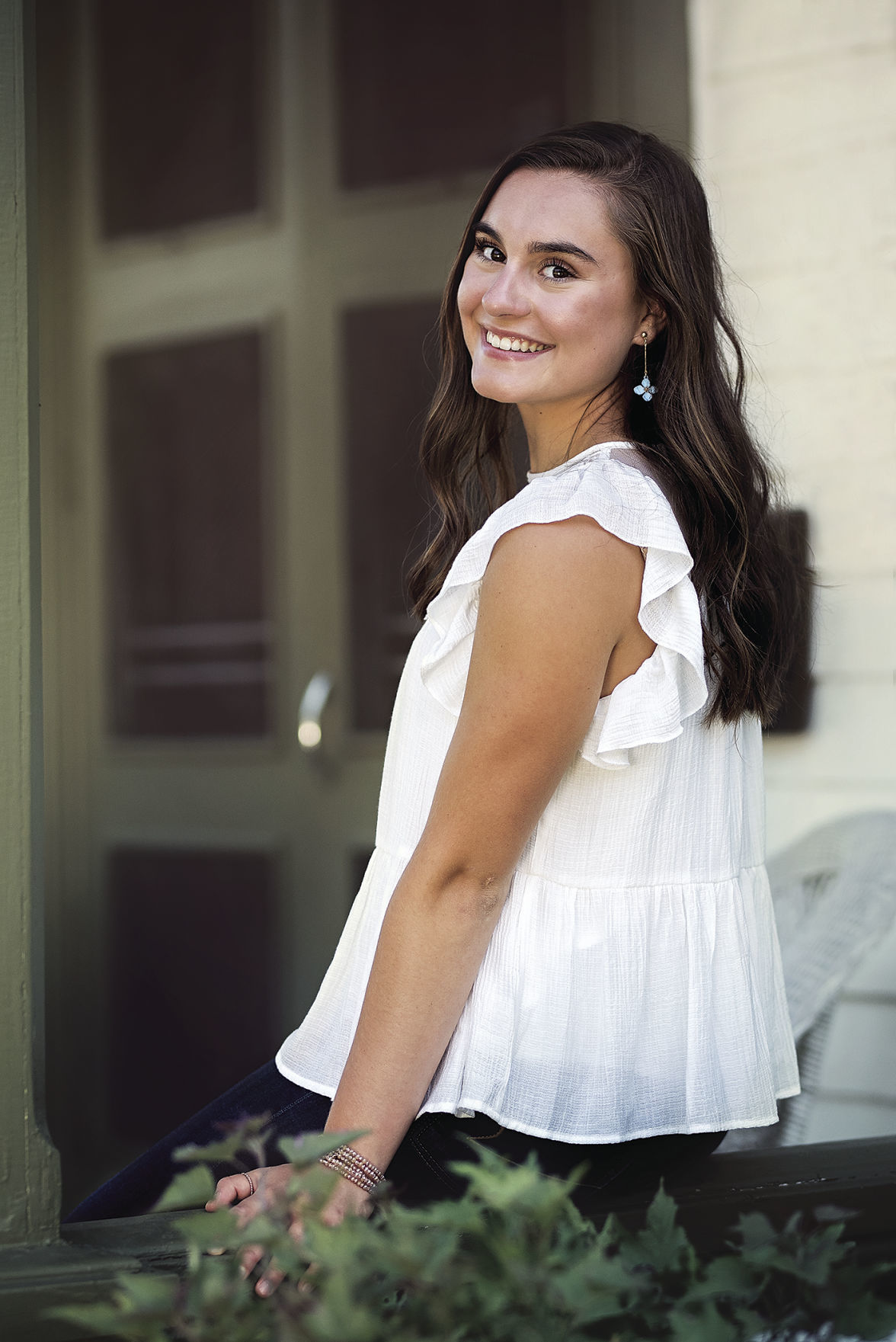 Owatonna High School has announced its three student speakers for this year’s graduation ceremony, selected by staff and current juniors.

Principal Kory Kath said the three seniors chosen to address their peers — Joseph Brueggemeier, Hamdia Idow and Elise Sande — all shared in their submissions personal stories with a broader relevance to the entire class of 2020.

“Their personal journey can be felt by all of their classmates, and that’s a huge highlight of the commencement ceremony itself,” said Kath. He added that every year, staff members ask students if they would like to be a graduation speaker and then from there, review submissions digitally to pick the winning addresses.

Because this year’s celebration is a drive-in ceremony, speakers will come up separately to a stage at one end of the parking lot and give their address — which will also be broadcast through on radio for students and families to tune into from their cars.

Joseph Brueggemeier is the son of Julie and Raymond Brueggemeier. He plans to attend the University of St. Thomas to major in political science with hopes of continuing onto law school.

During his time at Owatonna High School, Brueggemeier has been involved in mock trial, choir, cross country and golf. In his free time, he also enjoys golfing with his parents. Over the years, he said the sport has helped teach him to accept and learn from situations where things don’t go as planned.

“The greatest lesson you can learn from golf is that the previous swing is in the past. You have to look forward to the next shot, and I think that really applies to life,” he said. “I may have made a mistake, but how can I apply that in the future?”

Following an incident in February 2019 where a series of racist social media posts circulated among students, he was selected by administrators to be part of a group working to move the school forward. Looking back, Brueggemeier said being a part of this dialogue was one of the most rewarding experiences of the past four years.

“We met during lunch and talked about how we could create a more welcoming and open space for students to learn,” he added. “That’s a pretty great memory, because I was fortunate to be involved in a lot of it.”

In his graduation speech, Brueggemeier said he reflects on some of the major milestones the class of 2020 has gone through together, taking his peers on one last trip down memory lane before parting ways.

“We have a lot of great things to come, but at the same time we’re graduating at a very strange time,” he added. “If there’s some lesson this can teach us, it’s that we should live in the moment.”

Hamdia Idow is the daughter of Sydii Idow and Sudi Muhidin. Next year, she plans to study nursing at St. Catherine University in St. Paul.

One of Idow’s favorite memories at Owatonna High School was her very first day, which only happened this past fall after she and her family moved back to the United States from Kenya. Although first days can be nerve-racking, Idow said she enjoyed getting to compare the two systems and take in all that was new.

“An American system was different for me, and the first day was an eye opener,” she said. “It was really interesting and I had a great time — I was really excited for my senior year.”

Idow swam competitively for her entire high school career. In Kenya, she was even nominated and placed third in what is termed a swimming gala. “I never thought I would be picked, and I was really excited that I got picked for it and was really, really nervous,” she said. “But, I tried my best and got third place.”

Apart from swimming, Idow also enjoys reading and writing in her free time. One of her favorite authors is the late Maya Angelou. Growing up, she said her mother would sometimes read from Angelou’s work or talk about the author’s life.

“She’s just such a powerful and wise woman,” Idow said. “I want to always continue writing and reading different things and educating myself.”

In her speech, Idow said she plans to address the pandemic, and how it has reopened people’s eyes to the importance of counting blessings. For underclassmen at the high school, she advised them to stay true to themselves.

“You should keep your friends small and close, and cherish the moments you have with them,” Idow added. “Also, study hard.”

Elise Sande is the daughter of Brian and Rachel Sande. Next year, she plans to attend the College of St. Benedict, majoring in communications and marketing with a minor in Spanish.

One of Sande’s favorite memories from her past four years at Owatonna High School has been performing at football games with the dance team. All around, she enjoyed the performing arts, also looking back fondly on her time in band and choir.

Apart from the school’s dance team, Sande has also danced with a studio for as long as she can remember, performing in everything from ballet to hip hop to jazz. Next year, she will continue to compete with St. Ben’s dance team.

“I just love the connection aspect of dance,” she said. “You’re telling a story but it’s also very technical and athletic … you can have a feeling or emotion portrayed through your movement, either for yourself or shared with an audience.”

Outside of the arts, Sande was also involved in student council, DECA, National Honor Society and the soccer team at Owatonna High School. During distance learning, she added that she has also spent a lot of her free time in the kitchen baking.

For her graduation address, Sande said she wants to focus on her class’ accomplishments, from the state football championship to success at the state level of speech and DECA. “We’ve been so involved as a class, and I think it’s so important to highlight all the success we’ve had at Owatonna,” she added.

Sande also advised next year’s seniors to be in the moment and enjoy the remaining time with their class. Looking back, she added that the class of 2020 didn’t necessarily realize its last day in the halls would come as soon as March. “Step out of your comfort zone,” she added. “Participate in a sport, an event or activity that you might not otherwise have been a part of.”