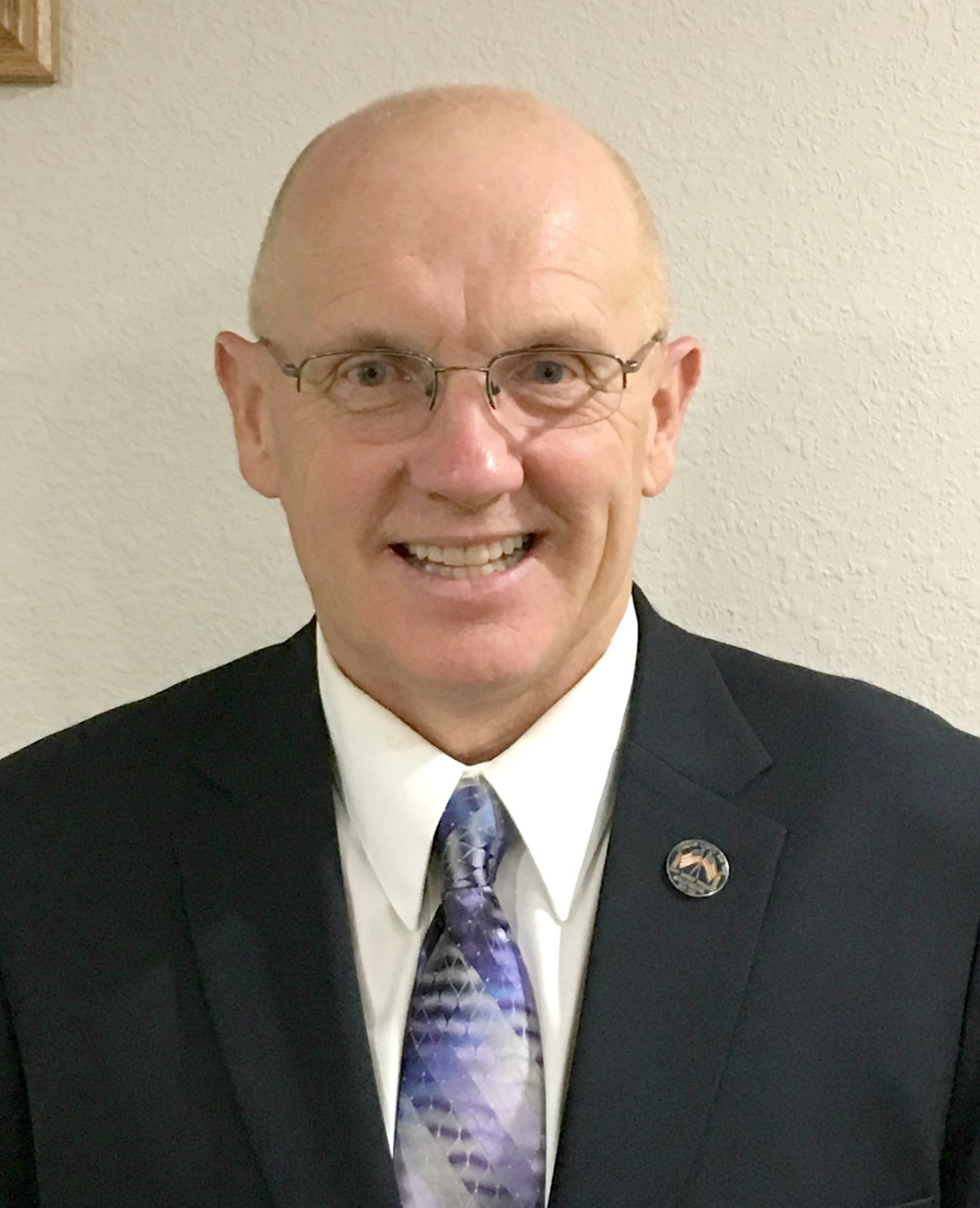 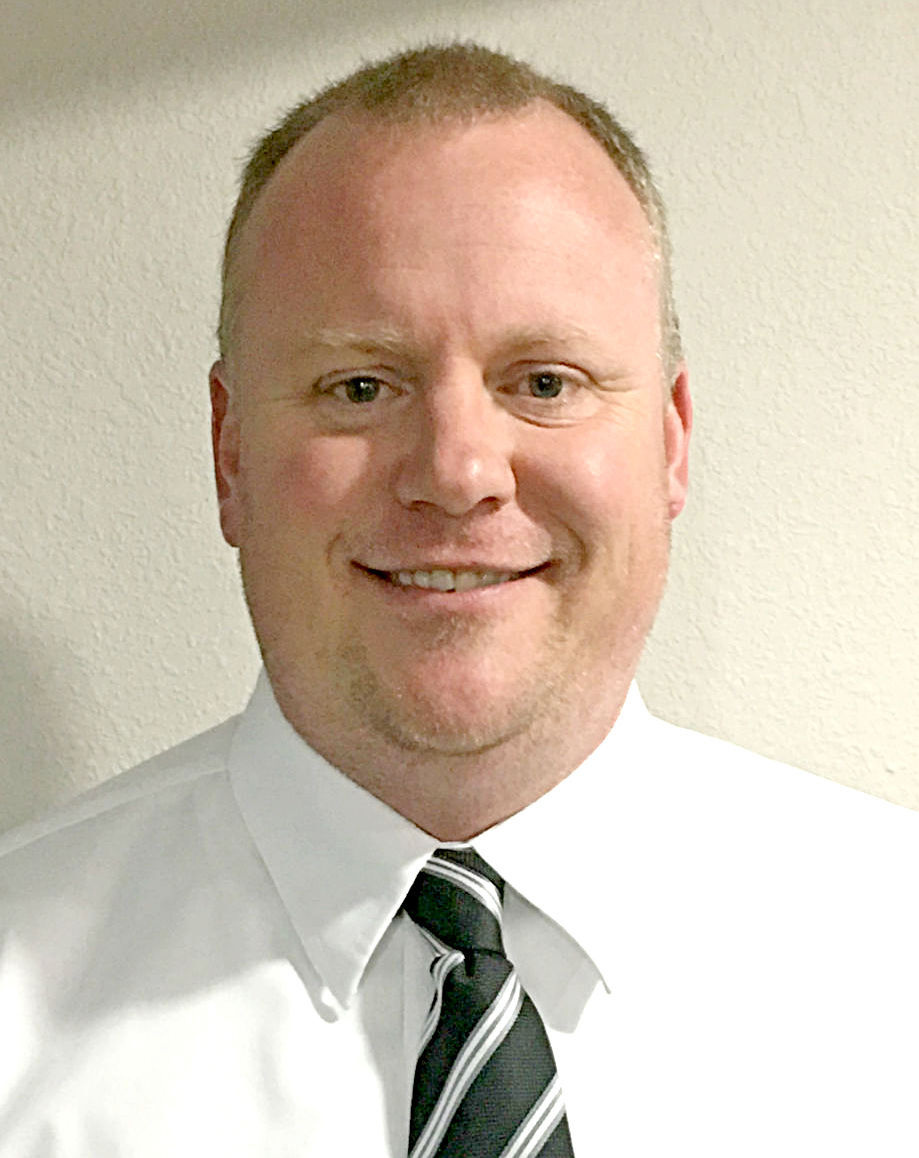 Having local control of the city’s development has worked out well for Lonsdale, according to Mayor Tim Rud.

He isn’t the only local mayor to feel this way, nor is he the only one to oppose legislation that would put the state government in control of local decisions.

To push back against these housing-related bills, nine local mayors recently signed a letter opposing the legislation. Advocating against a possible shift from local to state government control in terms of city development, the Scott and Le Sueur County mayors sent the letter to legislators explaining their reasoning.

The legislative proposals in question are SF915, SF914, SF801 and HF1085. Those who support the legislation believe the proposal will increase home affordability, but the way the nine mayors see it, the change would instead increase taxes for existing residents.

“The primary issue is we want to continue having local control within our city and that’s the same with the other eight mayors,” Rud said. “The mayors believe we know our cities better than the state does.”

SF915 states: “These policies may include but are not limited to the municipal plan authorizing smaller lot sizes for single-family homes, allowing the construction of duplexes through four-plexes on lots that would otherwise be zoned exclusively for single-family houses, and allowing for mixed-use development.”

“Every community is different with what the needs are,” he said.

One of the proposals within the legislation is to reduce the park dedication fee to 5%, but Rud said the reduction would happen by shifting the burden to the existing homeowner. In cities like Lonsdale, the city requires developers to pay 10% in park dedication fees which is used to develop parkland in the city. One project that made possible by this arrangement is the pond and soccer field at Trcka Park, Rud said.

“The park dedication fee is pretty minimal on a large development project and doesn’t affect the affordability too greatly,” Rud said. “The cost of materials and land development is becoming really expensive also. We all want to create affordable housing but the city fees are so minimal compared to the other items.”

“The thing is, each city has spent a lot of money with staff and engineers and laid out the future for the next 20 years,” Rud said. “So many cities have a growth plan and know how they expect the city to grow. We do put a lot of effort into the comprehensive plan. I think all cities do, so you don’t really need the influence of the state.”

The legislation is currently at the hearing stages, and Rud said more metro and south metro cities will likely join the effort to oppose the bills.