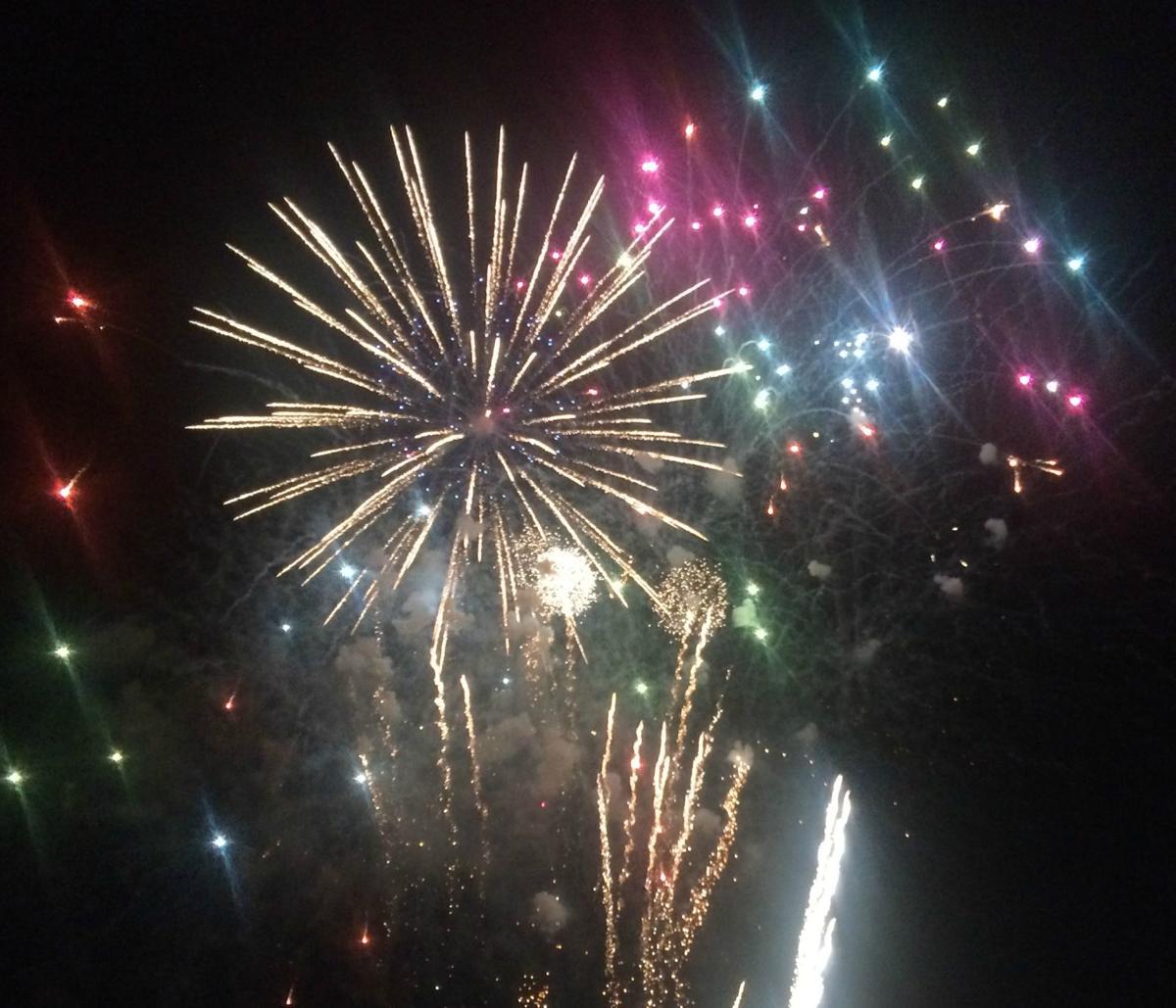 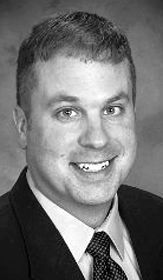 While most all of the summer fairs and festivals around Owatonna have canceled for 2020, John Havelka with the Early Edition Rotary Club swears that canceling the city’s Independence Day fireworks was never an option.

“I did not once ever entertain that thought,” Havelka said. “I love summertime and the Fourth is probably my favorite holiday, so there was no way we were going to stop these fireworks — we had to find a way to have them.”

Luckily for Owatonna area residents, the setup of the fireworks show – named ‘Patriot Skies’ – is already in the prime location to promote social distancing. With the fireworks themselves being shot off inside the grandstand of the Steele County Fairgrounds, Havelka said that there is ample room for people to park their cars and enjoy the show throughout the south side of town.

“That’s the beauty of the fireworks,” Havelka said. “There is so much space to go hang out with your family by finding a spot in the grass or being in your cars and keeping that social distance.”

A selection of food vendors that typically come to the Steele County Free Fair will also be set up in front of the grandstand.

Though Havelka admits that it will hard not to have his typical Independence Day barbecue with a large group of friends, the Early Edition Rotary Club wanted to make sure that safe social distancing would be practiced for the fireworks show amidst the COVID-19 pandemic.

In order to keep the public safe, the grandstand will not be open for seating. “You have to social distance and be smart about it, but we also want you to enjoy it,” Havelka said. “We want to celebrate America, get together with family and close friends, and practice what is recommended for your safety.”

While Havelka is excited that the 2020 fireworks show will go on as planned, he said that there is a real sense of worry when it comes to next year’s show. Each year, the Early Edition Rotary Club hosts a handful of events — such as its famous summer corn feed — to pay for the following year’s fireworks display. Because of the uncertainty around COVID-19, as well as the impact it has had on the finances of both local businesses and individuals, Havelka is concerned about being able to raise its usual funds.

“We raise about $20,000 every year, and of course we would like to raise even more, but fundraising this year is going to be challenging,” Havelka said. “We were able to get our meat raffles in before everything shut down, but we had to cancel our wine and beer tasting even that could have brought in about $2,000. And the different clubs and organizations that have pull tabs, like the VFW, usually give us about $1,000, and I don’t know if they will be able to do that this year.”

While Havelka said they are hoping to reschedule the wine and beer tasting even for later this fall, as well as plan some other potential fundraisers, he said that even the corn feed is up in the air at this time. It typically takes place each August at the Eagles, but it’s impossible to know what restrictions on gatherings may be two months from now.

“Unless something was to happen, we are planning on still having the corn feed right before Labor Day,” Havelka said. “Luckily we do a lot of take outs that day, but we will still have to figure out the social distancing part of being in the building.”

For now, Fareway Grocery in Owatonna is currently doing a “roundup” event for the 2021 fireworks display, and Havelka said the Early Edition Rotary Club is in the talks to have another fundraiser through a collaborative effort with Mineral Springs Brewery.

“The fireworks aren’t free,” Havelka said. “It all comes from people being generous, so if you want to celebrate our Independence Day then somebody has to pay for them.”

The Early Edition Rotary Club has sponsed the fireworks show in Owatonna for the last two decades.

The Owatonna Fourth of July fireworks display, known as Patriot Skies, begins at 10 p.m. July 4 at the Steele County Fairgrounds.

Donations for the 2021 fireworks show, sponsored by the Early Edition Rotary Club, can be made at the Owatonna Area Chamber of Commerce and Tourism.

More information can be found at OwatonnaRotary.org