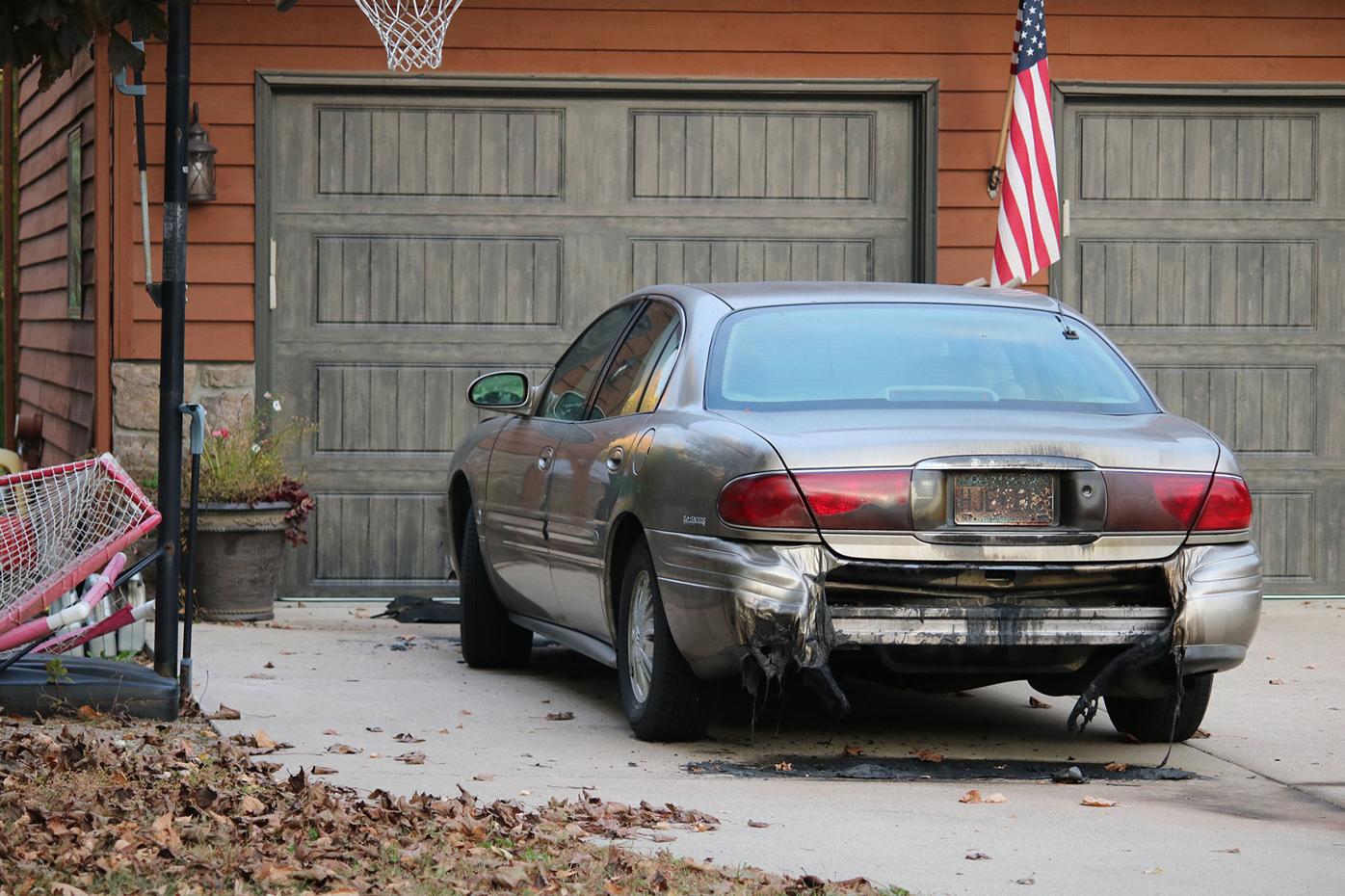 Police responded in the early hours of Saturday morning to a report of a home and car on fire in Owatonna. The victim said he captured a male suspect on video allegedly pouring gasoline on his vehicle and home before lighting it on fire and running off. (Annie Granlund/southernminn.com) 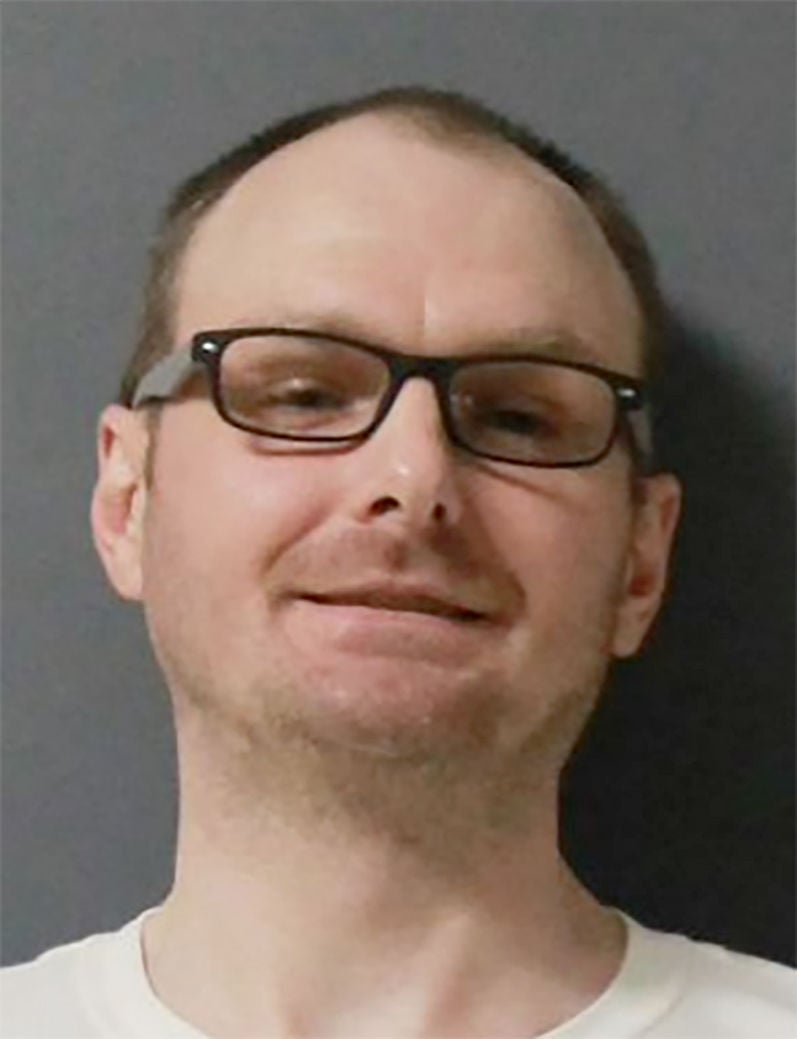 An Owatonna man is facing felony charges after he allegedly set a vehicle and home on fire early Saturday morning.

Beau Patrick Wanner, 34, was charged Tuesday in Steele County District Court with one count of first-degree arson of a dwelling and one count of third-degree arson resulting in property damage exceeding $300. The charges stem from an incident that took place at 1:23 a.m. Saturday.

According to the criminal complaint, the Owatonna police were alerted of a report of someone trying to break into a home. Before arriving to the scene, officers were notified that the home and the vehicle in the driveway were on fire.

The victim told officers that the family was in bed when he got a notification from his surveillance system and saw a male walking around their property. The victim allegedly went outside to confront the suspect when he says the man lit the car in the driveway on fire, spreading to the side of the house and fully engulfing a trash can. The man reportedly ran off, though the victim did not know which direction.

According to court documents, the fire on the house was burning rapidly until the victim sprayed it with a hose. Owatonna Fire Department arrived on the scene and put the fire out on the car and the north side of the house.

Officers checked the surveillance footage and observed a male suspect pouring gas from two small red gas cans on the north side of the house onto the siding, the trash cans, and the car parked in the driveway, according to the complaint. The male was then seen reportedly lighting the fire at the back of the driver’s side of the vehicle, which spread to the house and burned the siding. In the video recording from the house, police could allegedly hear the suspect making statements, but they were hard to understand. The report reads the suspect then ran off heading north.

The caps to the gas cans and the cigarette that had been seen in the mouth of the suspect were collected as evidence, according to court documents.

On Monday, an officer identified the suspect in the photos as Wanner, reportedly recognizing him from a previous interaction they had. Wanner was located at his residence and taken into custody without incident, according to the report.