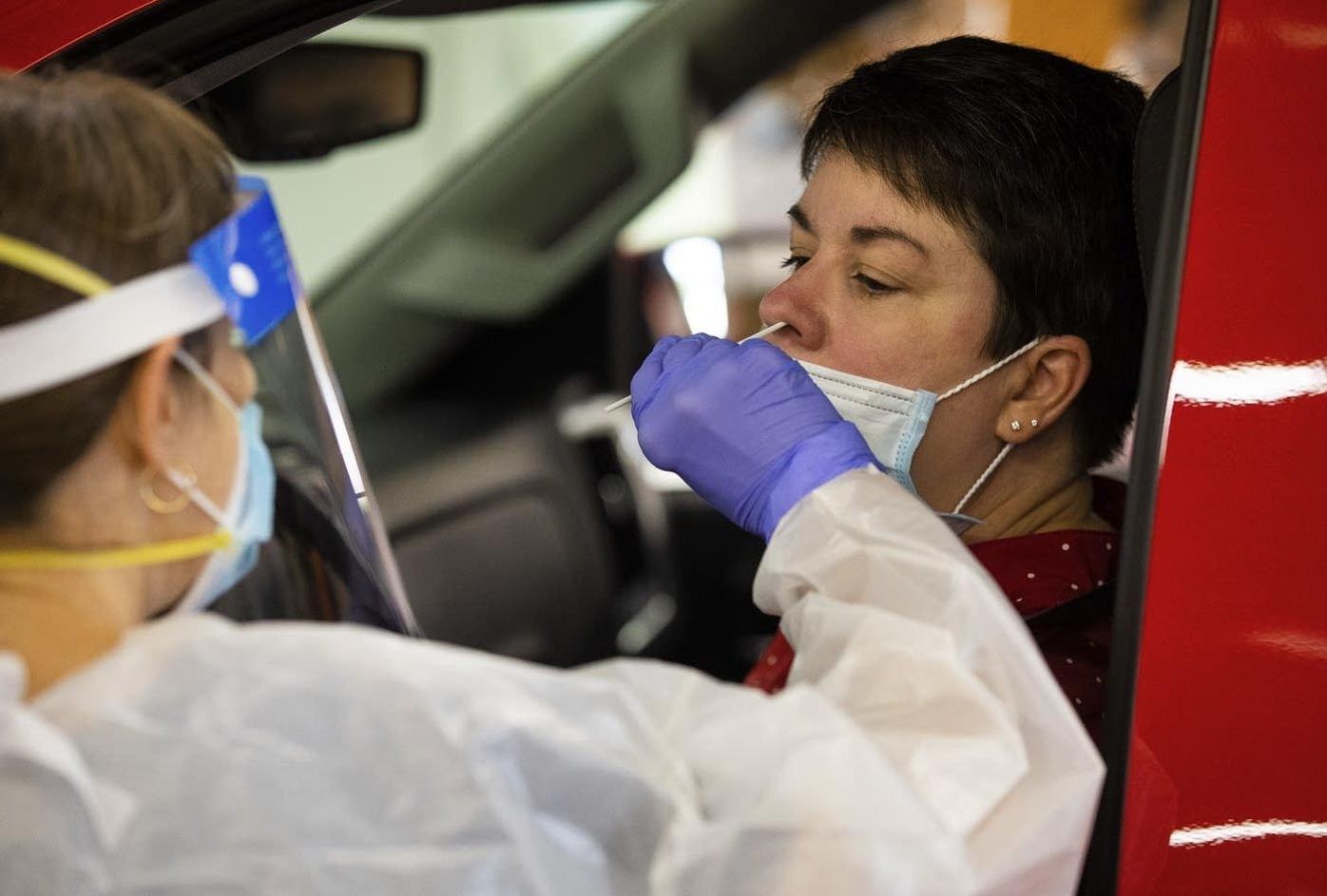 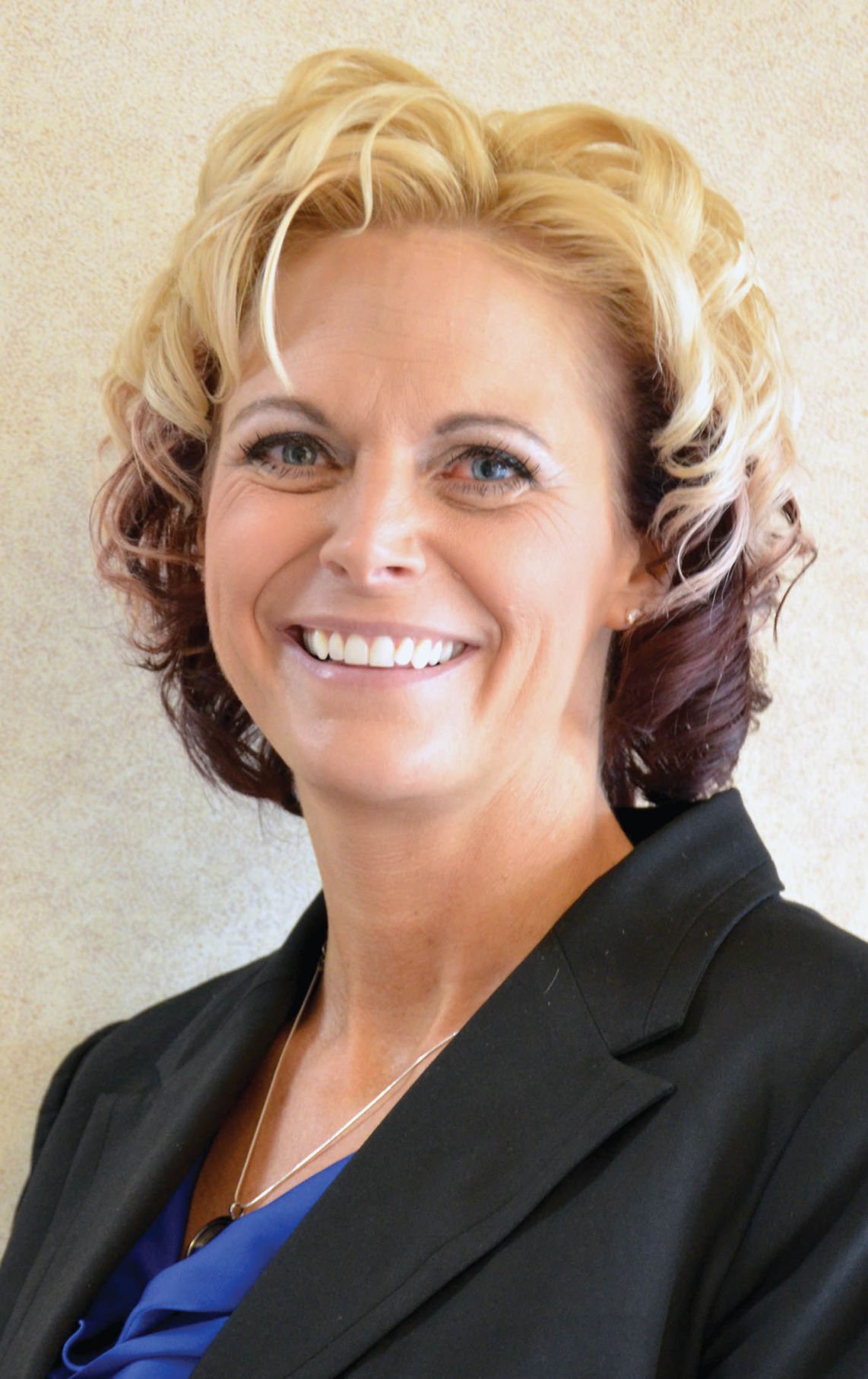 A fifth Steele County resident has died of COVID-19 as local numbers continue to rise at a rapid rate.

Twenty-six new COVID-19 cases were reported in a 24-hour period, as of Thursday, and Steele County has had a total of 1,066 confirmed COVID-19 cases, 763 of which no longer require isolation, according to the county. Six Steele County residents are currently hospitalized with COVID-19.

The age range of the cases spans from younger than a year old to people in their 90s.

By early next week, Caron said she anticipates the county’s case numbers to be even higher following the community testing events held on Monday and Tuesday. Though not everyone who came to get the free nasal swab test during the two-day event in Owatonna was a Steele County resident, Caron said a majority of them were.

“Anecdotally we likely tested over 900 people in those two days,” Caron said. “It was a really good turnout, and we did have quite a few sick people coming through.”

Caron said she anticipates the results from the community testing event to take roughly a week to get back, but that she is interested to see the positivity rate of the Steele County residents. Regardless, she is also not surprised that people from outside the community showed up to the event.

“Even though we had inclement weather during it, we had some people come as far as Minneapolis,” Caron said. “Testing sites are being overloaded right now.”

The state saw 7,228 new cases of COVID-19 reported in a single day on Thursday, surpassing the previous record by more than 1,000 cases, according to the Minnesota Department of Health. Minnesota health officials reported 39 deaths, second only to the 56 deaths reported Wednesday. The state has now had a total of 201,795 cases and 2,793 deaths since the start of the pandemic. According to Johns Hopkins researchers, Minnesota ranks ninth in the country for new cases per capita with 982.4 new cases per 100,000 people over the past two weeks.

The continued case growth has state officials and health care workers concerned about hospital capacity as hospitalizations due to complications from the virus typically follow an increase in cases. There are currently 1,299 people hospitalized statewide with COVID-19 related symptoms, according to the COVID Tracking Project.

The Associated Press contributed to this story.