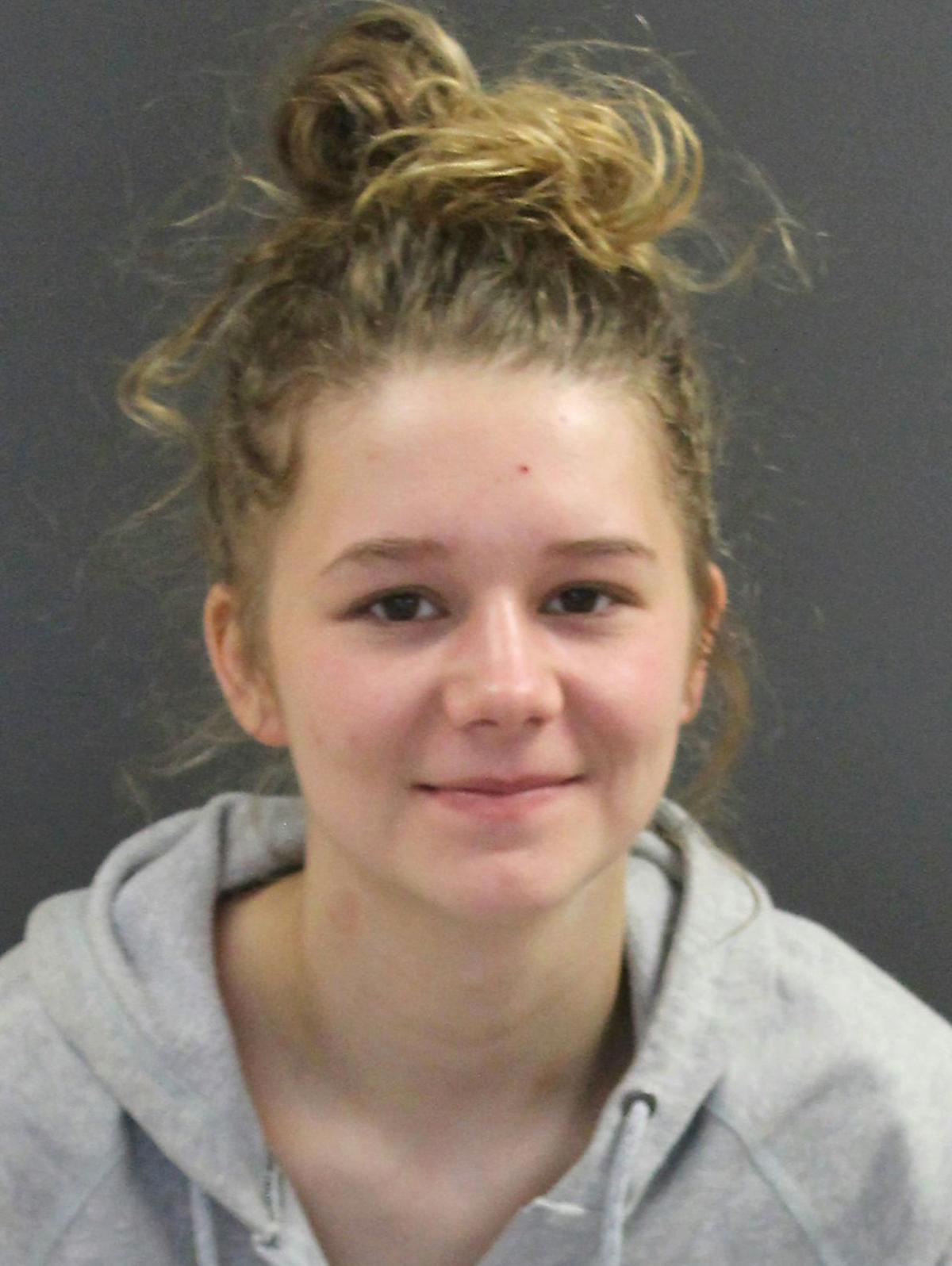 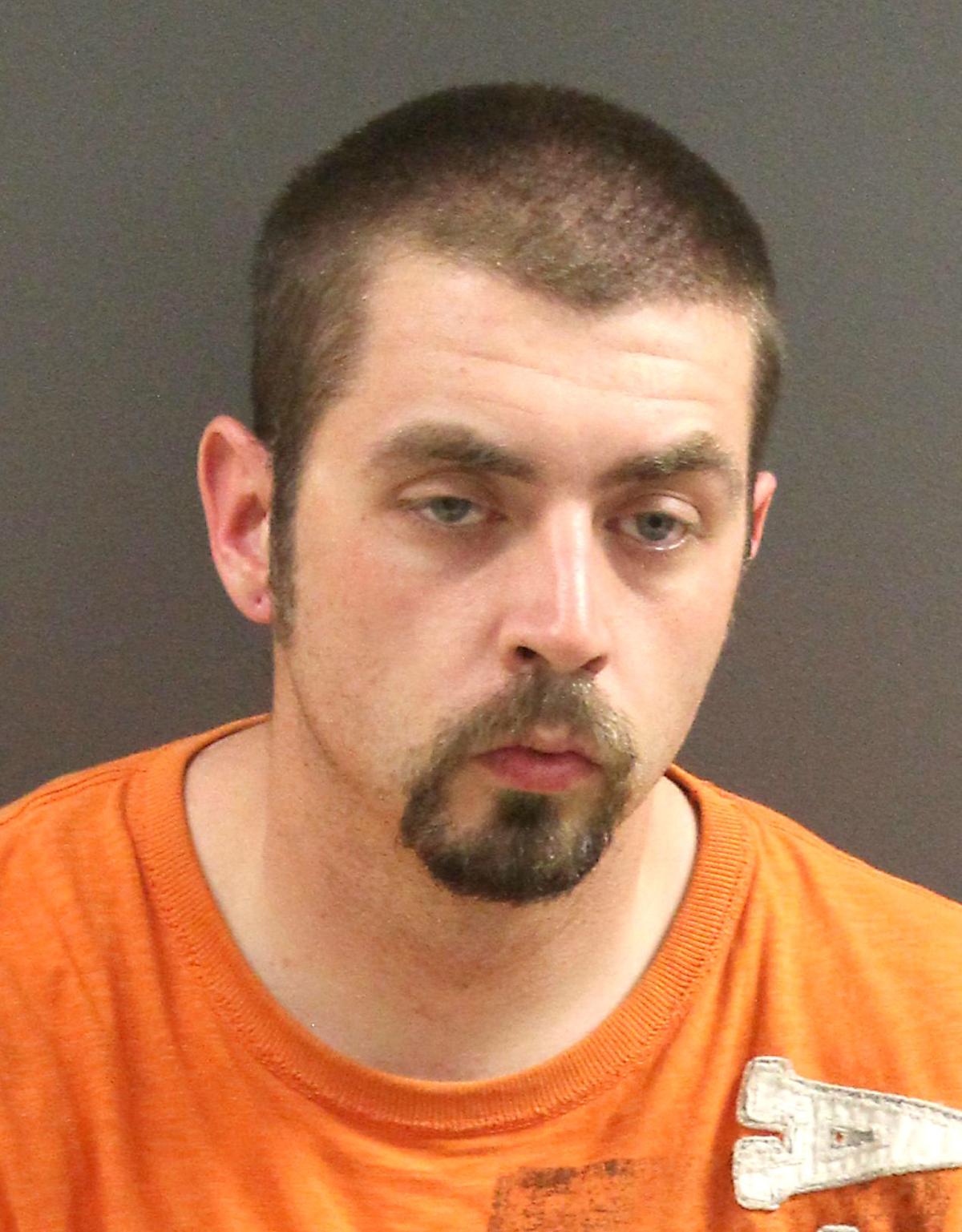 Cannon Valley drug task force agents investigating four overdoses over the weekend, including one that killed a local man, have gathered enough evidence to have charges filed against a 20-year-old Faribault woman believed to have provided the drug that caused one of the overdoses.

According to court records, Kylie Rose Brooks was identified as the person who provided drugs to the male victim. She was charged in Rice County District Court Wednesday with third-degree sale of narcotics and distributing a drug that caused great bodily harm. Both are felonies.

Emergency responders were called to a northwest Faribault home at about 2:30 a.m. Sunday following a report of a suspected overdose. The man, face down in the kitchen, was reportedly unconscious, having great difficulty breathing and was purple in the face.

After witnesses allegedly told officers that the man was overdosing on heroin, an officer administered three doses of an anti-opioid medication and the victim began to regain consciousness. He was transported to the hospital and later released.

When investigators on Sunday evening interviewed the victim, who is not named in court documents, he alleged that Brooks supplied him with the drug. The drug, he reported, was a white chalky powder which he believed was pure fentanyl, a prescription medication 50 times more potent than heroin.

Faribault police who responded to another overdose later that day reportedly found a white powder similar to what the overdose victim described. It reportedly tested positive for fentanyl.

In all, Faribault police have responded to five suspected overdoses in the last few days, including one at the same residence late Saturday.

An Owatonna man who reported a Saturday overdose in Faribault was charged Monday with three felonies: possession of a sawed-off shotgun and possession of ammunition, both by a person convicted of a violent crime, and fifth-degree drug possession.

Police responding the the Saturday evening overdose reported that Joshua Robert Drabek, 30, left the residence where the overdose occurred before they arrived. Drabek was located later driving a vehicle reported at the overdose scene; police the conducted a traffic stop.

When the officer reportedly asked Drabek if he had any weapons on him, Drabek showed the officer a knife attached to his belt. During a pat search of Drabek, the officer discovered a hypodermic needle, a marijuana pipe and a small bag with a white crystalized substance inside that later tested positive for methamphetamine, court records show.

Drabek allegedly denied that the meth was his, and said that he “tried to help the girl that overdosed” and “this is what I get for trying to help that girl.”

During a search of Drabeck's vehicle, the officer reportedly found two cell phones and a black backpack on the floor behind the driver’s seat with a sawed off/short-barreled shotgun measuring about 22.5 inches total inside. Though it was missing the handles, the officer said the gun appeared to be fully functional.

Drabek, who has several felony drug convictions and an assault conviction, was sentenced in Rice County September 2017 to 60 months in prison after being convicted of possessing a ammunition or firearm by a person convicted of a violent crime, according to Minnesota court records. He was released from prison in December, but is on supervised release until November 2021.

District Court Judge Christine Long set Drabek's bail at $100,000 without conditions and $75,000 with conditions. He was still in the Rice County Jail early Wednesday afternoon.