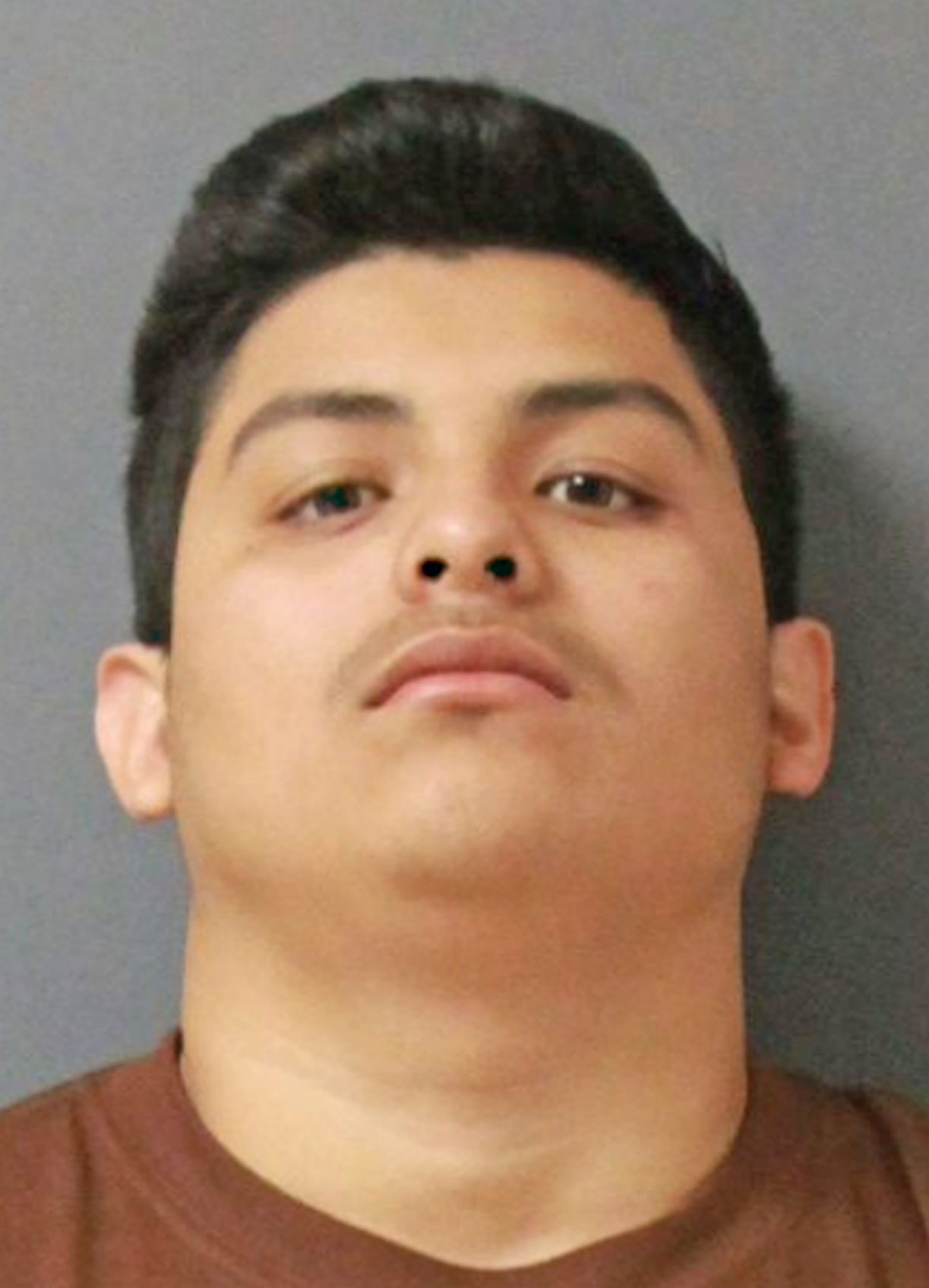 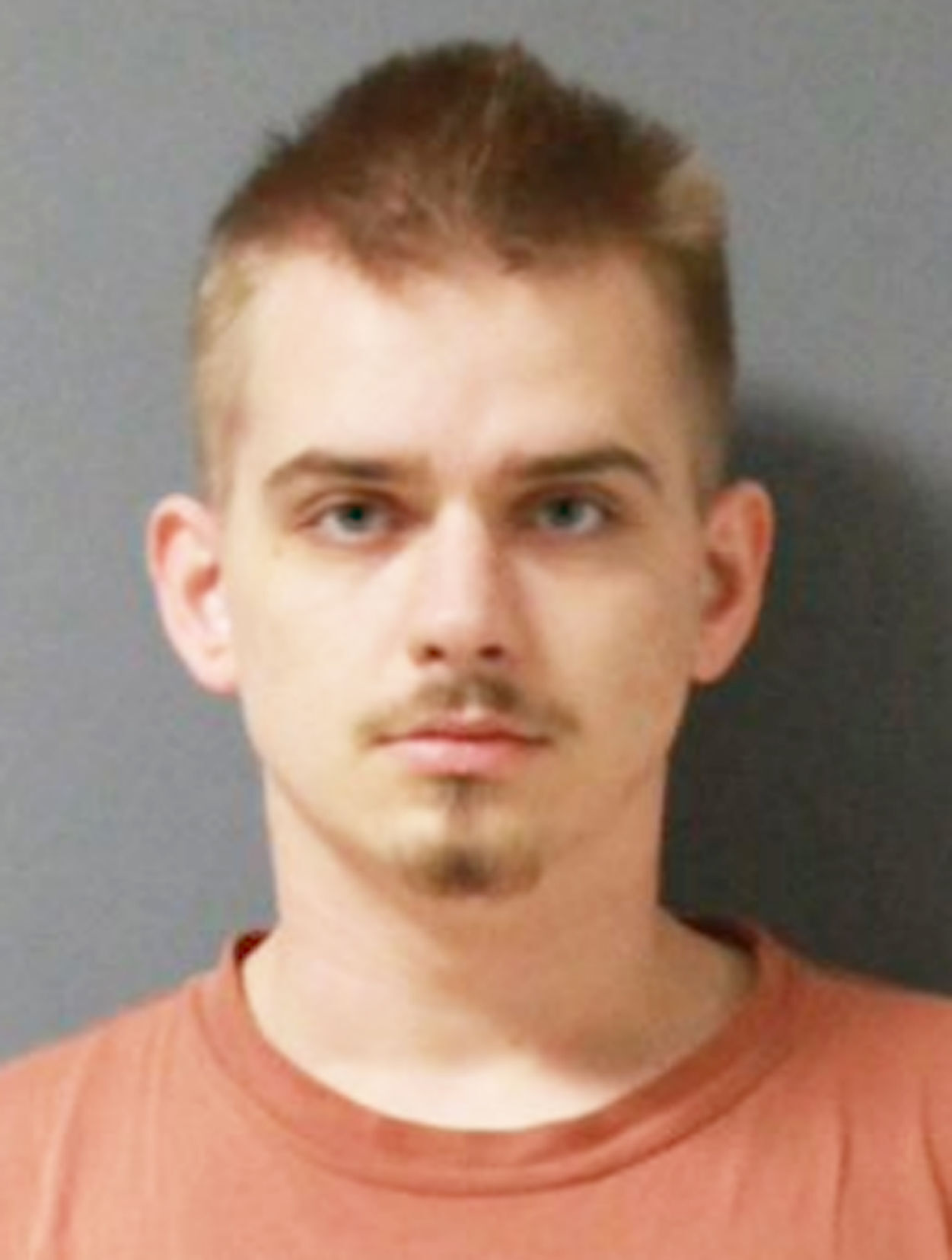 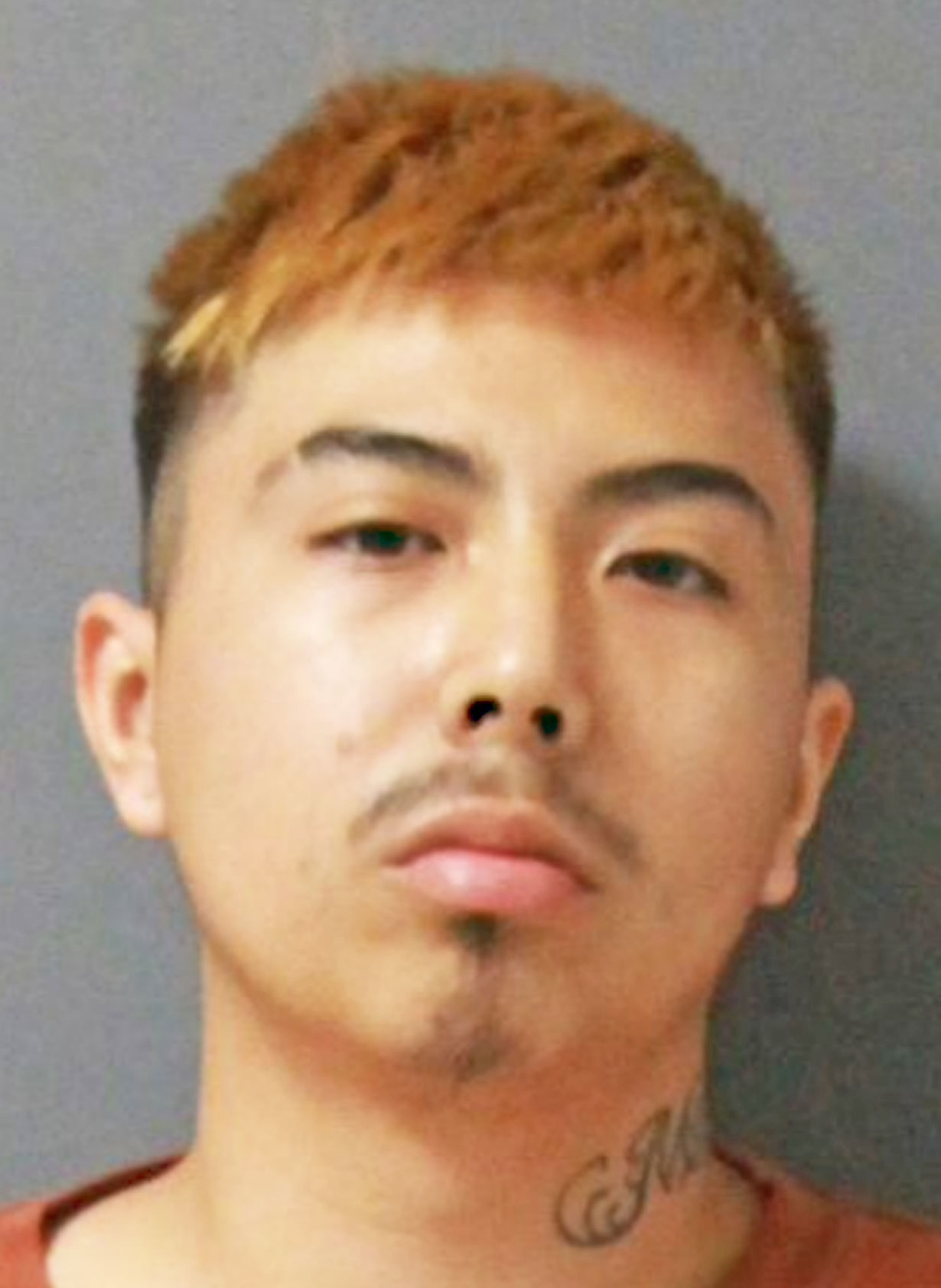 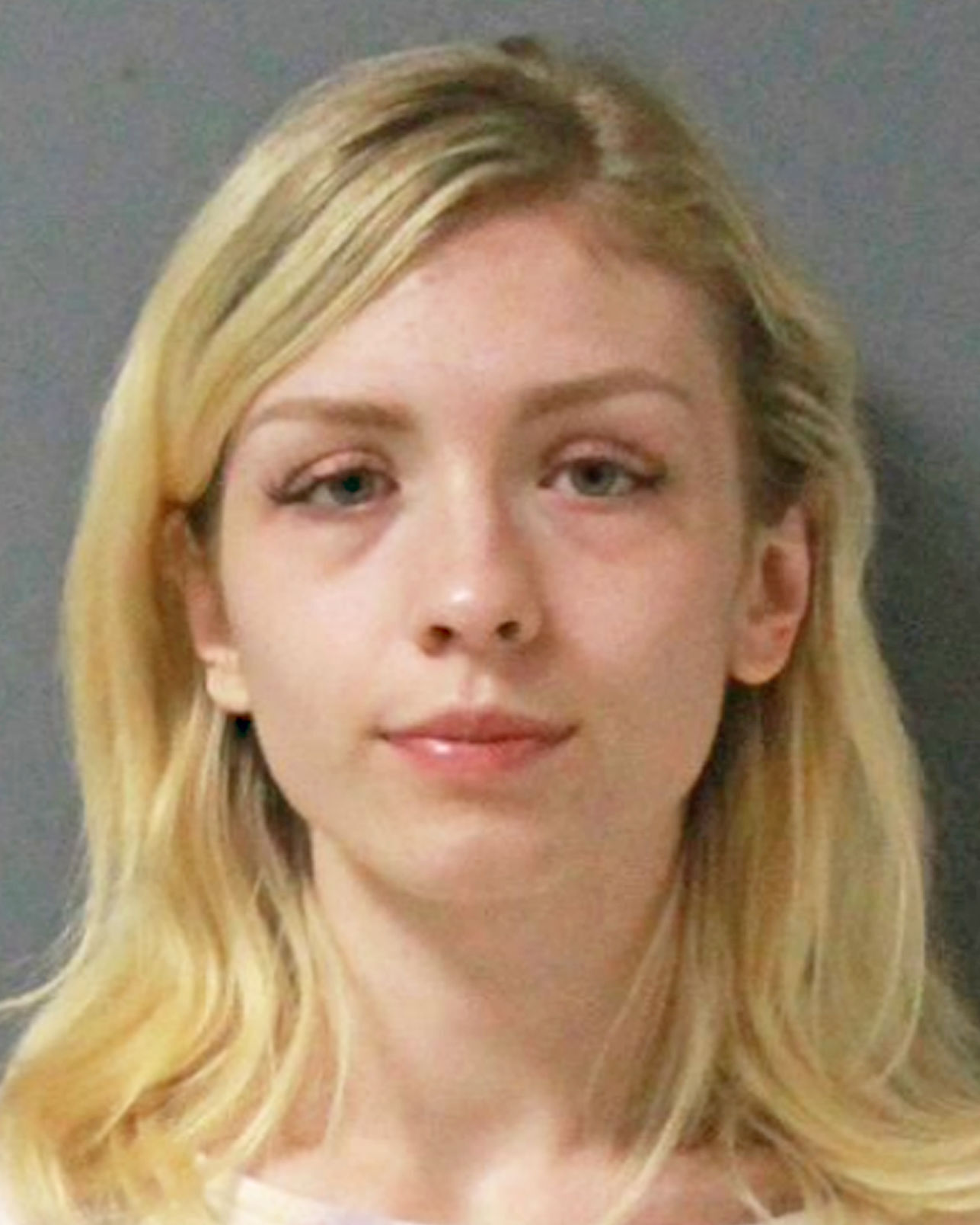 Four young adults are facing criminal charges after a Minnesota State Trooper allegedly found the vehicle they were driving filled with THC products from Colorado.

Gabriel Randall Andrusko, 21, of Coon Rapids; Anita Mae Mimbach, 20, of Circle Pines; Carlos Alexander Hernandez, 23, and Ricardo Diaz Beristain, 21, both of Minneapolis, were all charged Thursday in Steele County District Court with third-degree conspiracy to sell five kilograms (11 lbs) or more of marijuana and fifth-degree drug possession of not a small amount of marijuana, both felonies. The charges stem from a traffic stop that occurred in Steele County along Interstate 35 on Wednesday morning.

According to the criminal complaint, a trooper observed a vehicle speeding traveling north near mile marker 36 — about four miles north of Hope — and initiated a traffic stop. As the trooper approached the vehicle, he reportedly smelled a strong odor of marijuana before the windows were rolled down. Mimbach was driving the vehicle and told the trooper she owned it, according to the report. The three men were passengers.

Mimbach’s license came back as revoked in 2019 in relation to a controlled substance charge out of Anoka County. As the trooper asked the individuals to exit the vehicle, he allegedly saw a plastic THC container on the front driver’s floor. Mimbach reported told the trooper they group went to Colorado the previous weekend to purchase THC products and that her and Hernandez alone had spent roughly $15,000 on the items. Mimbach said they still had about $10,000 in cash in the vehicle, according to the police report.

According to the report, Hernandez originally told the trooper that Beristain and Andrusko bought the products, but later admitted all four of them made the purchases.

According to court documents, a search of the vehicle by the trooper uncovered approximately 16.5 pounds of marijuana, wax and oil THC items — mostly located in the bed of the truck, a large amount of cash, THC gummies in the glove box, and burned marijuana joints in the front passenger door. The trooper wrote in the report that the investigation leads him to believe the suspects were taking the items to the metropolitan region to resell and make a profit.