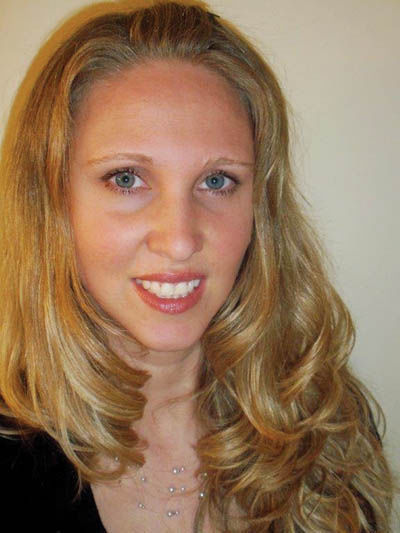 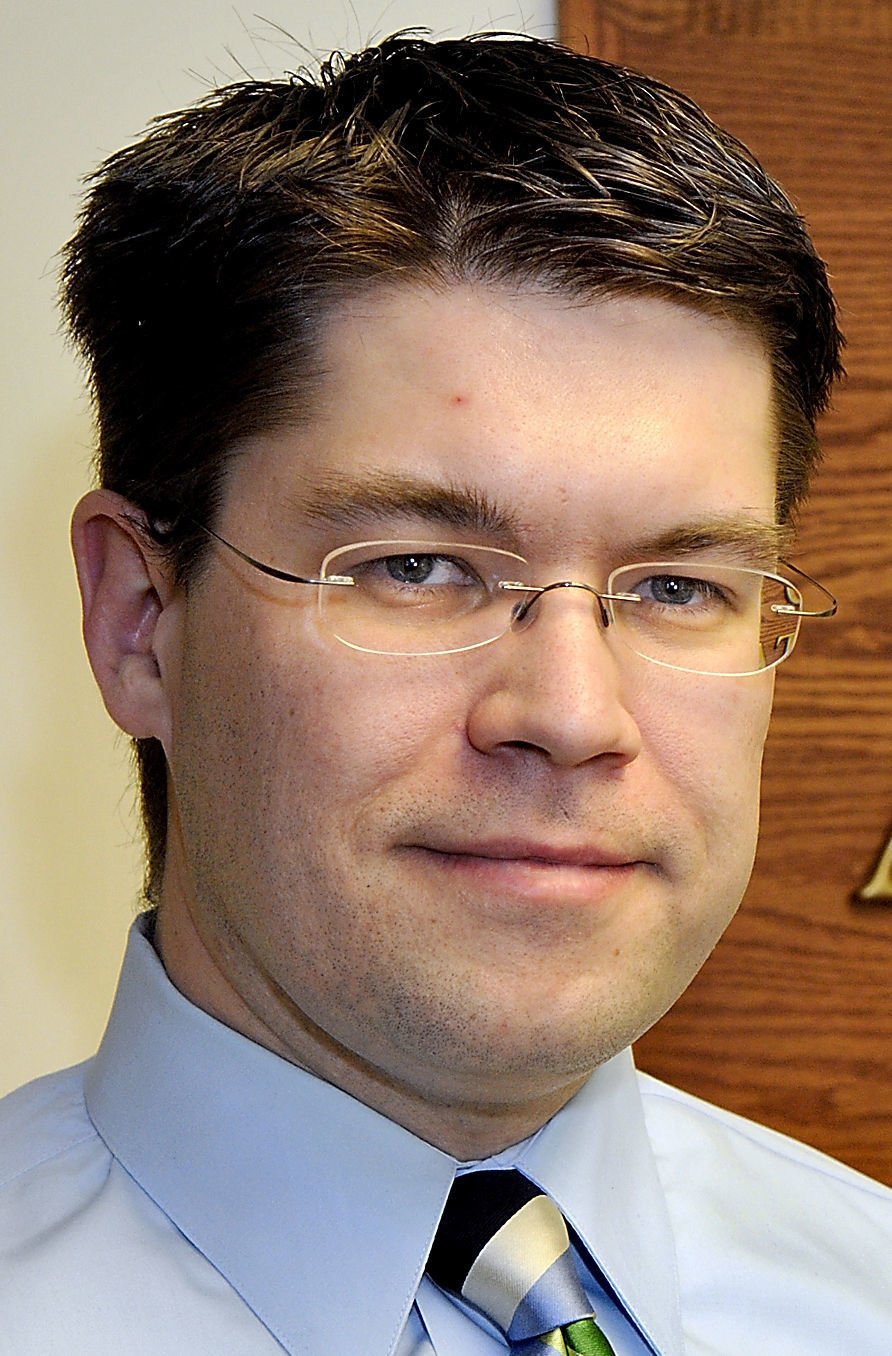 After five years and 50 successful graduates, Nicole Grams with the Steele/Waseca Drug Court program is seeing everything come full circle.

As the coordinator for the program since its inception in 2014, Grams said that the day-to-day work can sometimes distort the bigger picture at play: the impact that the drug court has not only on the participants, but on the entire community.

“When you’re doing the daily work in the programs, it’s hard to realize that you’ve had that many people graduate and move on,” Grams said on Friday, the day after the program saw its 49th and 50th graduation ceremonies. “Now that we’ve had some years pass, we have graduates from 2016 and 2017 that continue to contribute to the recovery community and the program. It’s really come full circle.”

Among the 50 graduates, Grams said that they have seen individuals working in treatment programs, enrolling in college to become licensed drug and alcohol abuse counselors, and becoming local peer recovery specialists. Some graduates have been able to advance rapidly in their new-found careers, while another graduate is set to start their own small business.

“It’s really rewarding to see all of that,” Grams added. “It’s easy to get entrenched in the day-to-day work, but at the end of the day it’s nice to be able to reflect back and see the impact it’s had on the community.”

To celebrate the drug court milestone of 50 graduates, the Waseca County News is taking a deeper dive into the workings and process that is the Steele/Waseca Drug Court and how it has impacted two communities and helped revolutionize the local criminal justice system.

Two years prior to the inception of the Steele/Waseca Drug Court, the idea of a treatment court was already a priority for Steele County Attorney Dan McIntosh.

Originally, McIntosh had sought a joint treatment court program with Rice County, but he stated the state judicial panel wasn’t interested in approving new courts at that time. According to McIntosh, their thoughts changed fairly quickly and the state started seeking to implement treatment-style courts in as many counties as possible.

“Waseca became a natural partner because they were probably not big enough to support a treatment court on their own, plus a lot of the possible funding streams really preferred multi-county courts,” he stated. “It just became a matter of getting a lot of the players together — judges, attorneys, corrections. We did a lot of planning and I think that was a real benefit for us.”

Once the funding was secured and the program was running, it all became a matter of finding the right people to present the opportunity to. Grams said that people who are subjected to a probation violation and those facing new charges could qualify for the program, with her receiving referrals from a variety of sources. Once contact is made, there is an eligibility process that the team goes through before the individual can be ordered to drug court.

“We are looking for somebody who has high risk in engaging in criminal activity again and has high need based on their level of [substance] dependency,” Grams explained, adding that felony resulting in substantial violence, sex offenders, and those on supervised prison release are not eligible for the program. “Once they are accepted and ordered into the program, we immediately begin orientation and sign them up for drug testing so they can begin the phases.”

Because the drug court program is a rigorous and intensive treatment program, it is separated through five phases that sets different goals and rules for each participant. Once a participant as accomplished their goals and remained on track for a considerable period of time, they are able to apply to move on to the next phase.

Phase 1 of the program focuses mainly on connecting participants with the appropriate services they need and finding the individuals safe and sober housing. Grams said that an assessment is done to identify the level of treatment needed as well as a diagnostic assessment to connect each participant with whatever mental health services they may require.

“You can’t have one without the other as far as recovery success goes,” said Dave Wright, the mental health professional on the drug court team. “With substance abuse and mental health, it all comes together because it’s one person.”

Wright has been with the Steele/Waseca Drug Court since the very beginning of the planning process, helping connect participants with the right mental health services and often working one-on-one with them throughout their journey in the program. After initially being asked to help train the team, Wright said it was natural for him to decide to sign on as a permanent partner.

“Jail and prison isn’t working,” Wright said in reference to the participants’ checkered past. “It’s not providing treatment and therefore it isn’t helping. But this is helpful.”

In Phase 2 of the program, participants begin mapping out plans to achieve higher goals, such as obtaining their GED or acquiring their driver’s license. During this phase, they are also tasked with seeking stable employment.

Phase 3 encouraged participants to seek a cognitive skills program as well as a course that Grams says helps them identify what their high risk thinking, feelings, and attitude are.

“This course helps them identify that process and find an acceptable alternative,” she added. “It helps them learn to make better choices and resist the risks.”

In Phase 4, Grams said that participants are tasked with wrapping up financial ties to getting their driver’s license, finishing up and GED work, and disconnecting with the people and places they formerly used with. During this phase participants also being tapering off from their strict rules as well as intensive treatment.

“We want to see them really make a commitment to the recovery community,” Grams said. “At this point we are knowing that down the road they will be leaving and on their own.”

In the final phase, participants are accomplishing all the original goals they set for themselves in the program, paying off any legal fines, and beginning to test less as well as tapering off from additional rules and structures. Grams said they also being developing a continued care plan to identify a support system, what to do in a crisis, identify triggers, and continue to practice skills learned in the program.

“Once they graduate, our main focus is seeing whether or not they can continue to come back to provide mentorship or leadership somewhere in the recovery community,” Grams said. “Sometimes that is through connecting with current participants in our program.”

With 50 graduations under their belt, Grams said that the team is beginning to look more into tackling trauma that is often seen with those struggling with substance use. Wright said that he has been able to find past trauma in almost every individual he’s worked with, noting that there is a clear connection between the two incidents.

Most importantly, however, they team hopes to see more and more graduates that can continue to positively impact their community.

“I look forward to continuing this for as long as we’re able to,” Wright added. “And I hope that’s a long time.”