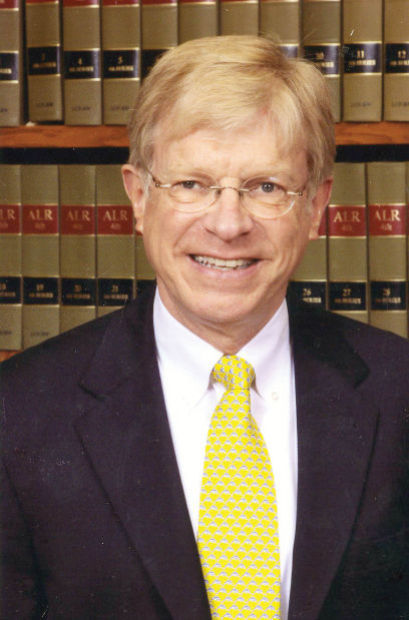 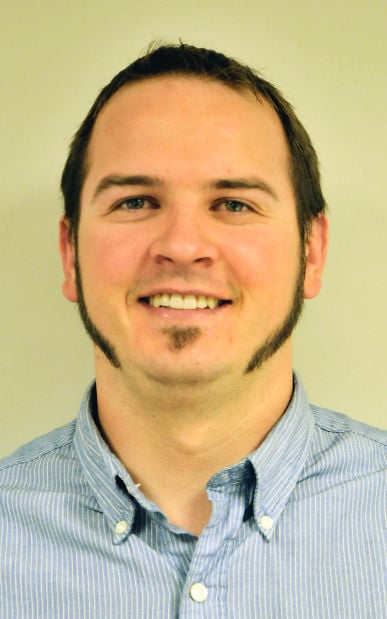 OWATONNA — It has been almost a full year since the first study session brought Tobacco 21 to the forefront of the Owatonna City Council, but as of Tuesday night the conversation is over.

City council members approved the adoption of a Tobacco 21-style ordinance — which prohibits persons under the age of 21 from purchasing, possessing or using tobacco and other tobacco-related products — in a 6-1 vote with council member Nate Dotson opposing.

“I won’t dispute that smoking is bad in all its forms,” Dotson had said during the first reading of the ordinance in August. “I have one question, which I have asked previously of the council: how many of you would be OK with banning the sale of tobacco products from city limits? I think if we’re concerned about public health, that’s the way to do it.”

Little to no comments were made by the board on Tuesday as the second reading passed, though council member Kevin Raney thanked City Attorney Mark Walbran and Owatonna Police Chief Keith Hiller for all the hard work they put into “finding an ordinance that works” for Owatonna.

The second reading had been tabled for a month in August per request of Walbran who wanted to take the time to clean up some of the language. Specifically, the provisions to the ordinance is largely seen in the penalty for violations.

Walbran said that in discussions with the Steele County Attorney’s Office, it was decided that those who are found in violation of the new ordinance that are under the age of 21 will be referred to a diversion program that includes participation in a Nicotine Awareness Class, which is taken in a span of six hours online with a fee. This is part of a program that is already in existence for those under the age of 18 – the current legal limit to purchase tobacco and other tobacco products. There are also in-school programs for such violations that would not need to be referred to the County Attorney’s Office, as well.

“Of course if you have the young entrepreneur who is a repeat offender making money selling cigarettes to people under the age of 21, that person will probably have exhausted his diversion opportunities and may need to be prosecuted, which would be a misdemeanor,” Walbran gave as an example of what type of violation may warrant prosecution. “In talking to the County Attorney’s Office, the prosecutors are more interested in a diversion plan for the young.”

The provisions also include a minimum age of 18 for persons who may sell tobacco products are a retail location. Currently, the ordinance has the minimum age for clerks selling tobacco products at 14-year-old. Walbran said they believed it made the most sense to bring that age up to the same age required by law to sell alcohol.

“The more significant things are that we’re joining along with many, many communities in Minnesota as well as throughout the nation in prohibiting sales to persons under age 21,” Walbran said to the council. “The second important thing is it broadens the scope of regulation to vaping and vaping products.”

“We really didn’t know and didn’t understand what was going on,” Raney said about all the information the council has learned while looking at the Tobacco 21 model. “It is a change in our community, no doubt, but I personally think it’s going to be a positive change in community both in the short and long term.”

The new ordinance will go into effect after the publication of the repealed current tobacco ordinance is published. Walbran said to expect the in-effect date to be around Friday, Oct. 4.