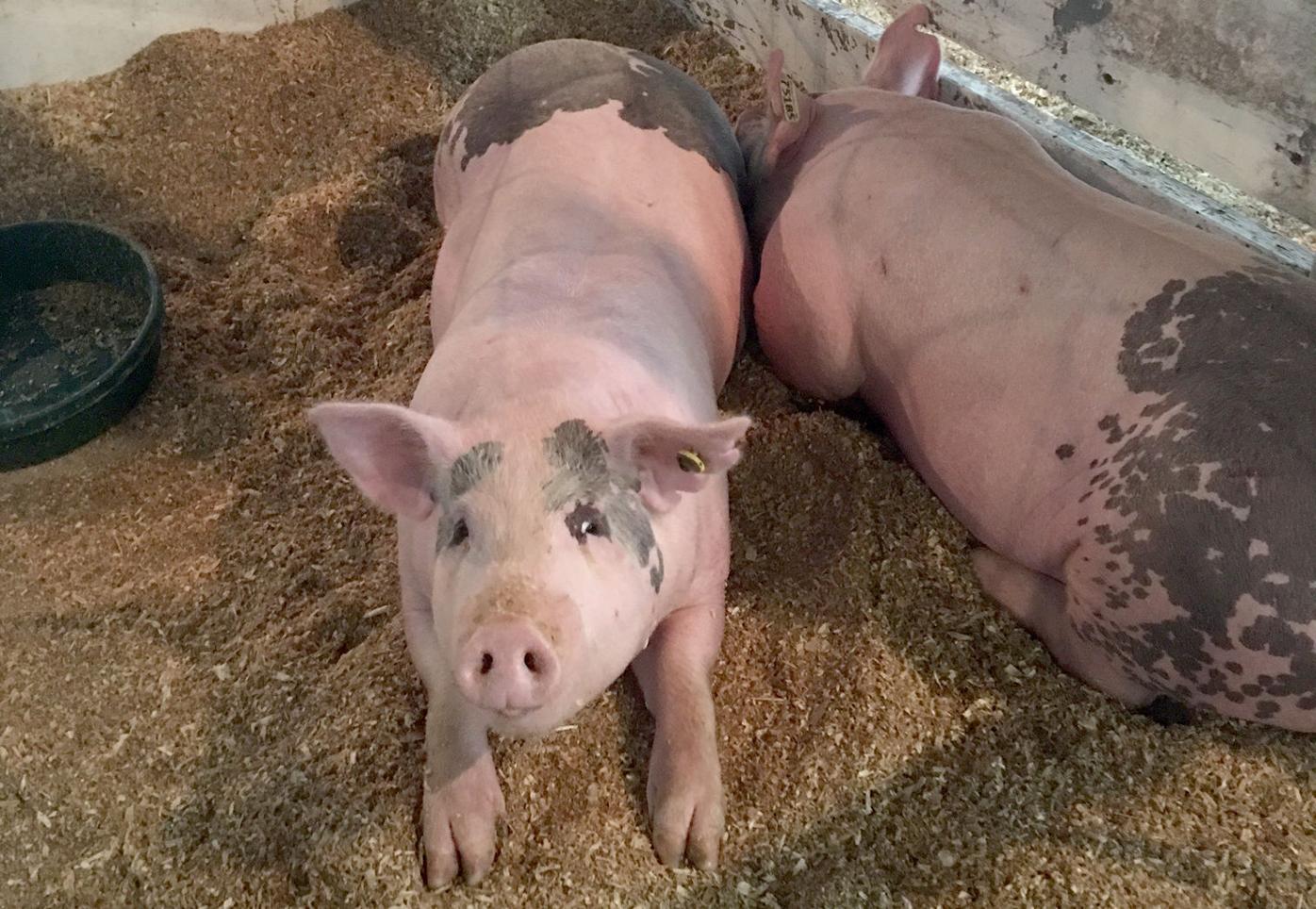 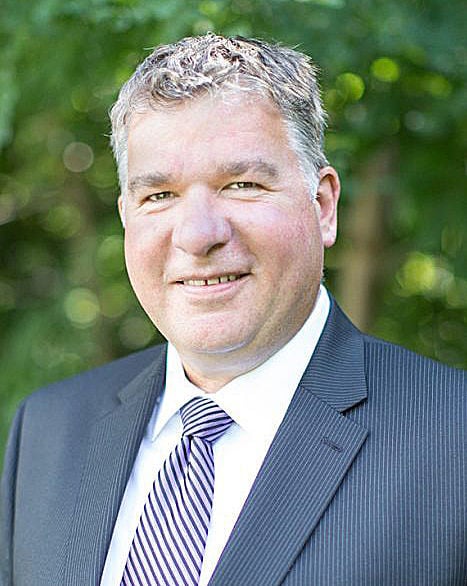 Despite the challenges pork producers have faced in the last year, with processing plants facing temporary closures and decreased production due to COVID-19, one thing that Dave Preisler says has remained constant was the production of an affordable and safe source of protein for customers, something producers will continue to do.

Overall, Preisler, Minnesota Pork Board and Minnesota Pork Producers Association CEO who lives in Le Sueur County, feels the pork industry has bounced back and that hog prices are favorable compared to past prices. While packing plants also experienced challenges last spring with COVID, Preisler says those numbers have dwindled.

Pork is a vital part of Minnesota’s economy. The state’s home to more than 3,000 pig farms, and ranks second in value and number of market pigs raised. This year, Preisler says, the industry will generate $3 billion in farm income. Looking at various agriculture products raised in Minnesota ranked in value, pigs are third, followed by cattle, milk and poultry. Corn and soybeans are ranked in the first and second spots, respectively.

Local producer Tom Sammon, of southwest Faribault, agrees that although there were definitely challenges in the last 12 months, the supply to the customer was almost non-interrupted.

Sammon, who has been farming for more than 50 years, says his family was lucky. They didn’t have to euthanize any pigs last year, though there were other producers that did.

The pork industry has bounced back, but in some ways the industry is still recovering. While the financial impact differed from farm to farm depending on the marketing decisions they had to make, the industry is seeing profitability now. Preisler said it looks like that will be the case now for the next several months, up to a year.