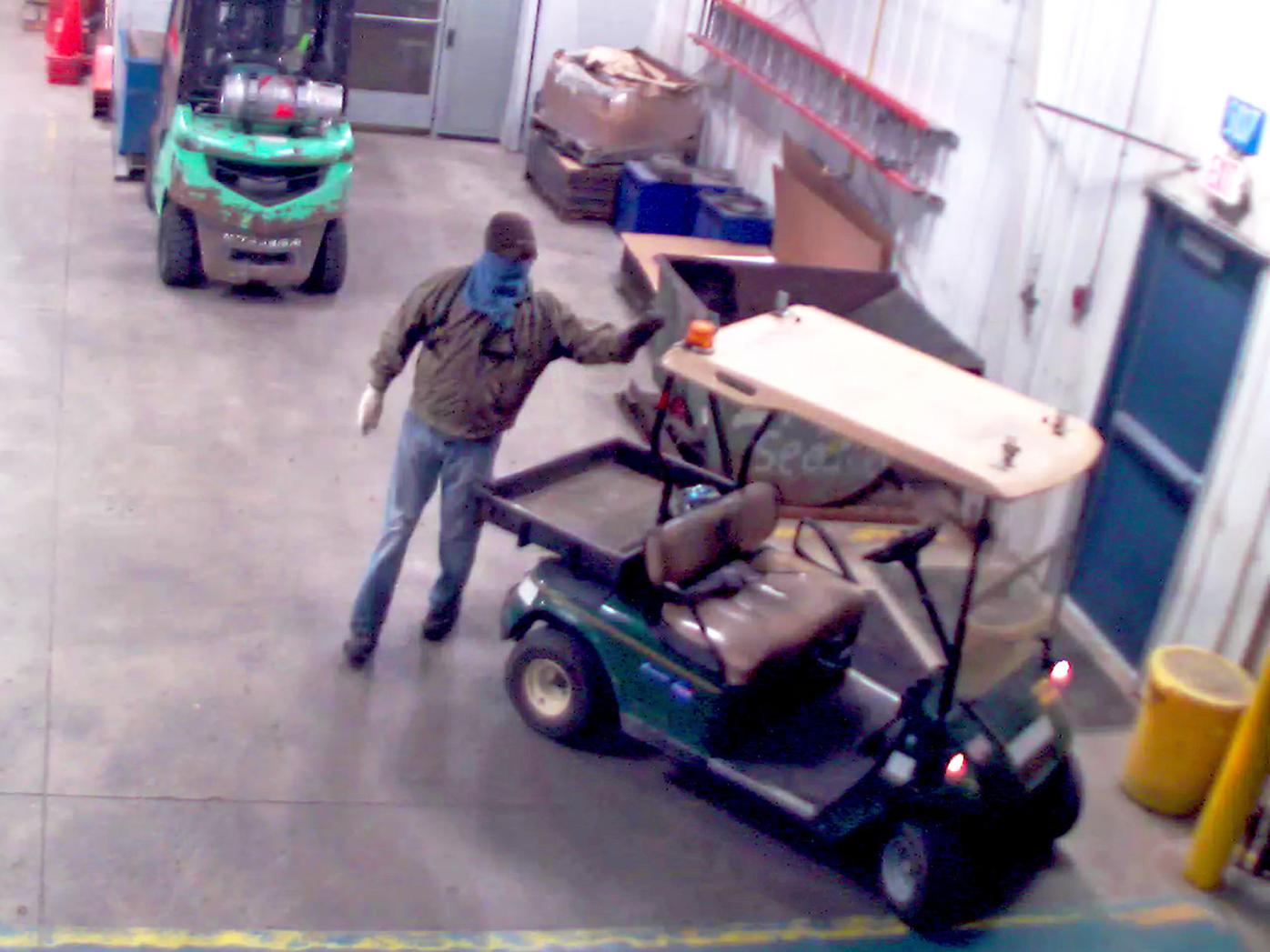 Owatonna police are asking the public for help identifying the suspect shown here in a theft from Viracon that took place on Wednesday. The suspect stole 40 pounds of scrap silver valued at $18,000 from a facility located on Park Drive. (Photo courtesy of Owatonna Police Department) 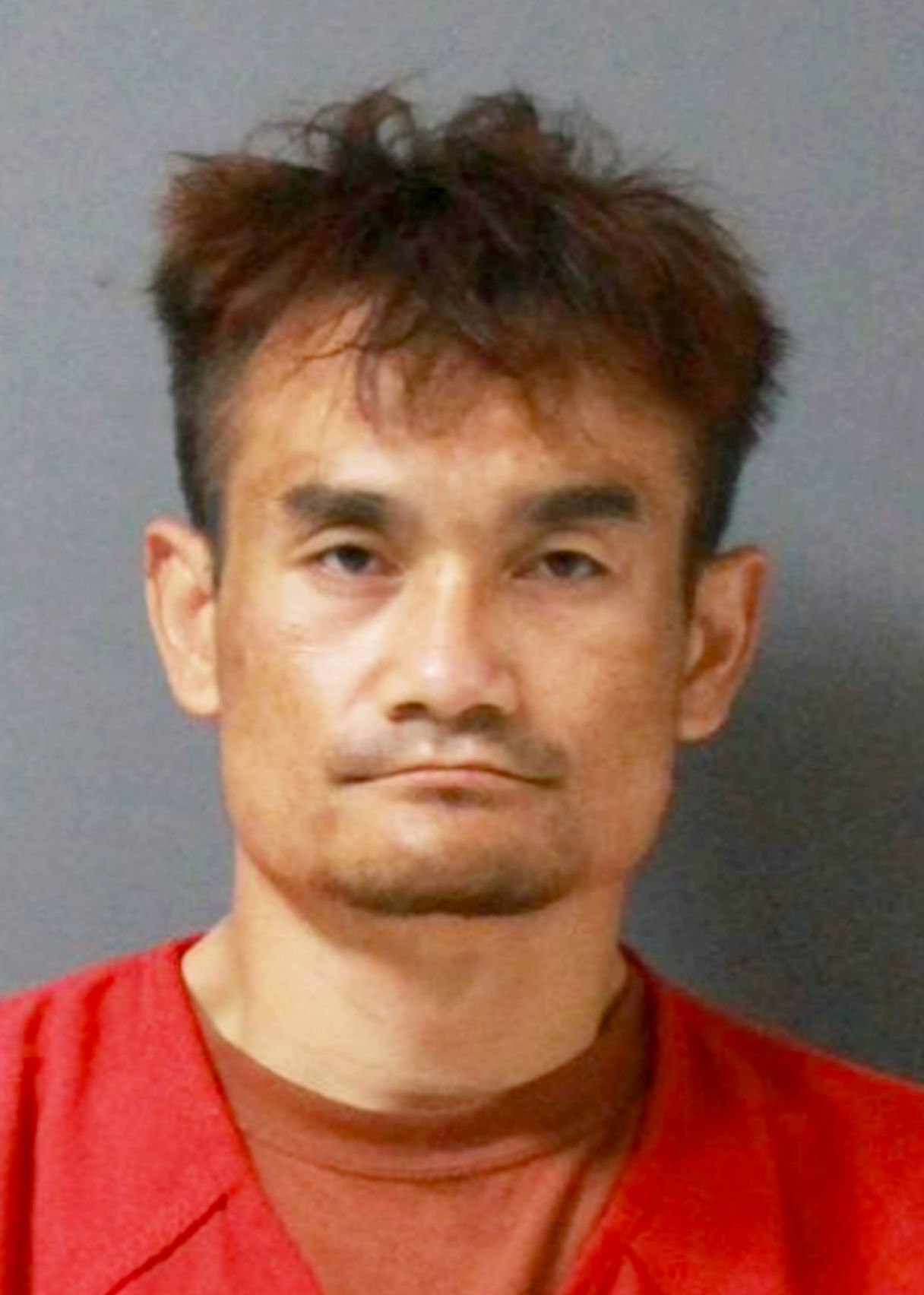 An reported theft from Viracon in Owatonna last week has sparked an investigation with the Owatonna Police Department asking for anyone in the community with information to step forward.

According to the police, a male suspect entered a Viracon building on June 2 during the early morning hours and stole approximately 40 pounds of scrap silver. The value of the silver is estimated at approximately $18,000.

Theft of moveable property of a value more than $1,000 is a felony offense. The suspect could also face burglary charges.

The police are requesting assistance from the public with identifying the suspect. Anyone with information or leads is encouraged to contact Detective Sergeant Andy Drenth at 507-774-7207. Tips will remain anonymous.

In other crime news, a St. Paul man was arrested Faribault after he allegedly was caught attempting to steal a catalytic converter from a vehicle parked in Owatonna.

Lar Wah, 32, was formally charged in Steele County Court on Monday with attempted theft, a felony. The charge stems from an incident that occurred on Sunday when a neighbor called police to report a theft in progress.

According to the criminal complaint, a woman said she “heard someone sawing metal” outside her home shortly after 8 a.m. on Sunday. When she went outside, she witnessed a man underneath a vehicle directly across from her home. She told police that when the man saw her watching him that he got into a tan vehicle with a cracked windshield and fled. She was able to take down the license’s plate number.

The owner of the vehicle the man was under also witnessed him fleeing, according to the report. Officers noted that the victim’s vehicle’s catalytic converter was cut off on one side and was hanging to the ground. The victim told officers they just had the converter installed in May after their first one had been stolen. The receipt for the current converter plus installation totaled $3,229.

Police located the suspect vehicle northbound on Interstate 35 and initiated a traffic stop just north of Highway 60 in Faribault. The Owatonna unit was assisted by three Minnesota State Patrol units and one Faribault police squad.

According to court documents, the suspect was identified as Wah by his Minnesota ID and his driver’s license was revoked. Officers observed a cordless handheld sawsall power tool under the driver’s seat of Wah’s vehicle. The witness that called police was brought to the scene of the traffic stop and identified Wah as the man she saw attempted to steal the catalytic converter.

The detective that interviewed Wah at the Owatonna Police Department indicated that Wah had admitted to the attempted theft, according to the report.

Wah is currently in custody at the Steele County Detention Center and bail without conditions has been set at $10,000. His initial court appearance is scheduled for July 1.