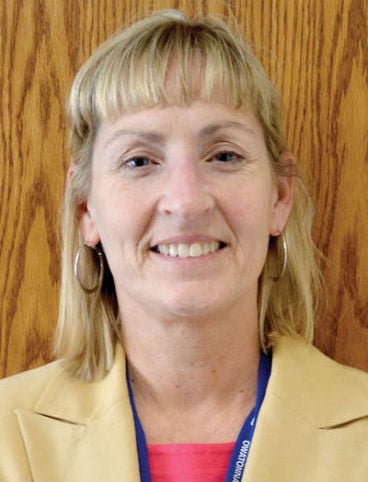 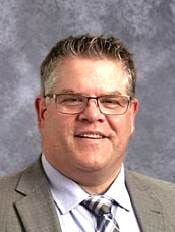 One of two personnel issues discussed by the Owatonna School Board at a December closed session involved a complaint against the superintendent, who was later cleared by an investigation into the complaint, the People’s Press has learned.

The Owatonna School Board went into a closed session Dec. 14 to discuss two personnel matters, for which the employees’ names weren’t stated as the subjects of the closed session prior to closure in violation of Minnesota’s Open Meeting Law. After two hours in closed session, the board reopened the meeting and approved a resolution “for the termination of a school district employee.” The school district then rebuffed the People’s Press’ requests for the information, arguing that it was private personnel data.

The board went into closed session Dec. 14 to first discuss an incident related to three people and to potentially meet with its attorney “regarding allegations and defenses related to the allegations against these individuals,” according to the board’s agenda. The board then discussed in the closed session a second incident that involved one person and was separate from the first incident, according to its agenda.

The People’s Press requested information about the closed session following the meeting from Superintendent Jeff Elstad, who declined to discuss it. The People’s Press then submitted a public records request on Dec. 30 for the names of the individuals and the resolution approved by the School Board.

The three individuals involved in the first complaint were Elstad, Director of Human Resources and Student Affairs Chris Picha and Owatonna Area Learning Center Principal Brenton Shavers, according to information provided in the district’s response. However, the details of what the complaint was against the three officials isn’t public information.

“A complaint was received against Jeff Elstad, Chris Picha and Brenton Shavers on or about Sept. 24, 2020. The complaints were investigated and did not result in the final disposition of disciplinary action. As a result, pursuant to Minnesota Statutes … only the existence and status of the complaints are public,” stated Picha, who provided the district’s data request response.

The second incident was in relation to one person, who was the person who was terminated. The district denied the People’s Press Data Practices Act request for the employee’s name and provided meeting minutes that redacted the employee’s name in response to a public records request, arguing that it was still considered private data.

Three days later, the district identified the employee as Sherry Baker, an educational assistant whose last day was Dec. 14, stating that the grievance period had ended and it now considers the name a public record.

It’s unknown whether the two cases are related.