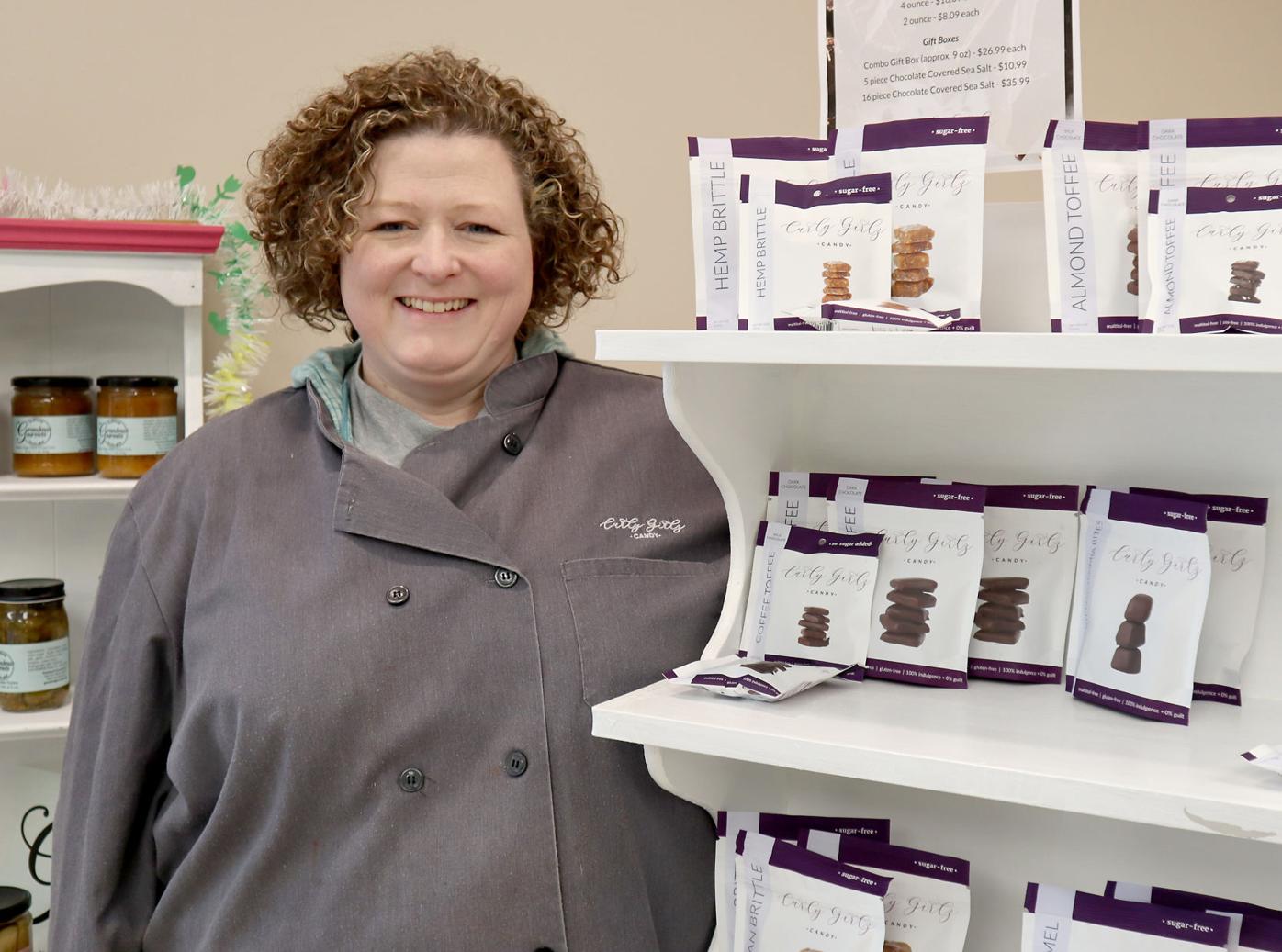 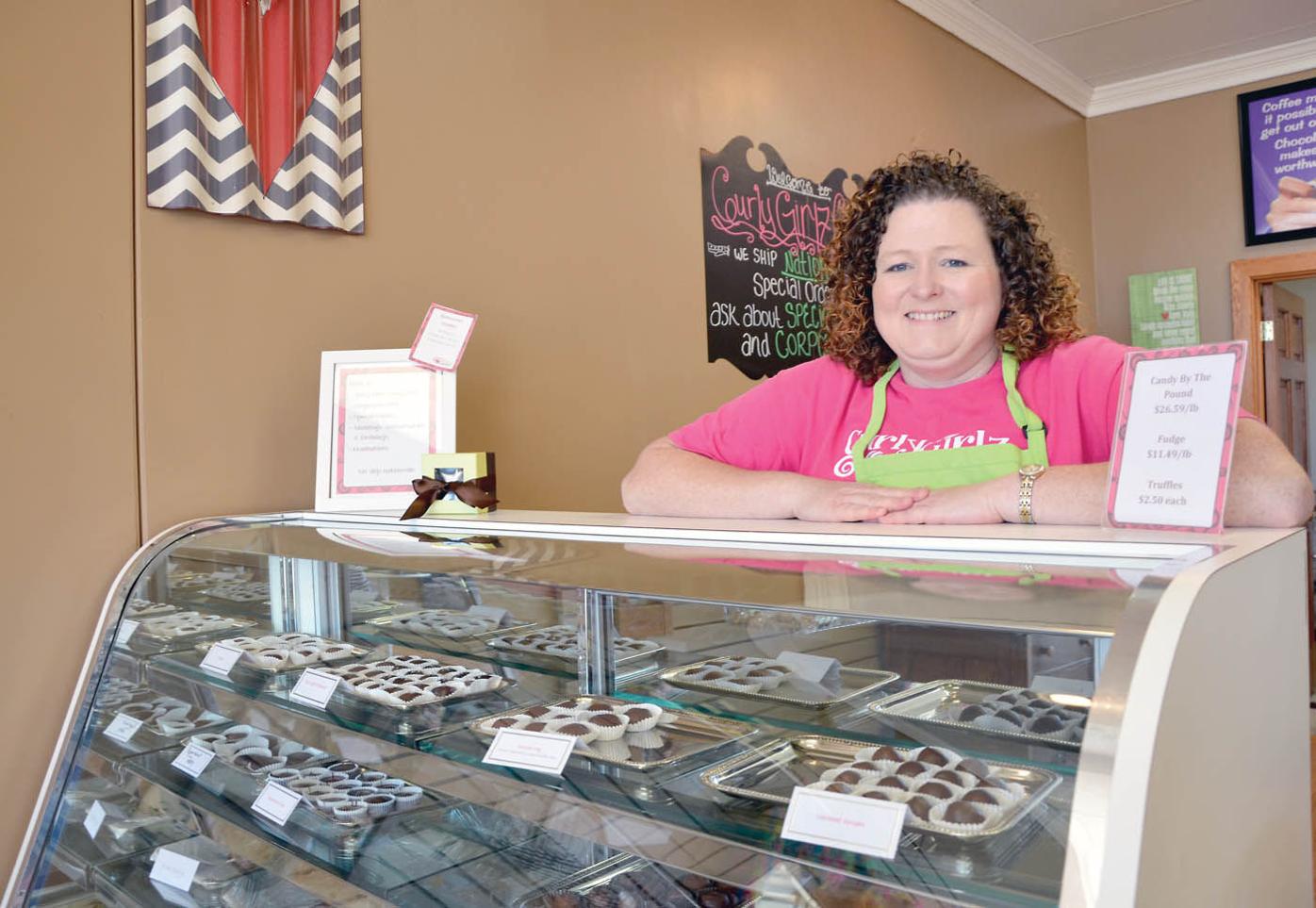 Paula Trenda, owner of Curly Girlz Candy in Owatonna, celebrated the anniversary of her business on Labor Day. (File photo/southernminn.com)

Paula Trenda, owner of Curly Girlz Candy in Owatonna, celebrated the anniversary of her business on Labor Day. (File photo/southernminn.com)

“Minnesota’s small business community is over 500,000 strong and Paula Trenda provides an inspiring example of how entrepreneurs here are making a difference locally as they position their products to meet needs on a national scale,” said SBA’s Minnesota District Director Brian McDonald.

“When I started out I just wanted to make chocolate and support my family. I was totally content doing that and working my little business,” Trenda said in March. “I started on the sugar-free candy because I have a lot of diabetic family members and I just didn’t care for what was out there in the market.”

The store relocated in 2017 from its original location in Medford to downtown Owatonna and has placed more than once in the Minnesota Cup — the largest entrepreneurial competition in the country. In 2019, the candy creator switched to sugar-free only online production, with a small selection of “sugared” candies available to order through the retail store seasonally.

Owatonna’s Curly Girlz Candy specializes in sugar-free, handmade, gourmet chocolates featuring local and fair-trade ingredients in many of its products. The company houses a production facility and a small retail location, which sells online, in-store and to local retailers. It also has begun exporting to Canada.

Trenda, CEO and founder of Curly Girlz Candy Inc., took a childhood inspiration and moved it to the next level. As a young adult, Trenda started making homemade candy with the guidance from her elder neighbor. What began as a hobby, turned into a career, when in 2003, Trenda became a chocolatier through an online program at the Ecole Chocolate School in British Columbia, Canada.

Trenda began to broaden her word-of-mouth clientele through selling gift boxes of candies and launched an online storefront in 2011 to meet high holiday demand. In August 2014, Trenda resigned from her full-time employment and opened her first retail space in Medford. In 2017, Curly Girlz moved into downtown Owatonna, which is now its brick and mortar home base.

In 2014, Curly Girlz Candy received an SBA-backed microloan through the Southern Minnesota Initiative Foundation, which also provided Trenda with ongoing technical assistance through the life of the loan. Trenda participated in Smart Start and Accelerate Your Business Training, a combined 12 months of training and coaching, one-on-one business consultations, and continues to participate in a monthly Food Peer Group for small businesses in the food industry.

Thanks in part to a growing business network and support from the Initiative Foundation, Trenda’s company hit a high with Curly Girlz Candy products featured in a Keto Krate subscription box service and as an official Super Bowl vendor. This winter the company plans to launch its proprietary sweetener blend to the general public, as well as a new candy product.

Trenda is active in her local community, giving back through community organization tours and working with high school and 4-H students to learn options for employment and entrepreneurship in the food manufacturing arena. Additionally, through Curly Girlz Candy, she provides donations and packages for local community auctions/events such as St. Mary’s School, Young Life, United Way and more.