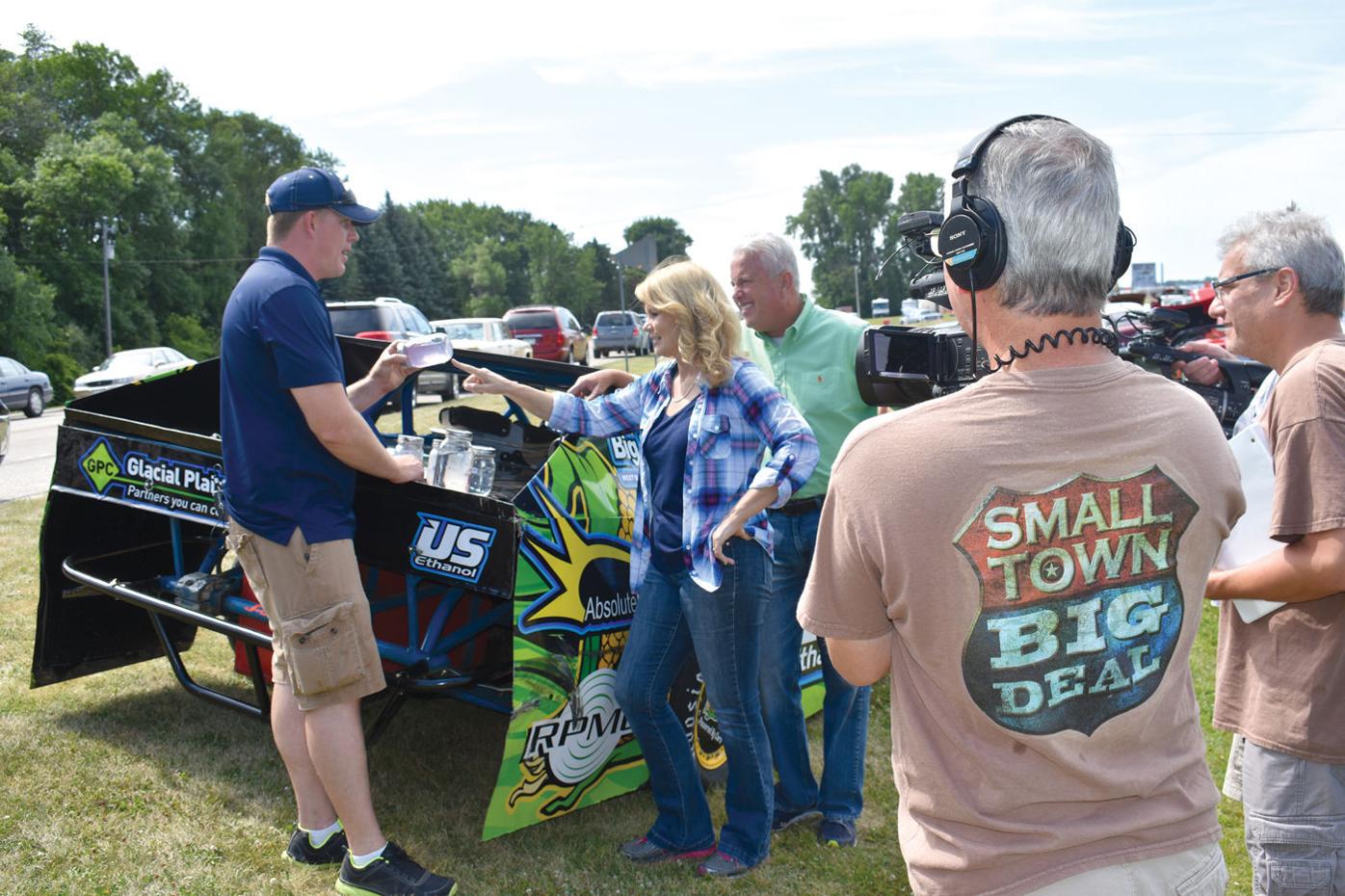 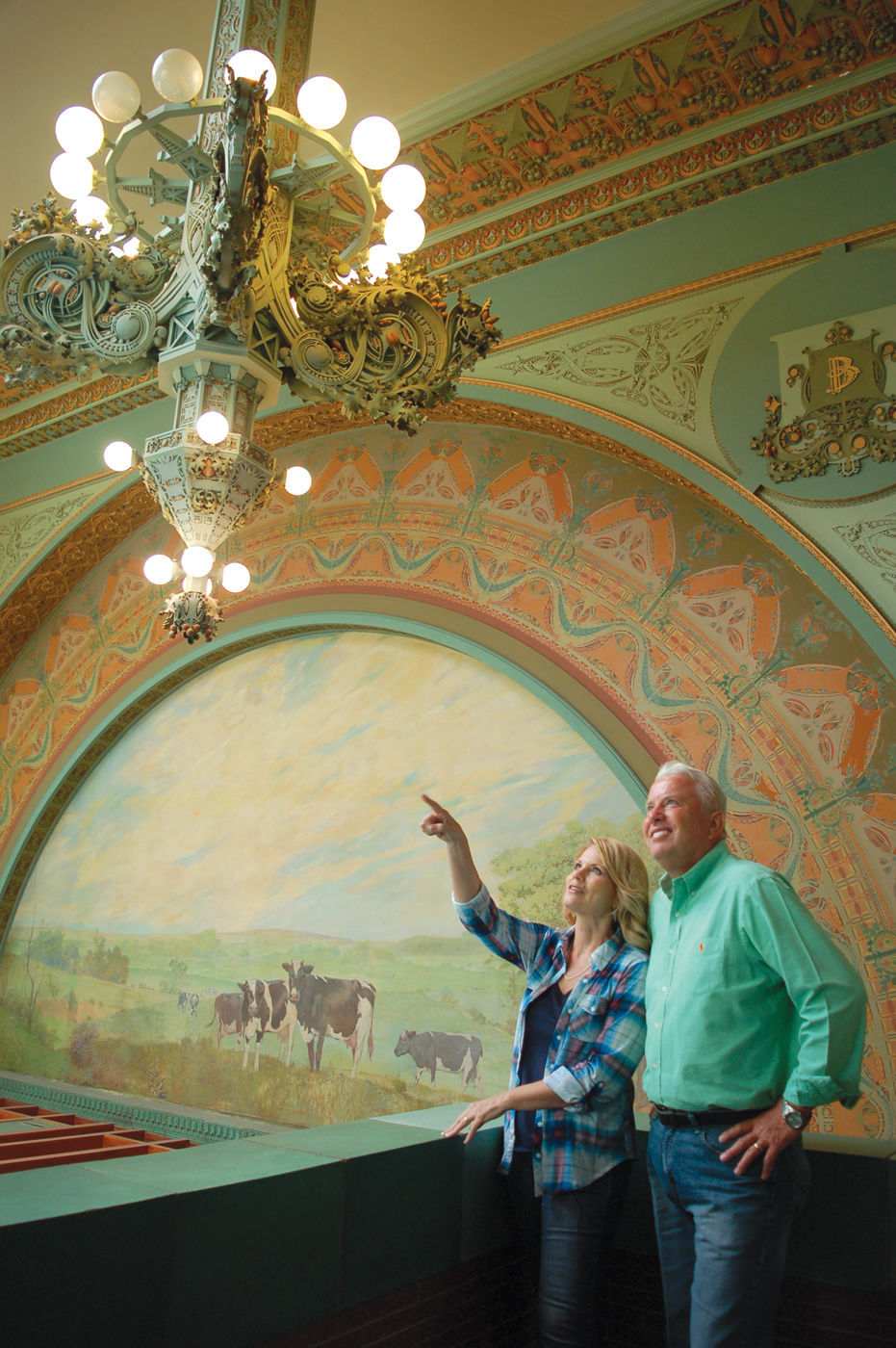 “We go all over America telling big deals in small towns,” said Rodney Miller, founder of the independent show.

“We like to say Small Town Big Deal is our love letter to America,” cohost Jann Carl added.

The show has traveled the country, spotlighting small communities and interesting people, businesses and events they find there, since 2012, and this fall, Owatonna will be joining the lineup after the crew spent much of Friday and Saturday shooting segments around the city.

“You’ve got a beautiful town,” Miller said. “We travel all over the country, see a lot of small towns, and this is one of the best.”

The crew got the VIP treatment, with Mayor Tom Kuntz and the Owatonna Area Chamber of Commerce and Tourism pitching in to ensure they saw all the important sites, including the Wells Fargo bank downtown, Costa’s Candies and the city’s many parks.

“We do expect to stay healthy for the rest of our lives because we did drink from the spring,” Carl said after a trip to Mineral Springs Park.

On Saturday, they show stopped by Snows Classic Cars, which was holding its first summer car show. Owner Ken Snow estimated there were 150 cars on display, including both those owned by the dealer and those brought by enthusiasts.

“There’s no entry fee, nothing,” he said. “We want people to share their cars, because that’s what we love.”

The Small Town Big Deal hosts made the rounds, checking out cars and having a long chat with race car driver Jonathan Olmscheid about his 98 percent ethanol-driven car.

“Rodney always says we’re lucky, because wherever we go, we get to see the best of people,” Carl said.

“Everything’s gone good,” he said. “My grandkids and friends and associates are all here, and I guess I’m a lucky man.”

The show, which is independently owned and managed, is syndicated on about 150 stations nationwide, including KEYC in Mankato and KTTC in Rochester. The episode featuring Owatonna will appear sometime this fall.