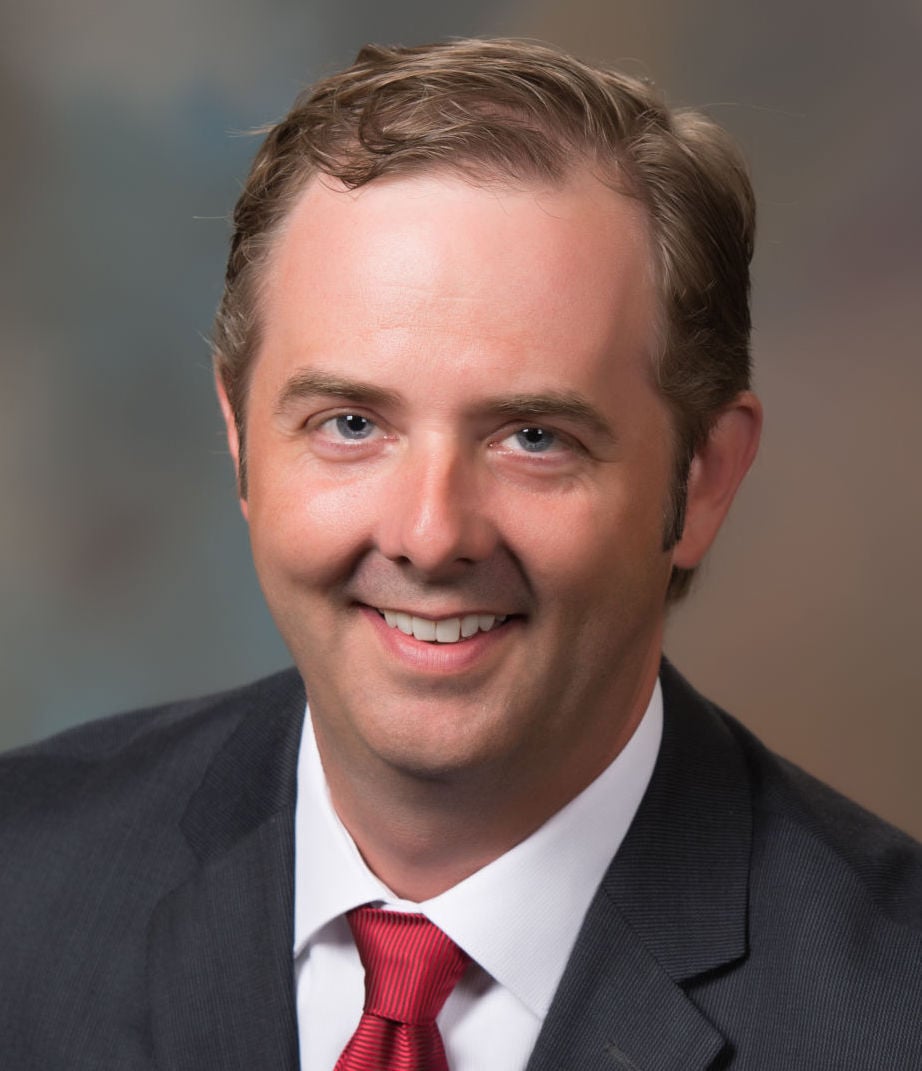 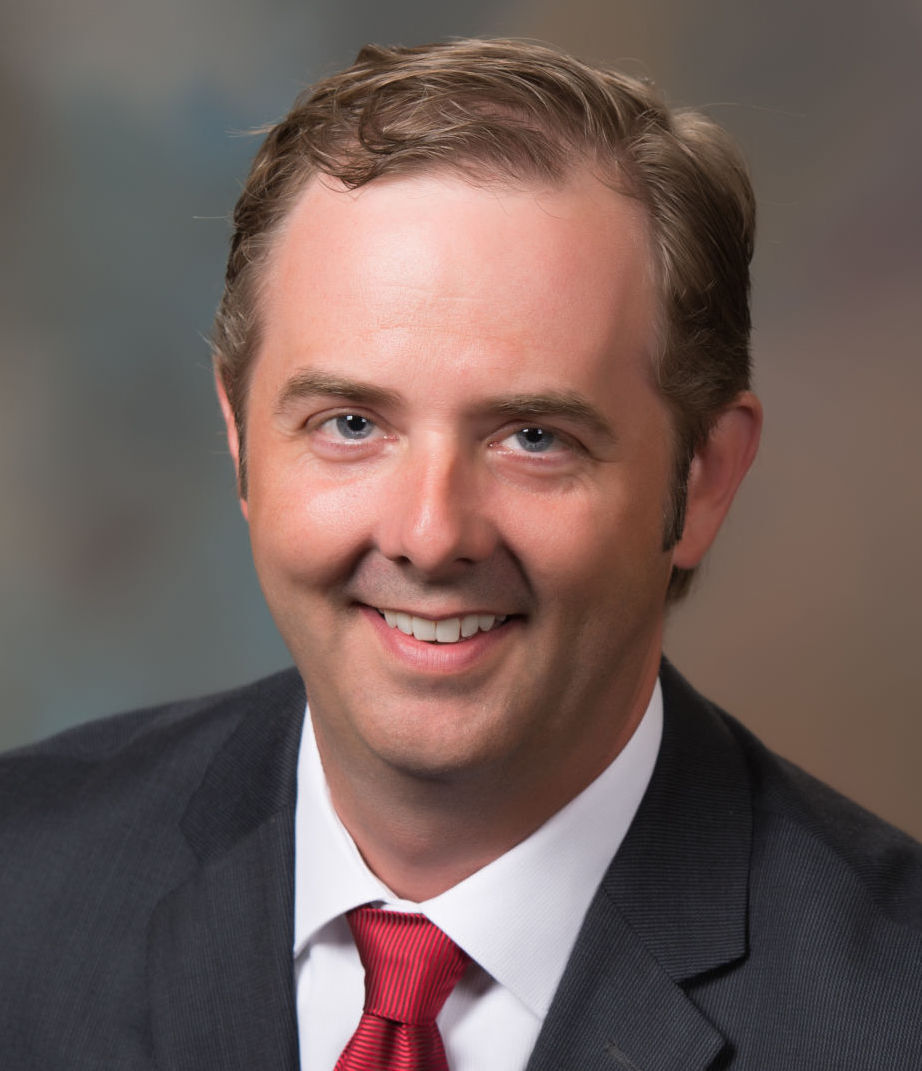 OWATONNA — State and local business officials have a lengthy wishlist they want to see passed before the end of the 2017 legislative session.

The Minnesota Chamber of Commerce and its affiliates, including the Owatonna Area Chamber of Commerce and Tourism, say this should be the year to finally pass comprehensive tax relief and transportation funding plans, as well as more specific business priorities such as eliminating the business property tax and overruling local ordinances on sick leave and other employee benefits.

Jim Pumarlo, communications director at the state chamber, said the organization’s top priority this year is phasing out the business property tax, which he said is the only tax of its kind in the nation.

“When you look at Minnesota, we know we’re a high-tax state, a high-service state, you have to pay for that,” he said. “But when you talk to businesses … We come to a tipping point of enough is enough. We’re hoping we can use some of that surplus for strategic tax relief.”

The surplus in question currently sits at $1.65 billion, according to the most recent budget forecast, and Pumarlo noted that of the surpluses of the past biennium, half was put into new spending and only 1 percent went to tax relief.

And Brad Meier, president of the Owatonna chamber, said the business property tax is an obvious and achievable place to improve the state’s business climate.

Another priority for the chamber is to see the Uniform State Labor Standards Act, which would preempt any city or county mandates on employee pay and benefits such as ordinances recently passed in Minneapolis and St. Paul. The state chamber is currently in litigation against Minneapolis to block their rule.

“We don’t think government at any level should dictate private sector employee benefits, but the only thing worse than that is having a hodgepodge of rules,” Pumarlo said.

Meier, who until last year was president of a chamber group in the western metro, said the rules are a huge problem for companies that do business in different communities.

“Our members, St. Louis Park, those cities, do a ton of business in Minneapolis, and it just creates a ridiculous situation where you’ve got different rules for different employees based on where they’re working with the customers,” he said.

And although the current Republican majorities of the Legislature means that state-wide mandates on employment are unlikely, the chamber leaders say they’d prefer a uniform approach even if the DFL should retake both chambers in a future election.

“I think we want the battle at the state level for this kind of discussion, because of the uniformity issue,” Meier said.

Mike Milstead, owner of Ag Power in Owatonna and chair-elect of the state chamber board of directors, said such mandates are onerous for companies not currently offering certain benefits but also harm those that already do.

“I look at it from a competitive nature of how I hire employees. I offer what I think is an attractive benefit package,” he said. “If you start mandating benefits, you level the playing field, and you don’t differentiate between us and someone else. I’m not in favor of that at all.”

The chamber also is pushing reforms in health care (reforming the individual market and opposing mandates for employers and employee plans) and investment in transportation.

“This must be the year,” said Pumarlo, for what he admits is at least the third straight year. “What’s different this year is [a coalition of industry groups] has reached consensus around the parameters of some spending proposals, of how to fund it. We are hopeful this will help produce a bill this year.”

The current legislative session began in January and will conclude in mid-May.