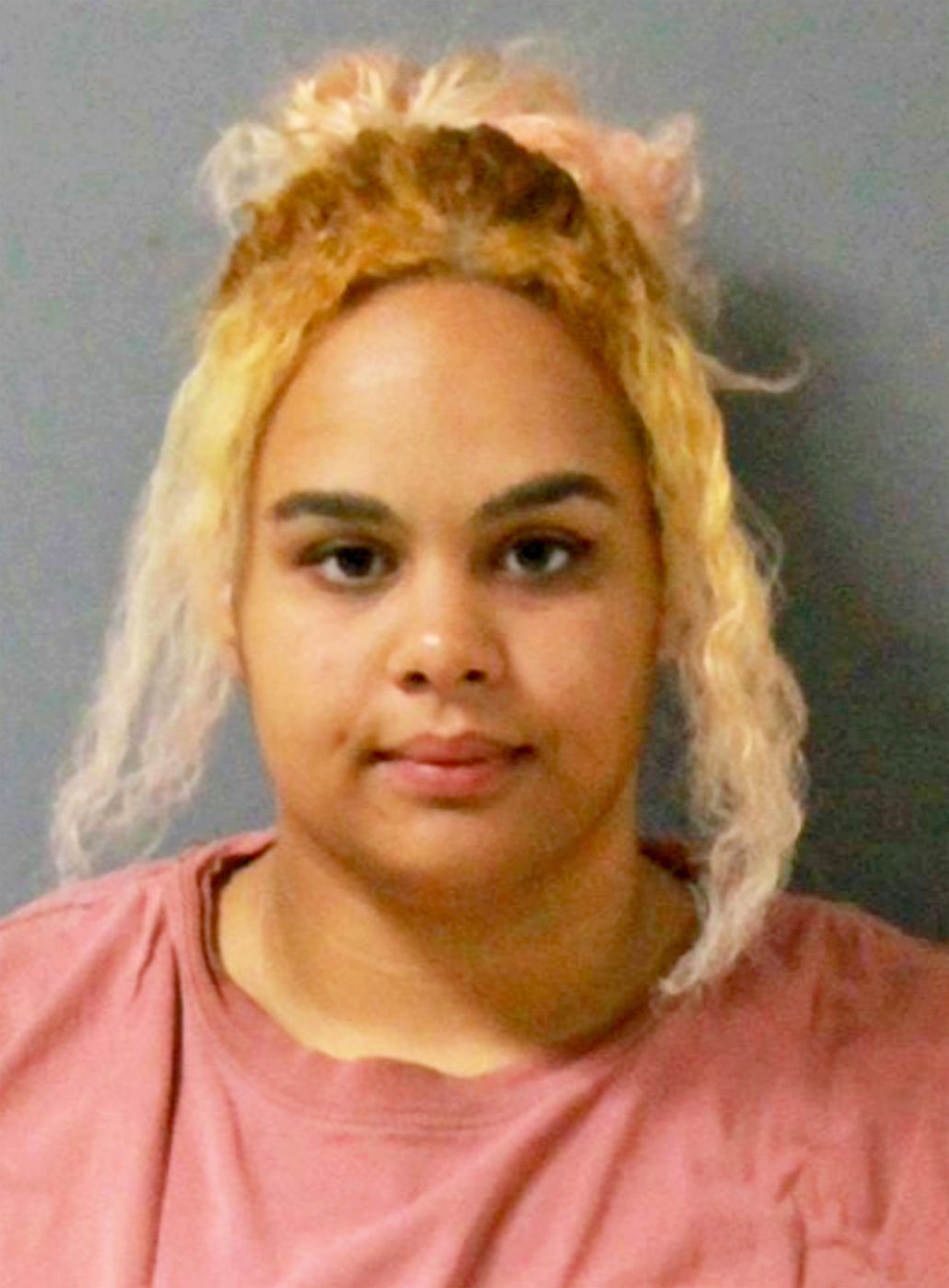 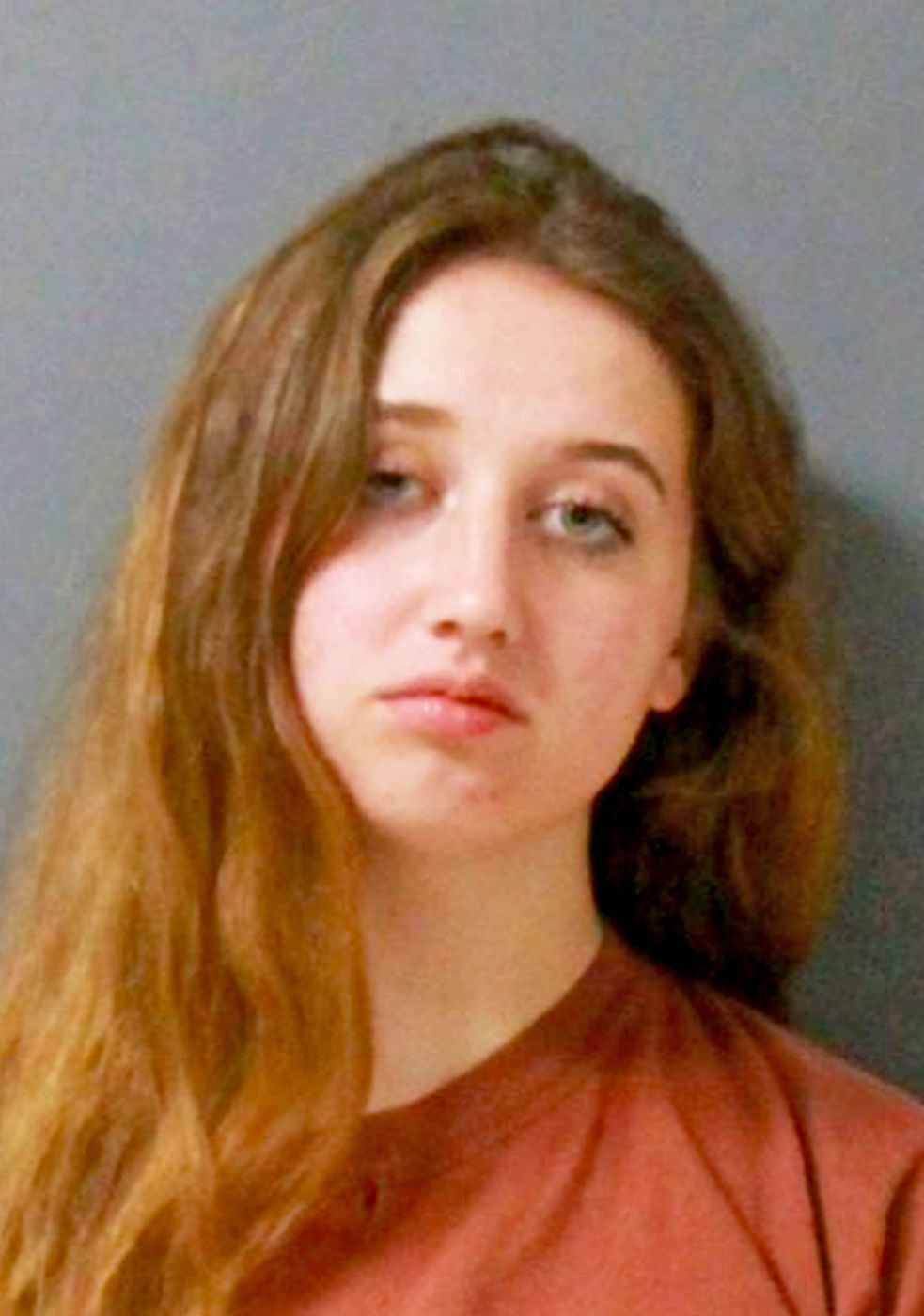 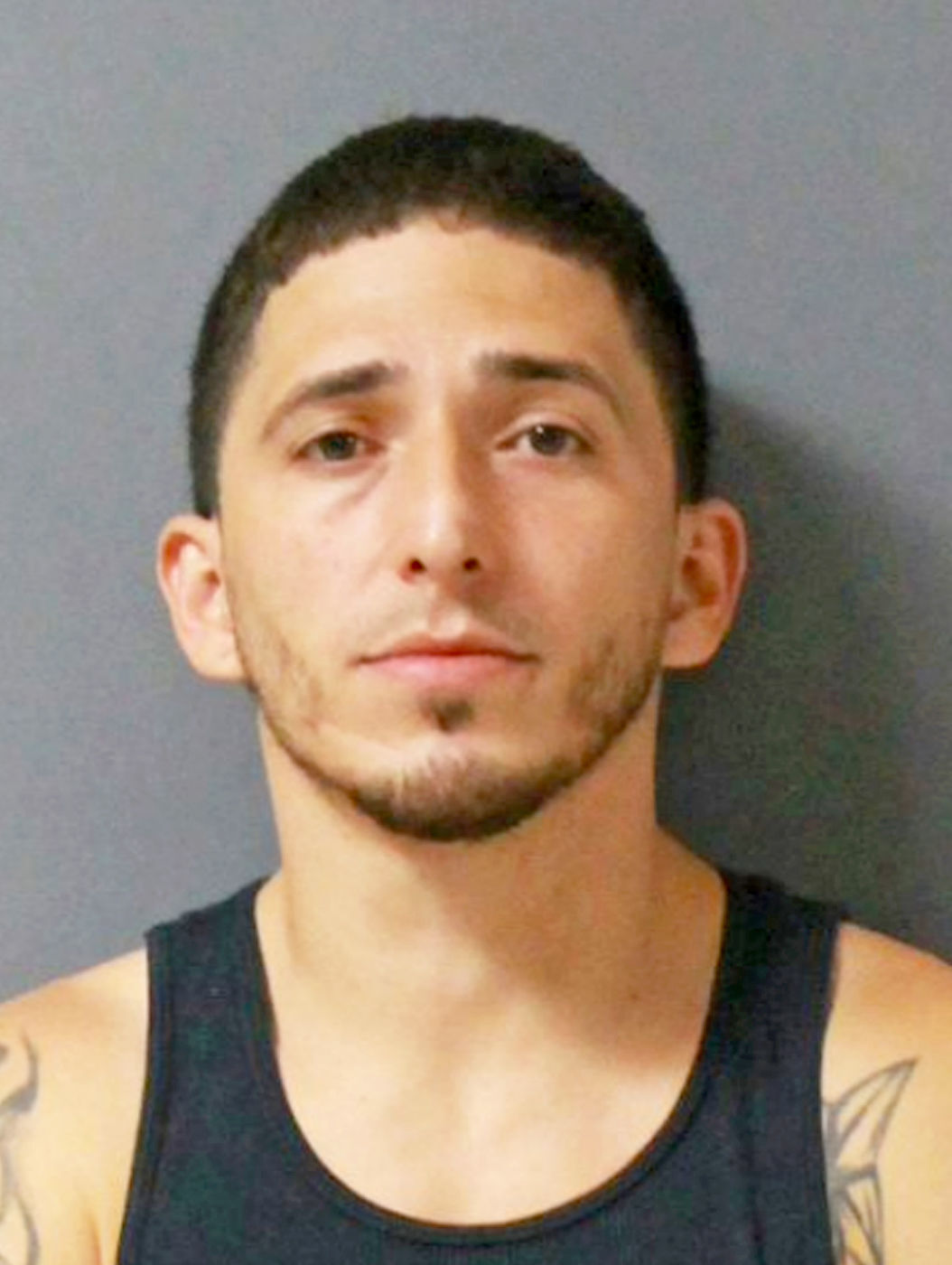 An Owatonna woman is facing criminal charges after she allegedly assaulted a man for setting off fireworks at her home.

Tori Mae Keck, 22, was charged Monday in Steele County Court with one felony count of second-degree assault with a dangerous weapon and one misdemeanor count of fifth-degree assault that resulted in bodily harm.

According to the criminal complaint, just before midnight Friday, Owatonna police were dispatched for a report of an assault. The victim told officers he and Keck had been in an argument about the use of fireworks at her home, adding Keck was allegedly upset that the victim had set off fireworks knowing that the sound would upset her dog.

Keck allegedly struck the victim twice with a homemade weapon crafted from a patio umbrella. According to court documents, the victim sustained two large lacerations under his left armpit and a small laceration on the left side of his neck from the alleged assault.

The weapon used was not located at the residence where the assault took place, according to the report.

In other court news

• 21-year-old Chantel Leaann Sahr, of Lakota, Iowa, was charged Monday with one felony count of fleeing a peace officer in a motor vehicle as well as a gross misdemeanor DWI.

According to the criminal complaint, shortly after 11 p.m. on Sunday a Steele County deputy attempted to initiate a traffic stop after his radar recorded a speed reading of 82 mph on northbound Interstate 35 — a 70 mph zone. The vehicle, driven by Sahr, did not pull over and allegedly continued to weave between the two lanes and over the fog line. There was no other traffic at the time, according to the report.

The Rice County Sheriff’s Office and Faribault Police Department assisted by staging stop sticks at the first Faribault exit. Court documents show that contact was made with the front tires and the vehicle came to a rolling stop. While Sahr was being taken into custody, the Steele County deputy reported that she allegedly had bloodshot and watery eyes, smelled of alcohol, had slurred speech, and that she did not know where she was.

At the Steele County Detention Center, Sahr consented to a breath test which recorded a 0.20 BAC, more than double the legal limit.

An initial court appearance for Sahr has been scheduled for Aug. 19.

According to the criminal complaint, Owatonna police responded Monday night to a report of a domestic where the victim had allegedly been threatened with a knife. At the home, police found a woman outside crying with two children. The victim told officers that Hernandez Casado had allegedly held her down on a bed and choked her with his hands. When the victim tried to leave the home, she said Hernandez Casado grabbed her by the hair, according to the report. The victim said Hernandez Casado allegedly first assaulted her approximately about a month ago by choking her and dragging her by her hair.

Court documents show that a witness on the scene told officers that Hernandez Casado said he was going to kill the victim.

Hernandez Casado’s initial court appearance has been scheduled for Aug. 3.