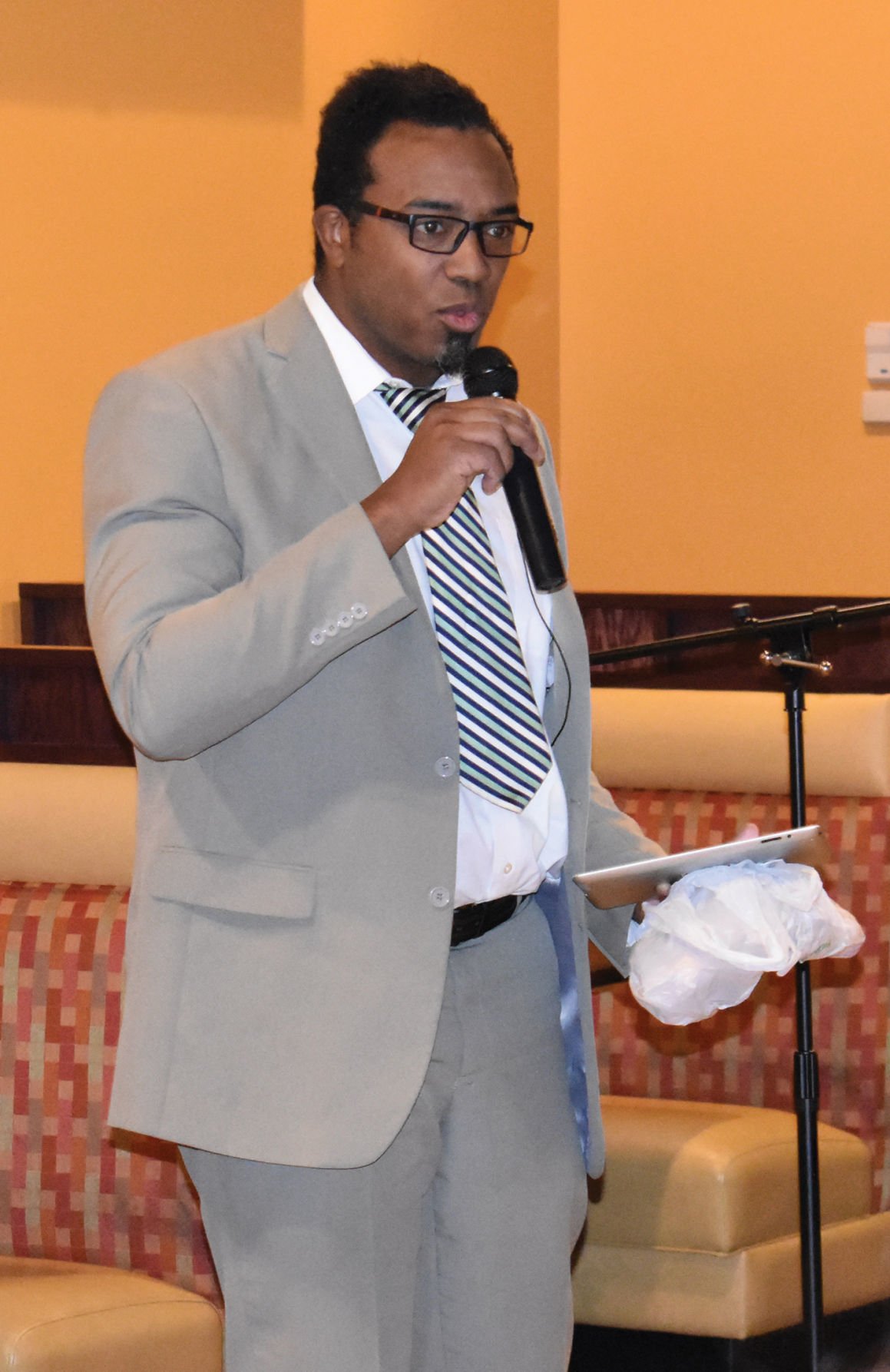 Andre Koen speaks at the 2019 Martin Luther King Jr. Day breakfast hosted by the Owatonna Human Rights Commission. Program director for the Office of Diversity and Inclusion at Mayo Clinic, Koen will again head up this year’s event, which will take place Monday at Plaza Morena Campestre Grill and will delve into King’s final speech — “I’ve Been to the Mountaintop.” (Press file photo) 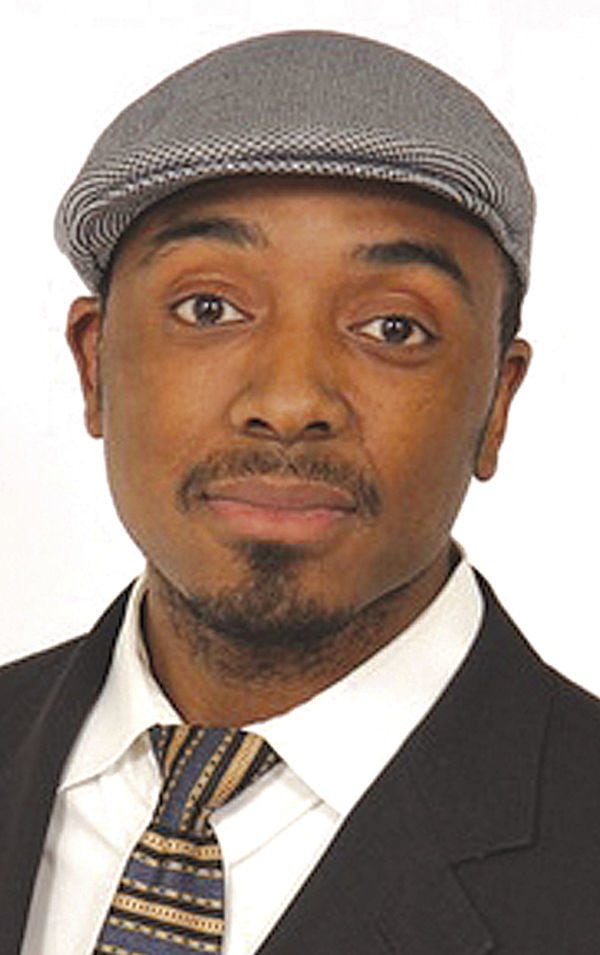 OWATONNA — To celebrate Martin Luther King Jr. Day this upcoming Monday, the Owatonna Human Rights Commission has invited speaker Andre Koen back to head up its annual breakfast for the second year in a row.

As program director for the Office of Diversity and Inclusion at the Mayo Clinic, Koen said he is excited to serve his southern Minnesota community by returning to Owatonna and the Human Rights Commission was eager to have him back — having penciled him in last January.

According to Koen, who also leads the AM Horizons Training Group, this year’s breakfast will focus on a new topic, which he called “what the soul must do.” He explained that a series of short lectures and small-group discussions will delve into King’s last address, commonly named “I’ve Been to the Mountaintop,” given in Memphis the day before the civil rights leader was assassinated.

“[King] understood that the struggle was bigger than him, and that he may not see the fruit of his sacrifices,” noted Koen, “but it was what his soul must do.”

Koen added that feelings of a polarized society led him in the last year to develop this new subject matter and try to focus on the needs shared across humanity. Through consulting the work of Alfred Adler and Abraham Maslow’s hierarchy of needs, Koen distilled these into safety, significance and belonging.

While AM Horizons often consults with organizations, Koen said speaking to a broader group of community members next week won’t be that different for him. Instead of focusing on how safety, significance and belonging reflect in the mission of a company or government agency, he said he will ask attendees to think about their family and friends’ visions around diversity and inclusion.

The breakfast has become an annual tradition hosted by the Human Rights Commission for years, and the meal is provided free of charge by Plaza Morena Campestre Grill, where the event takes place. After the commission received positive feedback on Koen’s talk at last year’s event, chair Ethan Cords said it invited him back right away.

“It wasn’t just that he talked to us. It was that he talked with us and got us involved in the conversation,” said Cords. “I know Fred Ventura was on the commission last year and he instantly invited [Koen] back because we were so happy with the job he did.”

This year’s complimentary breakfast will take place Monday, Jan. 20, at Plaza Morena Campestre Grill, 160 26th St. NE in Owatonna. Food will be served from 6:30 to 7 a.m., and Koen’s presentation will start at 7 a.m. and finish within the hour.

The Owatonna Human Rights Commission holds public meetings on the second Tuesday of every month at 5:30 p.m. in the second-floor meeting room of the City Administration Building, 540 West Hills Circle. Members can be reached with questions at 507-774-7341 or hrc@ci.owatonna.mn.us..