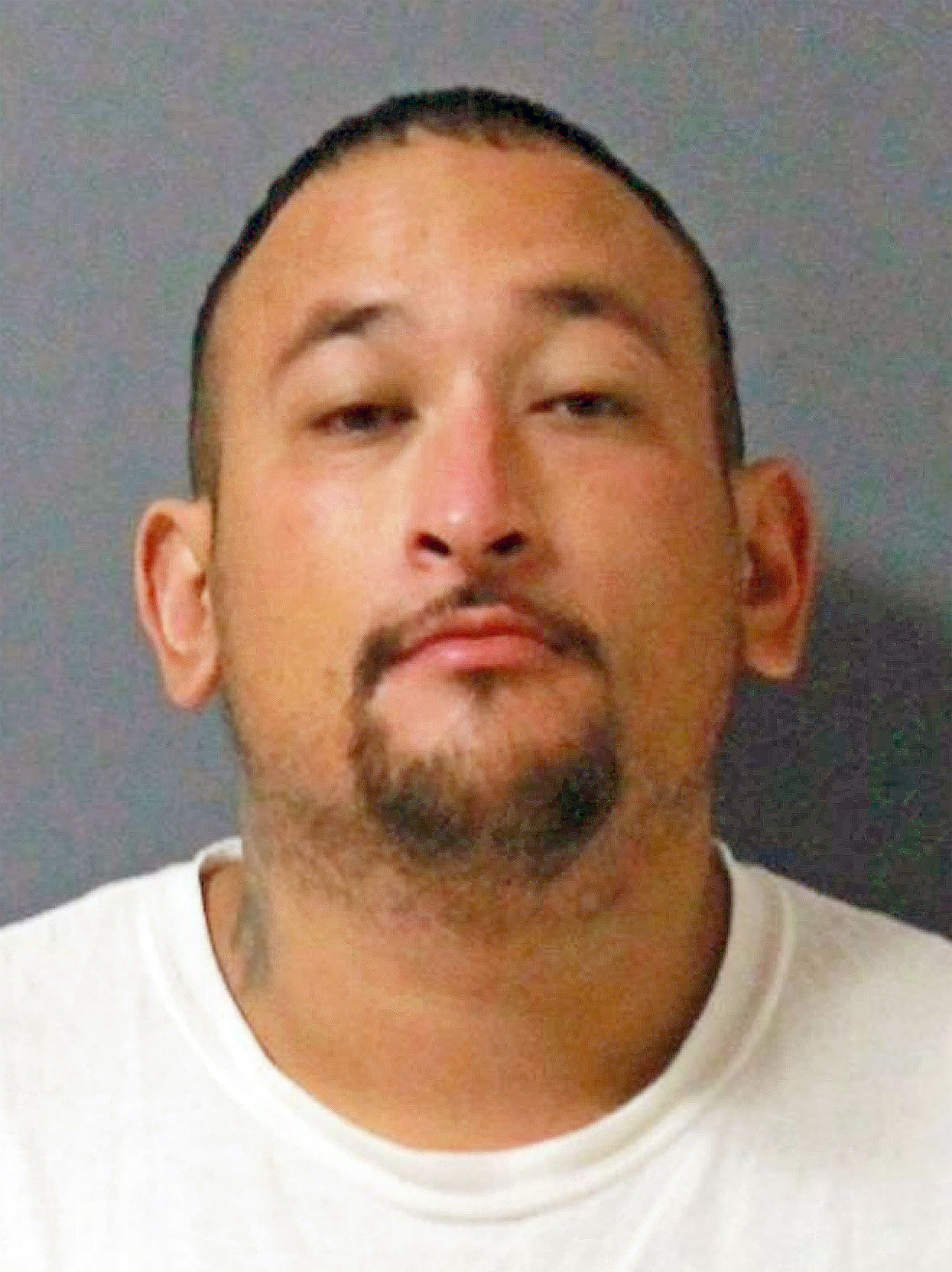 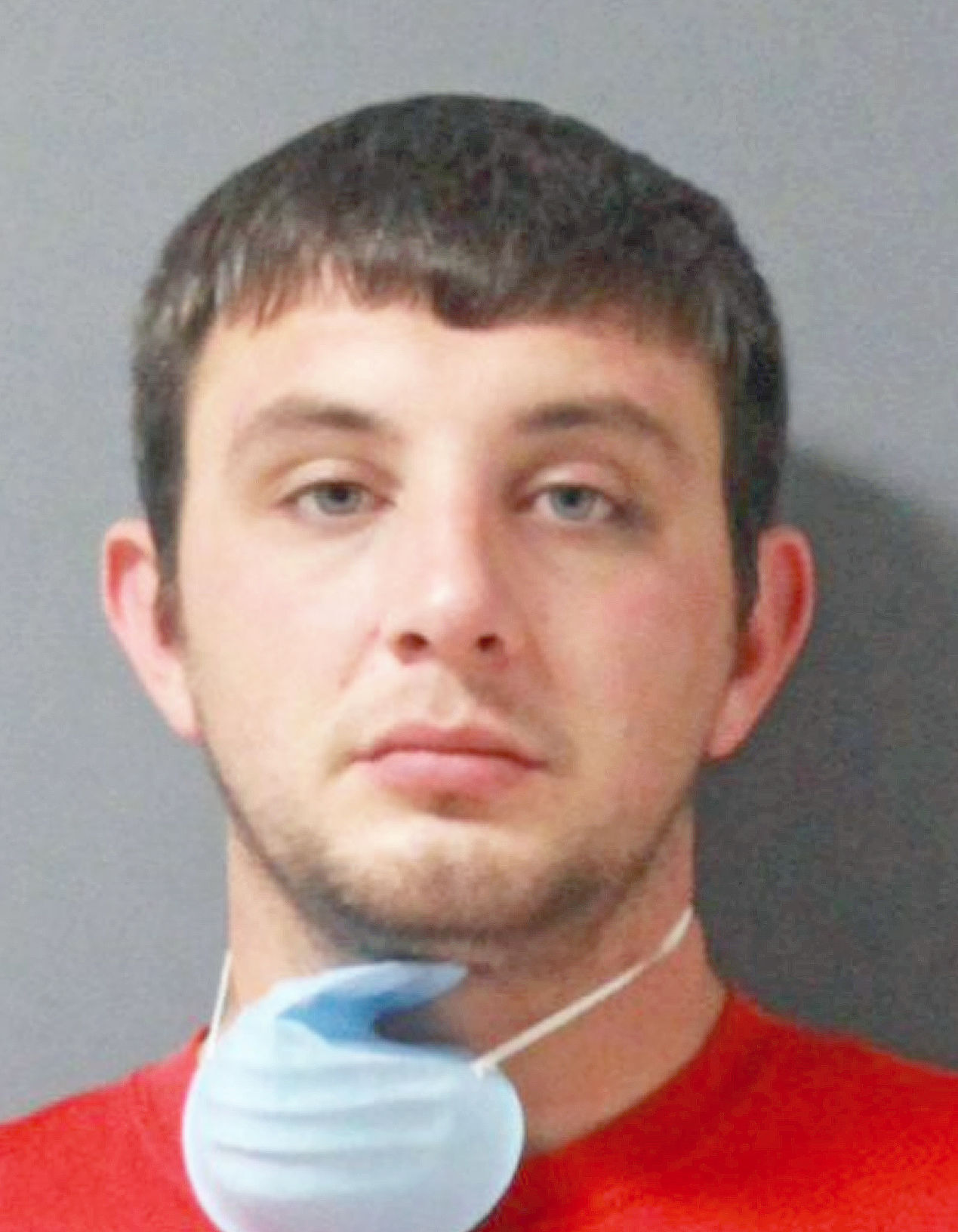 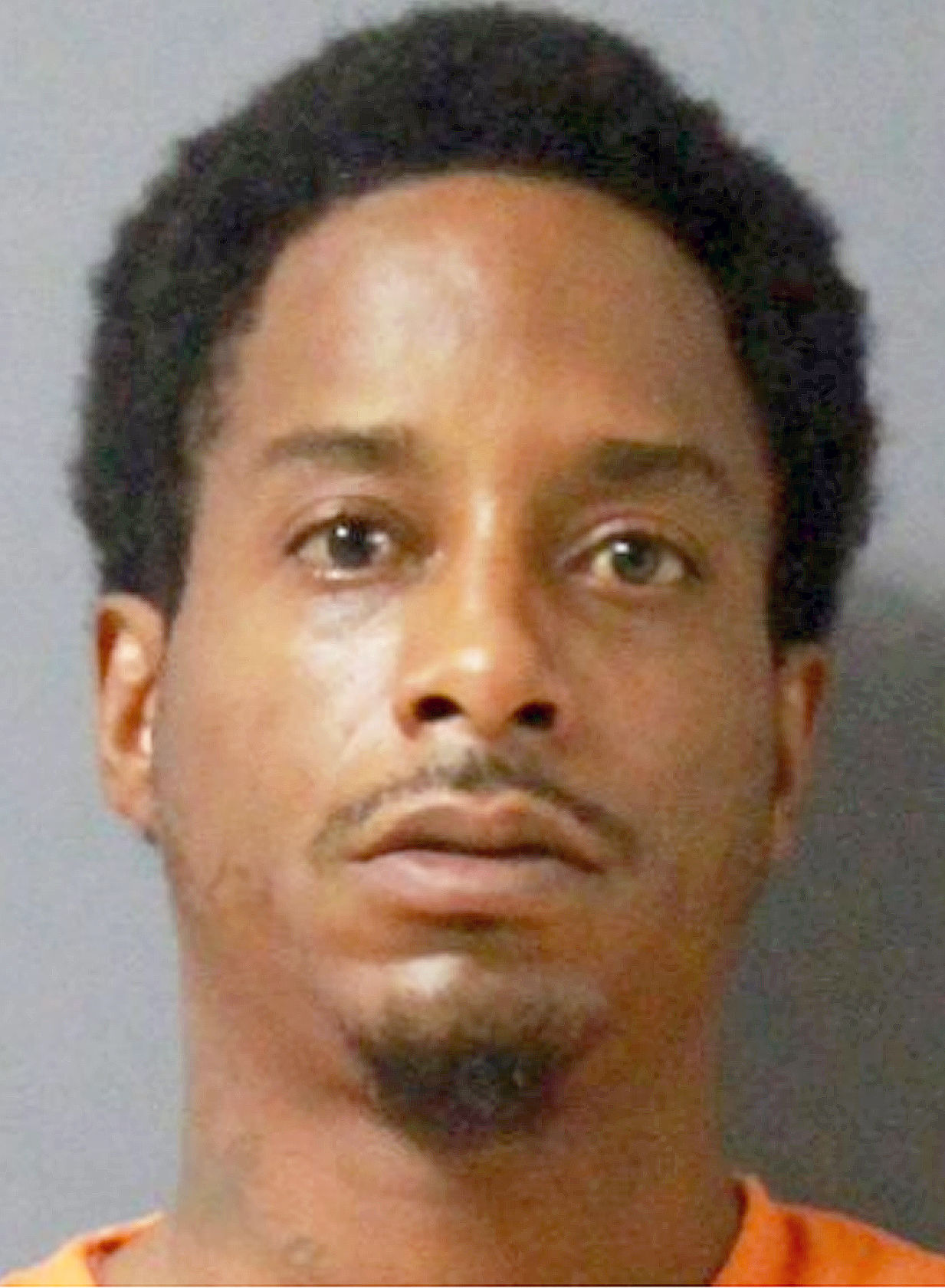 An Owatonna man who allegedly led law enforcement on a high-speed car chase last week has been charged in Steele County court.

According to court documents, on Sept. 14 an Owatonna police officer observed a vehicle driving south on Oak Avenue with a loud exhaust that could be heard from several blocks away. The officer reported the driver, later identified as Trevino, was also flashing his high beams and failed to stop at an intersection. When the officer tried to initiate a traffic stop, documents state that Trevino took off at a high rate of speed of up to 100-plus miles-per-hour.

During the chase, the officer reported Trevino was driving erratically by tapping his brakes, randomly accelerating and decelerating, and turning his headlights on and off. In the complaint, the officer notes this behavior led him to believe Trevino was impaired.

Trevino was apprehended after his vehicle failed to negotiate a turn and went into a ditch near Crane Creek Road and 92nd Avenue. According to the report, officers recovered 15 grams of methamphetamine from Trevino’s vehicle. Trevino complied with a search warrant for a blood sample at the Owatonna Hospital. At the hospital, Trevino told officers he was high, according to court documents.

While being booked into the Steele County Detention Center, a plastic baggie containing 0.510 ounces of a white, crystal-like substance was recovered on Trevino’s person.

Trevino has a criminal history that includes convictions for a 2016 DWI in Steele County, receiving stolen property and motor vehicle theft — both felonies — in 2018 in Steele County, and a 2018 felony conviction for second-degree burglary in Waseca County.

Judge Joseph Bueltel set bail for Trevino without conditions at $20,000. His next court appearance is scheduled for Sept. 29.

In other Steele County court news:

• 28-year-old Ryan John Gromelski of Sheffield, Ohio, was charged Sept. 14 with domestic assault and fifth-degree assault, both felonies. According to court documents, the Owatonna Police Department was notified by Lakeville police of an assault that they believe took place in Owatonna the day prior. Officers reported the victim had bruises on her limbs and a split lower lip waiting outside a Lakeville business. According to the report, the woman said she got in an argument with Gromelski after leaving an Owatonna business and that he either backhanded her or threw an ashtray at her face, resulting in the busted lip. Gromelski has two prior convictions in Ohio for violating a protection order in May 2019 and June 2018.

Bueltel set bail without conditions at $10,000. Gromelski’s next court appearance is scheduled for Oct. 29.

Bueltel set bail without conditions at $50,000. Davis’ next court appearance is scheduled for Oct. 6.