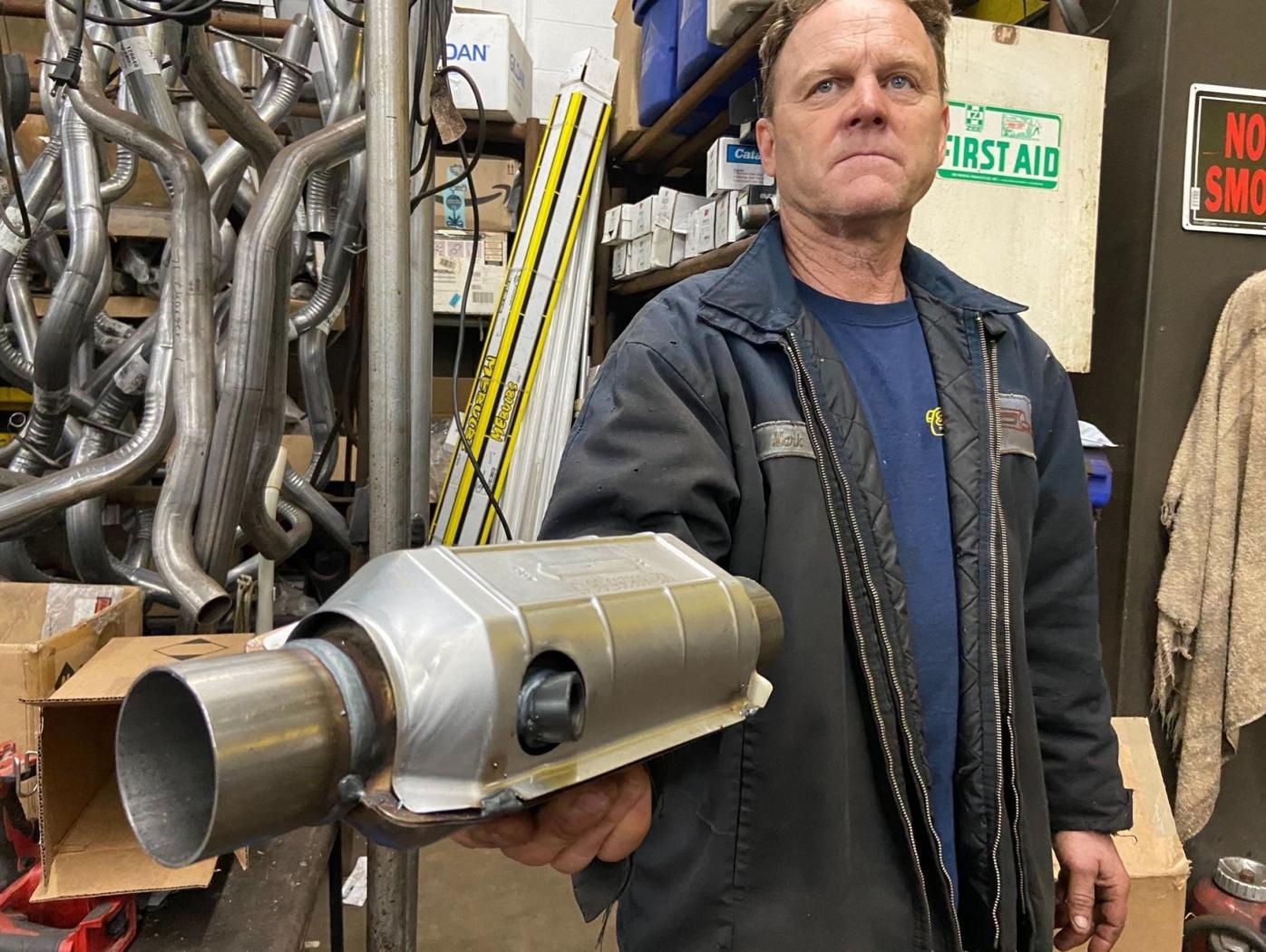 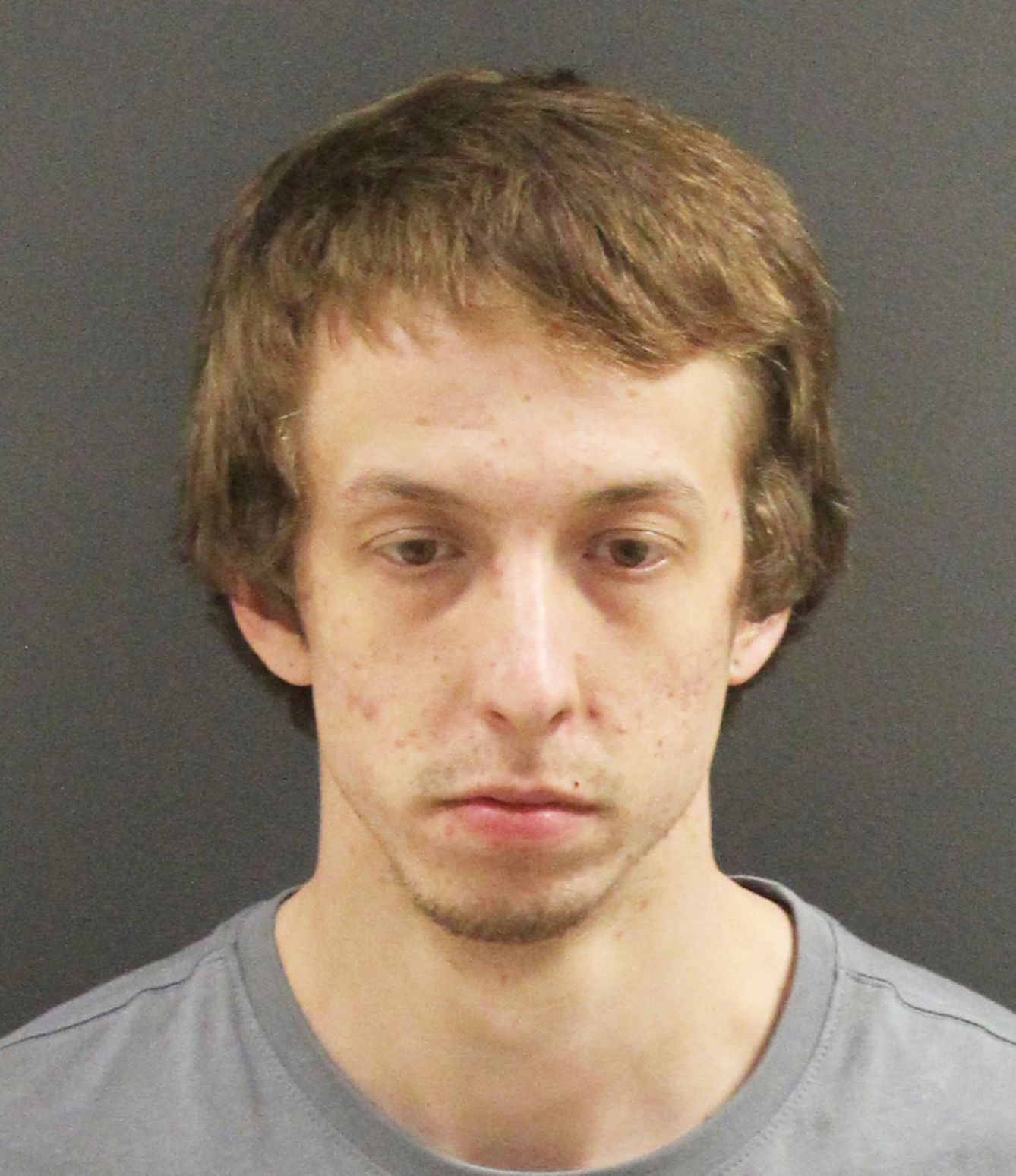 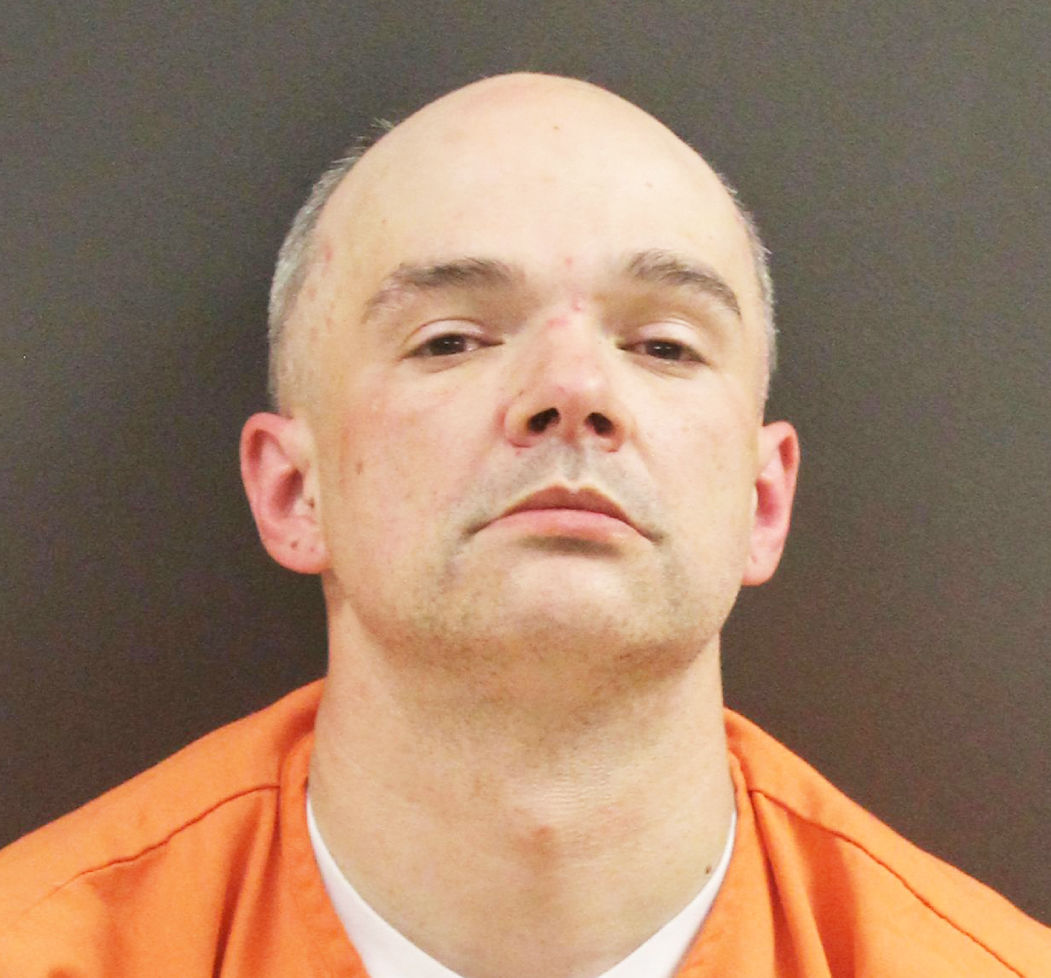 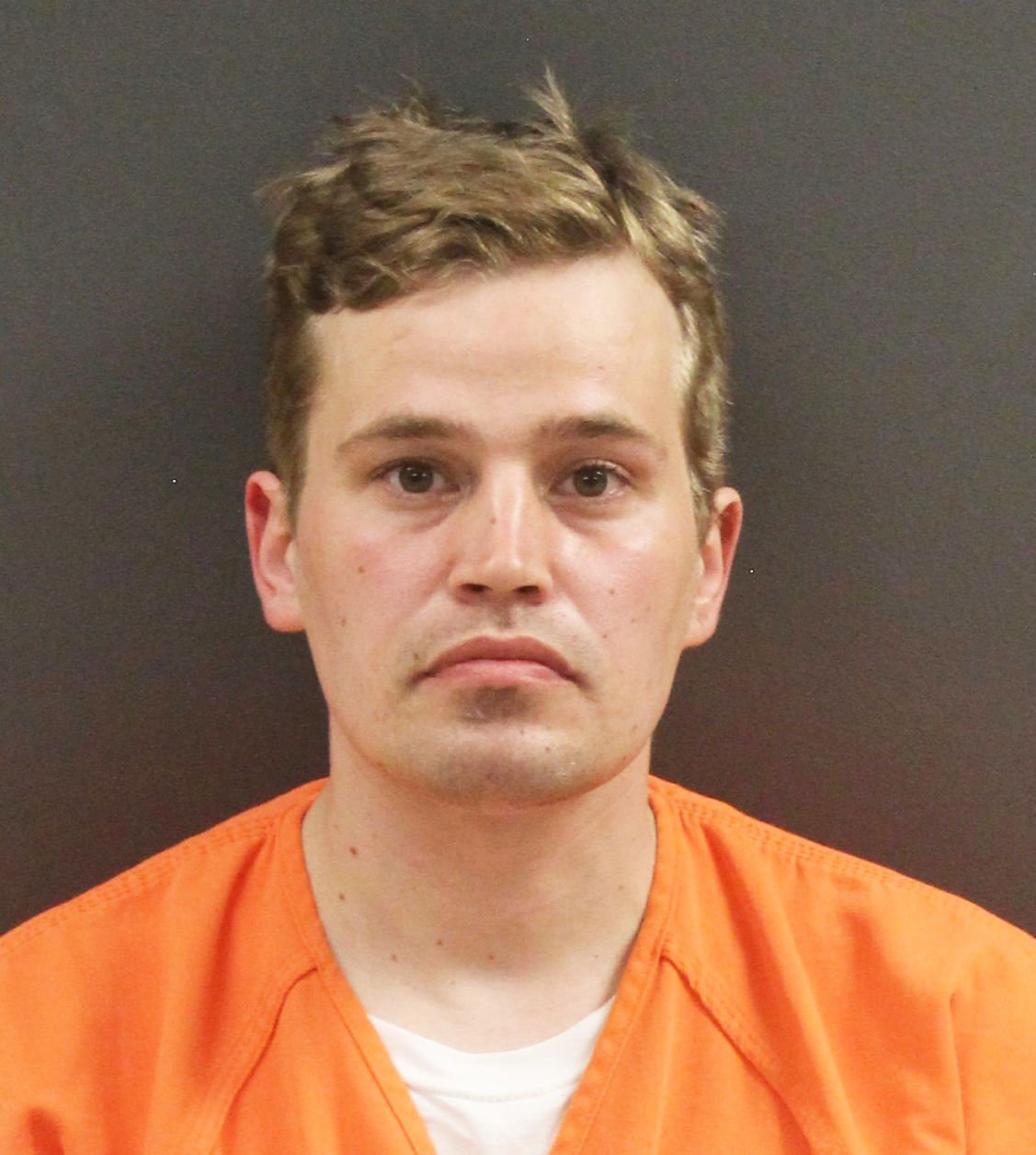 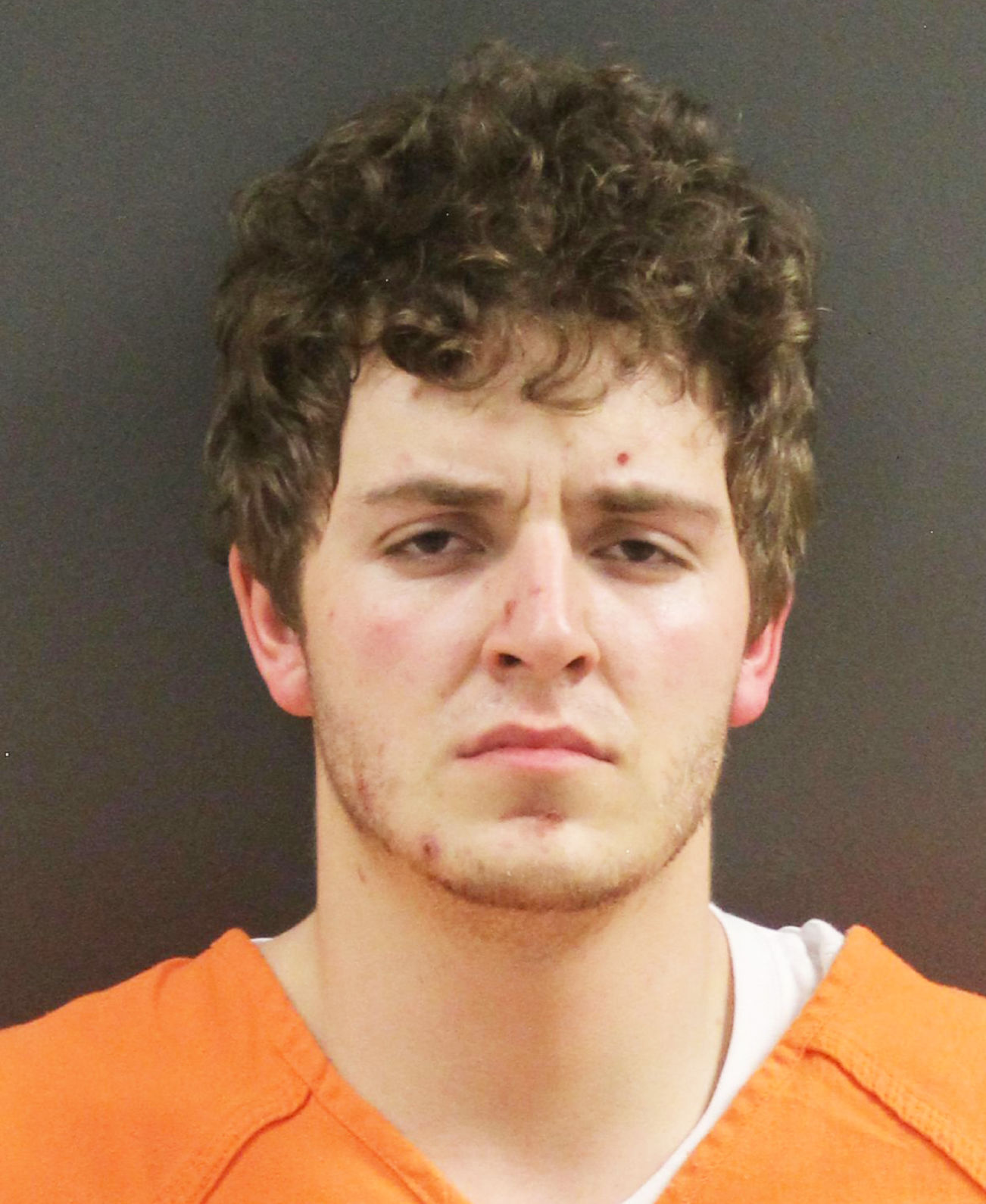 The recent arrests of four men who allegedly conspired to steal a catalytic converter in Northfield is only the latest example of what Rice County Sheriff Troy Dunn says is a growing problem.

Leighton Hunter Slagel, 22, of Dundas; Jonathan Thomas Boisvert, 40, and Taylor Collin Heckers, 31, both of Northfield; and Caleb James Malek, 23, of Woodbury are charged with conspiracy to commit theft in Rice County District Court in connection with the alleged attempted theft, a crime that’s become increasingly lucrative.

Court documents state the men were charged after Northfield police officers were dispatched late Monday to an address on the 500 block of First Street W in Northfield on a report of a possible catalytic converter theft. Someone was described as being underneath the vehicle while another was thought to be “the lookout.”

Boisvert reportedly acknowledged that he was driving and that Heckers was in his vehicle, looking for vehicles that would make good targets. The money made from selling the stolen converters was reportedly going to be used to buy heroin.

“Officers searched the vehicle and found items that indicated drug use,” court documents state. “The officers also located in the vehicle another reciprocating saw, metal cutting blades, a car door opening tool and other tools that could be used to cut a catalytic converter off a vehicle. The tools were located in Slagel’s backpack. The officers also found an iPhone that had police radio traffic.”

‘This is a statewide problem’

Catalytic converter thefts have typically gone in waves throughout the region. The thefts raged across the metro last summer and started creeping into greater Minnesota, including the small town of Kenyon. According to the National Insurance Crime Bureau, in 2019, on average, 282 thefts were reported each month. Last year, that number jumped to about 1,200 per month.

Inside the catalytic converter — crucial to ensuring that a vehicle runs cleanly and smoothly — platinum, palladium and rhodium are used to produce a chemical reaction that reduces and oxidizes toxic pollutants. Two of those three rare earth metals are now worth more than gold.

Costs to replace stolen catalytic converters aren’t cheap and can upward of $2,000 while thieves can get $300 apiece for the stolen part.

Sheriff Dunn said the rate of such thefts has increased in Rice County from “one or two” per month to “a handful” every week. He noted the Sheriff’s Office is receiving reports of catalytic converter thefts in driveways and parking lots, and suspects that the local increase stems from an outbreak in the Twin Cities and also comes from suspects who live in Olmsted County.

He said those involved in the thefts speak to others in jail about the profits such thefts bring. The thefts can also be relatively efficient to pull off: Dunn said a proficient thief can take a catalytic converter within 60 to 90 seconds, leaving the victim with no suspect description. According to the Minneapolis Star Tribune, as of February 2021, catalytic converter thefts were up 194% this year in St. Paul and 456% in Minneapolis. Thefts in Minneapolis jumped from 130 in 2019 to 723 the following year. In Goodhue County, due to an increase in thefts of the objects, the Sheriff’s Department has partnered with auto repair shops across the county to offer free catalytic converter etching with any paid service.

“This is a statewide problem,” Dunn noted.

The recent spike in such thefts is similar to past spikes in scrap metal thefts. In those instances, thieves would take the scrap metal to salvage yards. Dunn said in response to the previous spike, the Legislature passed a bill requiring salvage yards to report suspicious drop offs. Now, he said similar steps are needed for catalytic converter thefts.

Dunn advised car owners not leave their vehicles parked in dark areas and instead place them in a garage when possible. Also, he said car owners could spray paint their catalytic converters or mark the object another substance. In St. Paul, police are offering to paint the devices to deter thieves. Dunn cautioned against confronting suspects because of the possibility that they are armed or resistant.

“I’m glad to see that we are getting more education out there,” Dunn said.