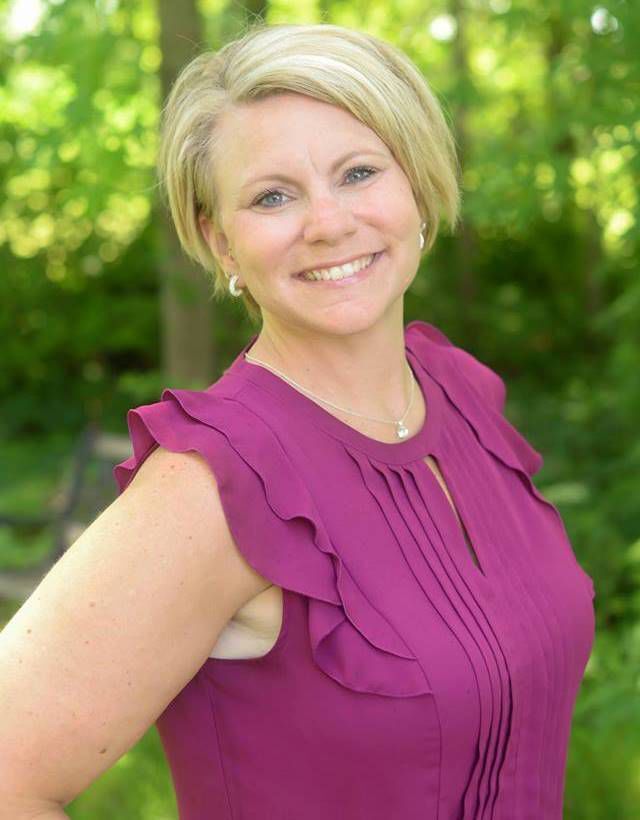 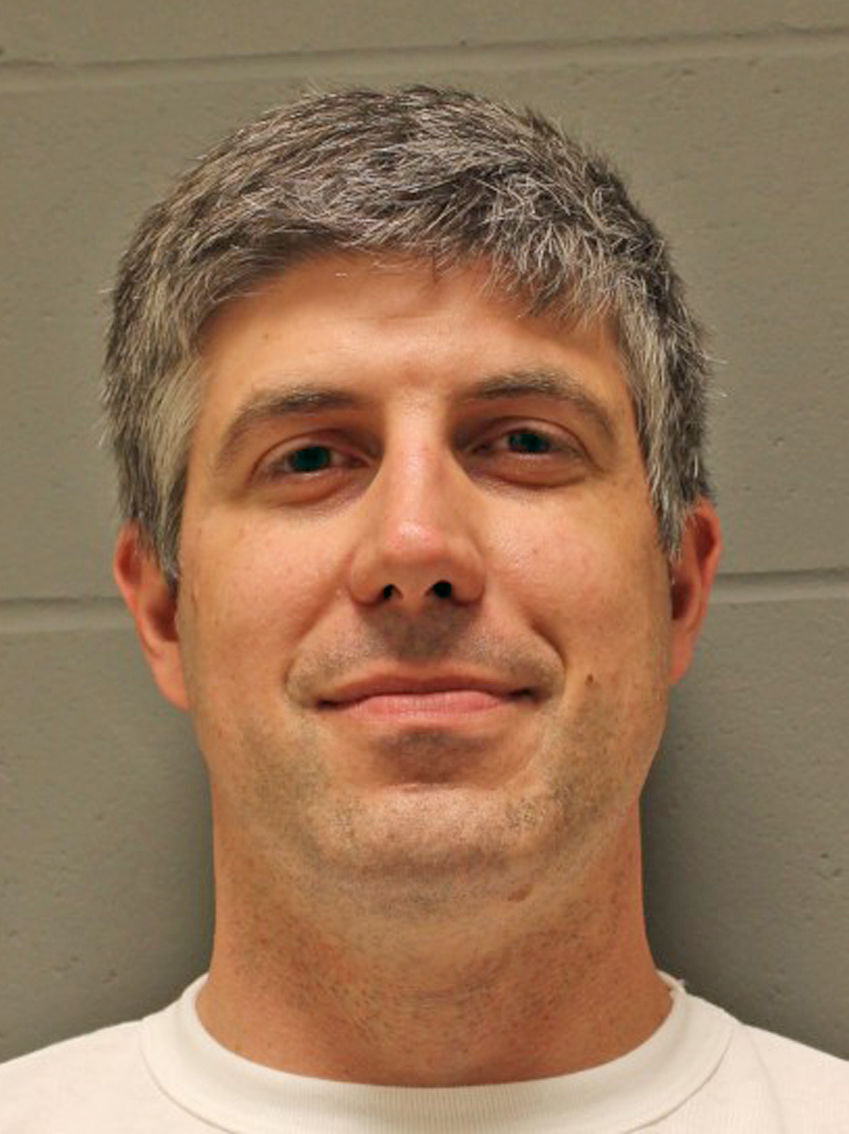 A Waseca man went back to court and will now serve 14 years in a state prison after the Minnesota Court of Appeals agreed with the county attorney that his felony conviction for sexually abusing a minor was too light.

Timothy John Wright, 40, was originally sentenced in December to 15 years of probation by Judge Carol M. Hanks after pleading guilty to one count of first-degree criminal sexual conduct with a victim under 16 and under 13 whom he had a significant relationship with. The abuse occurred in both Waseca and Steele counties over the span of a decade.

Following the sentencing, Waseca County Attorney Rachel Cornelius said she was surprised with the sentencing handed down by Hanks because the October plea agreement entered was for 168 months – or 14 years – in prison.

The appellate court agreed, and re-sentenced Wright on Tuesday to exactly what was agreed upon.

“Prior to making a plea agreement, a lot of work goes into making a plea offer – including meeting with victims on a fair plea,” Cornelius said, adding that the 14 years that was agreed upon tacked on two additional years than typical due to there being more than one victim. “When the District Court issued a sentence that did not send [Wright] to prison for 168 months, the victims and I were shocked and disappointed. We have sentencing guidelines for a reason, and it never occurred to me that the judge wouldn’t send him to prison.”

In her report, Hanks cited several reasons for departing from state guidelines, including no prior criminal history, that Wright had been a model inmate in the jail, is capable of employment and has seven children to support, and psychosexual evaluations indicate he is amenable to outpatient sex offender treatment.

Hanks also noted in the report that Wright showed remorse and accepted responsibility for his actions.

Judge Diane Bratvold of the Minnesota Court of Appeals delivered the nonprecedental opinion on Monday, stating that the District Court “failed to identify substantial and compelling reasons to depart” and that the record does not support such a finding.

“I am very pleased with the Court of Appeals decision in this case,” Cornelius said. “I feel that justice has been served and the victims can finally have the closure they deserve. The public can be relieved in knowing a predator is off the street and will be doing sex offender treatment in prison.”

According to the original criminal complaint, a detective with the Waseca Police Department learned in June 2020 of a past sexual assault by Wright. The court documents read that Wright had abused both victims when they were 7 or 8 and that the abuse continued for several years.

Both victims were assaulted by Wright in Steele and Waseca counties.