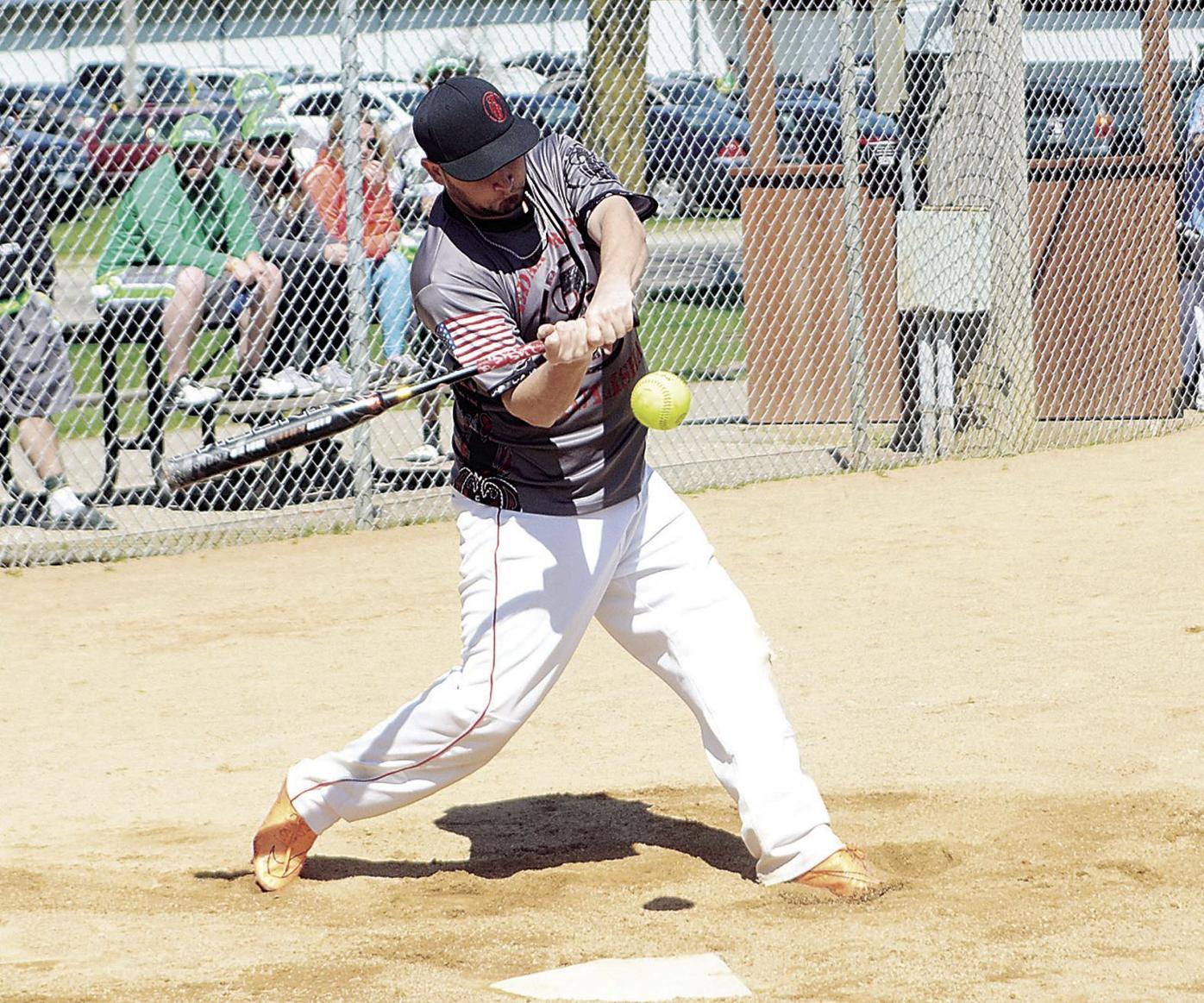 After taking a year off due to the COVID-19 pandemic, Corky’s Early Bird Men’s Softball Classic is set to return with two major changes: The tournament that is usually held the first weekend in May will take place the last weekend in July and the tournament is introducing it’s first-ever women’s bracket. (File photo/southernminn.com) 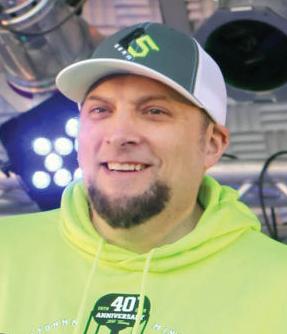 It’s been over two years since the cracks of hundreds of bats have been heard throughout the tri-county area, but that is about to change as Corky’s Early Bird Men’s Softball Classic is scheduled to return this summer.

Though it won’t be quite so early – pushing the date back from the usual first weekend of May to the very last weekend in July – the timing of the tournament is far from the most noticeable change in the 41-year-old tournament played in Owatonna, Faribault and Waseca. For the first time in the tournament’s history, Corky’s will be hosting a women’s division.

“I’ve tried to do a women’s bracket during the May tournaments and it just never worked,” said Tournament Director Loren Dietz. “I don’t know if it’s because people are trying to get kids through school yet or what, but it feels like we are already having better success with getting women’s teams to show interest by having the tournament in the summer.”

Dietz said that he wasn’t sure what to expect with the women’s bracket, but he is excited to reignite the legacy of women’s softball in southern Minnesota – even if for just one summer. Years ago, an all-women’s softball tournament organized by Terry and Dawn Witter of Medford ran for more than 30 years in Owatonna. Dietz said the tournament was wildly popular, bringing in nearly 100 teams of women to the city in July. The tournament ended in the early 2000s.

“Women’s softball has taken a decline over the last few years, I think in general there just are not a lot of big women’s tournaments anymore or tournaments that offer a women’s bracket – I only know of a couple in Minnesota,” Dietz said, noting that the Corky’s women’s tournament will take place on July 31 at Alexander Park in Faribault. “But women are looking for it, there’s a real need for it. If Corky’s could pick up that tradition that was started by Terry and Dawn, then we would be happy to do that and to be a part of that legacy.”

The real question, however, will be whether the timing of the tournament really is the reason the bracket successfully filled up when Dietz opened it for registration less than a month ago. Still hoping for two more teams to fully round out the 16-team bracket, Dietz said the success of this year’s event could determine whether or not the “Early Bird” tournament permanently moves to a late-summer date.

“We’re trying to figure out which would be better for both our fundraising and concessions,” Dietz said, adding that over the years Corky’s has donated roughly $300,000 to the Owatonna community. “The initial thought was that concessions should be better in the summer because it’s warmer out and more people will come out, but at the same time when it’s too hot then nobody spends much on concessions.”

“On the other hand, there really isn’t another big tournament in May like ours,” he continued. “It has always been a good niche in May to get people out of the house and have a big tournament.”

Dietz said the discussion began at the beginning of the year about when to have the softball tournament in relation to the restrictions that were in place due to the COVID-19 pandemic. In 2020, the committee elected to postpone the tournament to a later date hoping things would be open by then, but ultimately had to cancel the event altogether.

“Our vendors didn’t want to take the risk and we didn’t want to have them take that risk either,” Dietz said. “So we played it conservative this year and decided it would be easy to move it out to the end of July. We still didn’t know how everything would play out, but we wanted to have the event and make sure everyone would enjoy it.”

Because weekends fill up fast both for ballparks and teams, Dietz said it was crucial to make a decision as soon as possible. With most teams starting to plan out their summer scheduled beginning in February – and with all the hard work put in to organize the tournament months before it ever takes place – the decision was made quickly and easily.

As far as the impact it has had with getting the teams to sign up, Dietz said he only lost about 25 teams to other tournaments and scheduling conflicts. Much of that was rectified with the introduction of the women’s bracket, but he is still hoping for 10 more men’s teams to sign up. The registration period will remain open until the beginning of July.

Also new to the tournament this year will be the presence of Schroeder’s Concessions, a fair booth based out of Faribault that offers everyone’s favorite fried treats, Dietz said. The “world famous” pork burgers will still be offered throughout the entire event, to which Dietz said they usually serve at least 10,000 of their signature food.

“We have a deal with each of our vendors to contribute back to the tournament, which will in turn be donated back into the community through a charity each year,” Dietz said.

This year, the tournament has already donated $25,000 to the We All Play Inclusive Playground and Miracle Field in Owatonna, and Dietz said they have challenged other businesses in the community to match that.

While the tournament is largely about the fun and camaraderie for the players, Dietz said the number one reason he organizes the event each year is because of the impact the tournament can have on the Owatonna community.

“This tournament is a lot of work, I put in about 600 hours a year on it,” Dietz said. “But I do it because I want to make sure we can make the most impact that we can. I want to leave a legacy for Owatonna from the tournament with the goal to eventually donate $1 million to the community overall.”

In order to do that, Dietz said there is one key element that continues to be missing year after year: the locals.

“We would like to continue to pour money back into the community and restore all the ballparks we play on,” Dietz said, noting that the games all take place on Owatonna, Faribault and Waseca fields. “We would love to see more of the local community come out to support the event.”