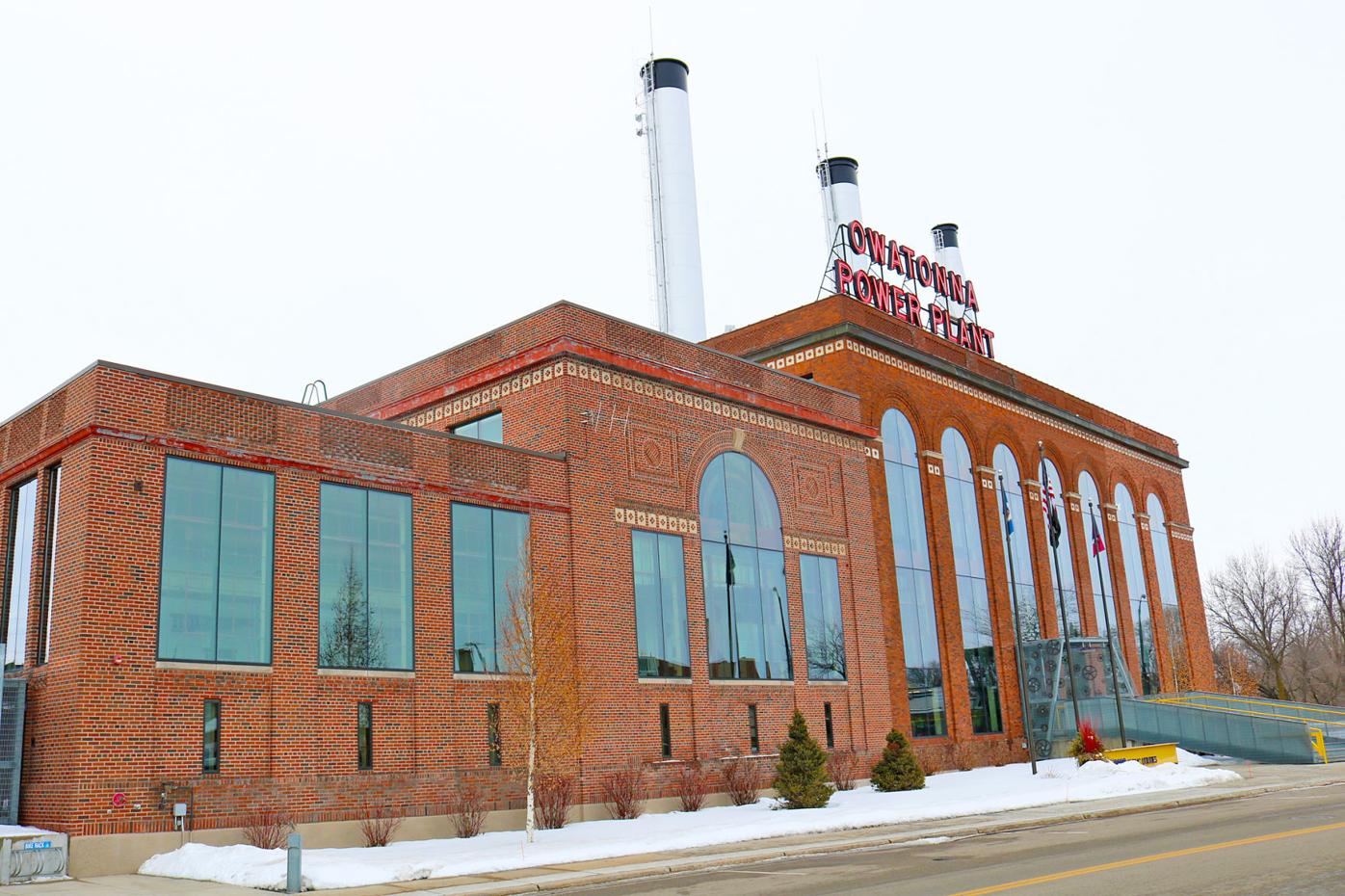 During the frigid cold temperatures this month, Owatonna Public Utilities reported spending roughly $2 million a day on natural gas. According to OPU General Manager Roger Warehime, the public utilities company spent $1 million on natural gas throughout the entire month of January. Warehime said this is a direct result of the climate crisis in Texas that caused natural gas wells to freeze. (Annie Granlund/southernminn.com) 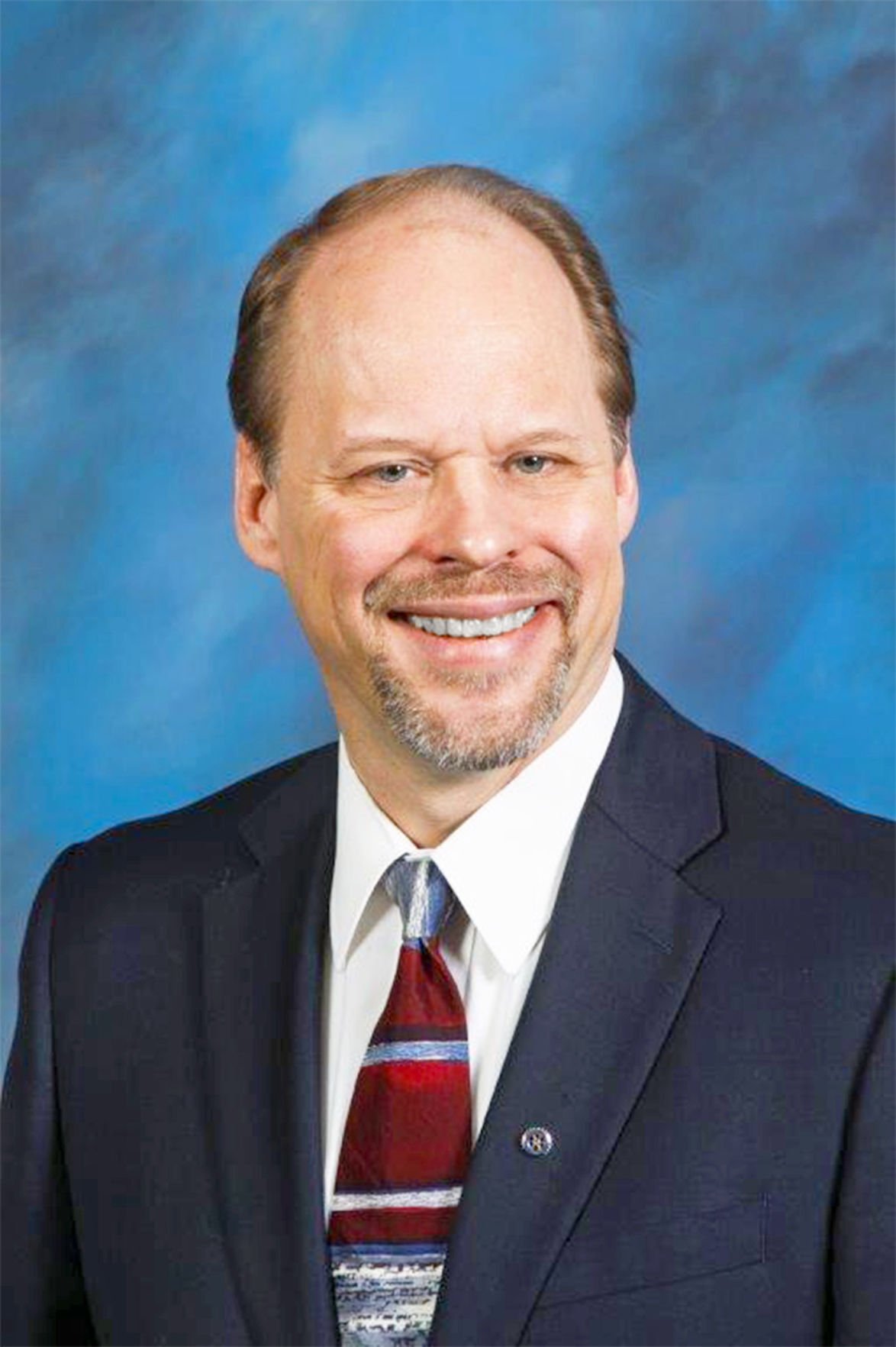 Natural gas prices in some areas of the country ballooned to the thousands while 4 million residents in Texas were left in the cold and dark during a prolonged, unparalleled Arctic freeze last week.

The impact of last week’s weather crisis in Texas rippled all the way up to southern Minnesota.

According to Owatonna Public Utilities General Manager Roger Warehime, the historic freeze fueled monstrous weekly natural gas prices for the municipal utilities provider because the natural gas wells froze and were unable to send gas through the Northern Natural Gas pipeline used in most of southern Minnesota.

“On top of that, the demand in Texas and that whole area was increased because people were trying to heat their homes with natural gas and trying to generate electricity,” Warehime said. “All of that made supply relative to demand short for a period of time and while we have plenty of natural gas in general, we couldn’t get it out of the ground and flowing up to our area for that whole week.”

Now the OPU Commission has to grapple with how to handle that jump in natural gas prices for customers.

While municipal utilities such as OPU can adjust their customers’ bills through commissions, Warehime said he is unsure how this will impact customers who go through retail utility providers such as Xcel Energy. For those companies, Warehime explained that they buy the natural gas directly off the market and sell through the utility to the customer. While an increase in bills can be expected for these customers, however unfortunate, Warehime said he is certain no company could have anticipated this result from their market exposure.

Demand for natural gas and electricity increased during the extreme cold last week, which resulted in a “dramatic” short-term increase in prices throughout the country, according to Xcel Energy. While Xcel Energy has policies in place to hedge natural gas prices to reduce the impact of price surges, the company isn’t immune from extraordinary spikes in cost that have occurred in February. Xcel Energy doesn’t profit on fuel costs for heating or producing electricity and the cost is passed directly to customers and customer will likely have a noticeable impact on customers’ natural gas heating bills, but minimal impacts to electric customer bills.

“While we expect there to be impacts due to the high natural gas prices during the cold snap, we’ll work with our regulators and stakeholders to minimize the effects of those prices on our customers,” Xcel Energy said in a statement.

The Minnesota Public Utilities Commission has called a special meeting for Tuesday to discuss the cause of the spike in natural gas prices. U.S. Sen. Tina Smith has also called for an investigation into the natural gas prices spike. The spike could “threaten the financial stability of some utilities that do not have sufficient cash reserves to cover their short-term costs in this extraordinary event,” Smith wrote in a letter to the Energy Department, Federal Energy Regulatory Commission and the Commodities Futures Trading Commission.

Though prices have since gone back to normal, Warehime said the surge in natural gas prices at the beginning of last week resulted in OPU issuing its first ever peak alert to their customers, pleading that they help reduce their natural gas consumption as much as possible. For every 1 degree the thermostat is turned down, the homeowner is saving up to 3% on their heating bill, OPU explained in its Feb. 15 alert.

“We have never done a peak alert before,” Warehime said.

At the end of the peak alert, which last through Thursday night, Warehime said there was a 3.5% overall decrease in OPU’s load from its 10,600 natural gas customers in the Owatonna area.

Though the reduction in use helped with the immediate problem at hand, Warehime said there is still the long-term obstacle of how to pay for the natural gas that was used throughout the mini polar vortex experienced this month. OPU spent $1 million on natural gas for the month of January. During the peak alert, OPU was spending $2 million a day on the same resource. Warehime said they anticipate they will close the month of February with having spent $10 million on natural gas.

“OPU does hedge 60% of our anticipated gas purchases by purchasing gas ahead of time, only a portion of our needs are open to the market,” Warehime said. “If we did not have our hedged positions, this would have been even worse.”

The next step for OPU is handling the bills, something Warehime said the OPU Commission is planning to discuss during its meeting on Tuesday afternoon. Because of the ongoing COVID-19 pandemic and the vulnerable situation it has created for numerous individuals, many of which have seen a change in their financial security as a result of a job change or loss, Warehime said it is important to OPU that they do not put the entire price tag on the customers – at least not all at once.

“We live in this community,” Warehime said. “We care about the citizens and we want to do what works for them, especially since we know firsthand how hard of a year it has been.”

The main option currently on the table is to stretch the increase in the natural gas prices out over several months, Warehime said. If the February bill reflected the entire increase in prices, Warehime said it would be comparable to a typical $125 bill jumping up to $1,000.

While municipal utilities such as OPU are able to adjust there bills through their commission decisions, Warehime said he is unsure of how this will impact customers who go through retail utility providers such as Xcel Energy. For those companies, Warehime explained they buy the natural gas directly off the market and sell through the utility to the customer. While an increase in bills can be expected for these customers, however unfortunate, Warehime said he is certain no company could have anticipated this result from their market exposure.

The last time Warehime said there was a drastic increase in natural gas prices was in December 2017 when much of the Midwest was rocked by a polar vortex. At that time, however, Warehime said prices were hitting up to $100 and eventually closed at $70.

“Compared to this time around, the prices were trading at $600 and closed at $235,” Warehime said. “This is just orders of magnitude greater than the polar vortex, which had been the worst we had ever seen previously. But this is so much more.”

The Associated Press contributed to this report.

Ways to reduce your consumption of natural gas include:

1) Turn your thermostat down 2 degrees.

3) Keep your shades closed at night and open during the day.

4) Ensure your ceiling fan blades are turning in a clockwise direction to push warmer air back to the floor.

7) Use extra blankets and layer clothing to keep you warm while still keeping the heat down.