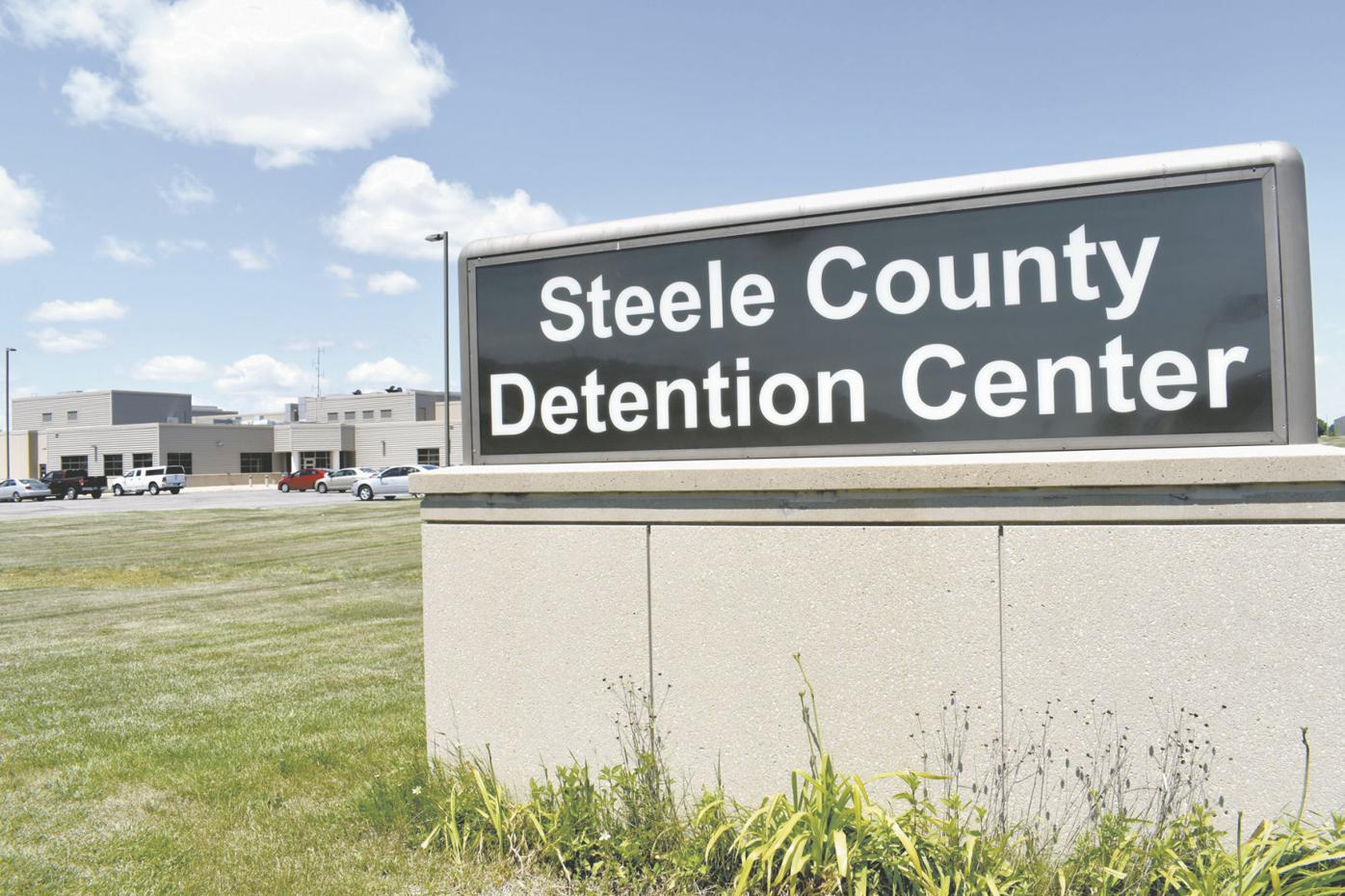 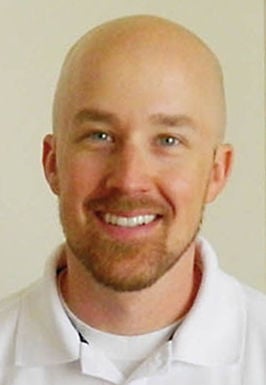 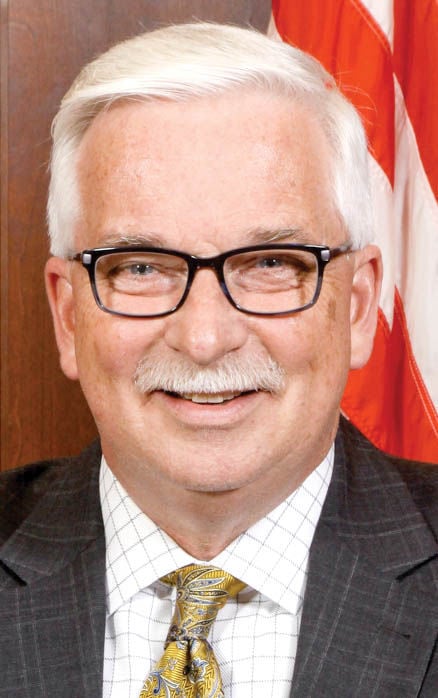 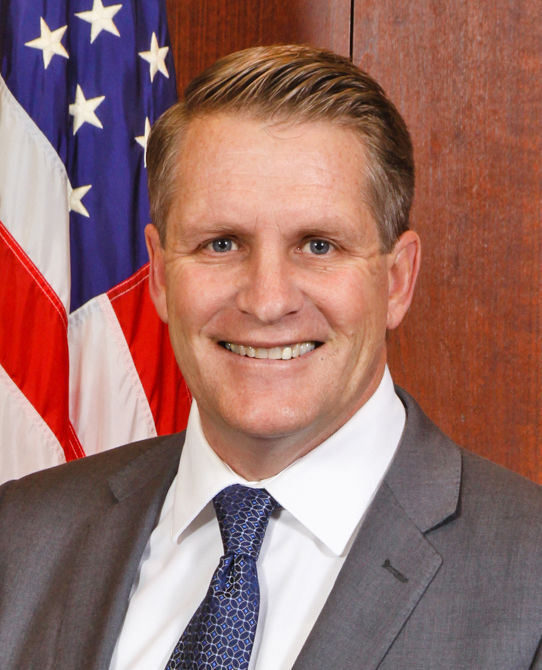 Since the construction of the Steele County Detention Center nearly two decades ago, the criminal justice system has continued to evolve and change in a multitude of ways.

Originally built to continually serve contracts with the Minnesota Department of Corrections as well as surrounding counties with small and limited jails of their own, the 154-bed facility today seldom sees an inmate population that pushes max capacity. Jail Administrator Anthony Buttera said he understands how someone from the outside looking in could see the jail as being “overbuilt.”

“Our normal population is 80-90 inmates, with Steele County inmates hovering around the 40 mark,” Buttera said, noting the county still does contract work with other counties to house their inmates.

He noted that Steele County still has contracts with other counties to house their inmates. The county had more contracts when the detention center was constructed, but dynamics have changed in the criminal justice system in terms of sentencing with an emphasis on treatment for drug-related crimes, he said.

“In the grand scheme of things, if you can get people better that’s a good thing,” he continued. “But our ability to pull inmates from other counties has gone away, so it’s those kinds of outside forces that have weighed on us.”

To ensure the detention center is being used to its full potential, the county is embarking on a best practices study — or space study — to help determine how every area of the facility should be used. The goal of the study is to use historical trends, data and programming to determine the best use of the facility for effective jail operations.

“We are a big part of the county’s budget every year, so with how much money is spent on the jail and detaining the inmates it is important to know we are doing things as efficiently as possible.”

Buttera said the space study will consider possible consolidation of county entities that would generally serve as a savings for the taxpayers. While it would be difficult to redesign the area of the facility that was specifically built to house inmates, Buttera said the space study could result in like-minded, public safety services being relocated to the detention center.

Commissioner Greg Krueger said during a county board work session that he believes finding the most economically feasible way to use the facility is crucial to the county’s financial health, with Board Chair Commissioner Jim Abbe echoing Krueger’s sentiments.

“I think the key is we need to determine whether we want to continue the operations the way they are or convert it to another type of facility,” Abbe said. “Maybe the way it was designed was a bit overbuilt and we’ve had issues from day one with that, but I think the question is what’s the best use for that facility now and how do we identify that?”

Buttera said he has never heard of a space study being conducted from an outside agency with the idea of reducing or eliminating inmate population, and that typically the studies take place when a jail has reached its life expectancy. He said he is also not surprised with the concerns because it is not a new conversation.

“Before I took over it seemed we were having this conversation every couple of years,” Buttera said. “At the end of the day we are a part of the law enforcement community, and I know that we need to be there. We play a bigger role than I think most people actually see in the criminal justice community.”

The Steele County Board also approved last month in a 4-1 vote a security upgrade project for the detention center with an estimated price tag of $1.8 million. The project will include important integrated security control system upgrades, control modifications, and some potential perimeter modifications including a possible security fence on the north side of the facility. The overall project design is yet to be finalized, but the approval from the board allows the county administrator to enter into a consulting contract to begin the process. Krueger was the sole opposition in the vote, noting during the meeting that he wanted the space study to be completed first to avoid any potential redundancy.