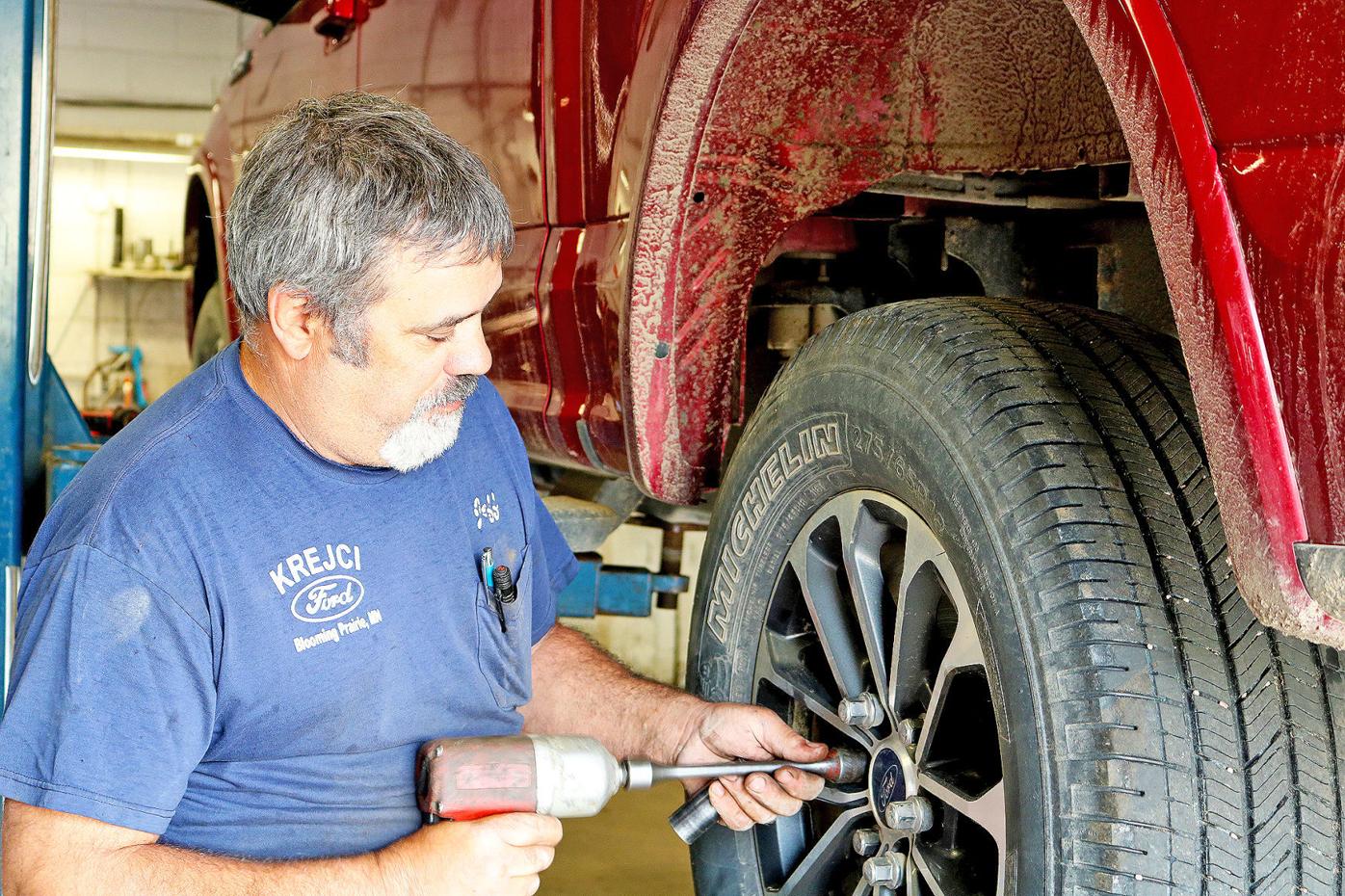 Jeff Moe, service technician at Krejci Ford in Blooming Prairie, works on a customer’s vehicle in the service station of the business. Months after the Krejcis announced that they would transition to solely an automotive repair business, BP Auto Services and Repair, the company has closed its doors for the final time. (southernminn.com file photo) 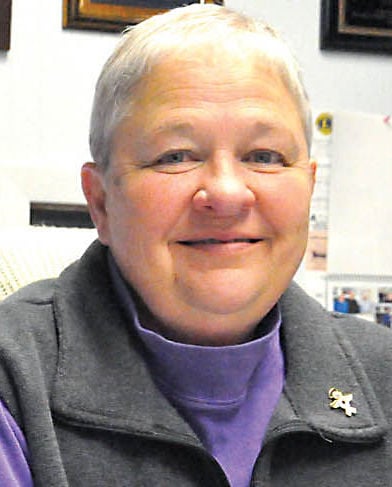 Less than three months after ending its agreement with Ford Motor Co., a storied auto dealership and repair business has closed its doors entirely — and for good.

Last week, Blooming Prairie’s BP Auto Services and Repair (formerly and much better known as Krejci Ford) closed its doors for the final time. The business announced the news on Facebook, to the dismay of dozens of disappointed former customers.

Longtime Office Manager Cheri Krejci said that the closure took place after one of the repair shop’s three technicians accepted an offer to work at another dealership. While he hadn’t been looking to move elsewhere, the technician said the offer was too good to pass up.

Krejci said she understood the decision, but that without three technicians, the Krejcis decided their business model couldn’t work. She said that other technicians were also fortunate enough to have strong job offers and/or prospects. While she’s confident about the future of the company’s now-former technicians, Krejci expressed sadness about leaving behind the business’s devoted and loyal customers, who she bonded with over more than three decades.

“We want to thank all of our loyal customers, we’ve enjoyed having them all,” she said. “We wish them all well.”

When the Krejcis ended their relationship with Ford Motor Co. in June, it marked the end of the franchise’s 100-year presence in the community. The Krejci family owned Blooming Prairie’s Ford Dealership for nearly half of that time.

Krejci’s husband, Rick, and his two brothers took over the dealership from their father in 1990. With Chrysler and GM closing many rural auto dealerships in the wake of the 2008 recession, Ford was the only game in town in the Blooming Prairie area.

The Krejci dealership was known for providing high-quality customer service. Just since 1990, the dealership received the company’s President’s Award no fewer than 15 times, in recognition of the high levels of customer satisfaction it achieved.

In addition to keeping their customers happy, the Krejcis succeeded in pleasing their employees as well. By the time the dealership closed, all three service technicians had worked at the dealership for more than 15 years and said they wanted to stay. However, the Krejcis began to near a reasonable retirement age just as the industry began to shift, hurting small dealerships like Krejci Ford. After searching for and being unable to find a buyer, the Krejcis decided they had no choice but to sell.

On Monday, the Ford sign that stood in front of the dealership for decades finally came down, truly marking the end of an era. Krejci said that the former dealership’s prime real estate along Highway 218 has already been put up for sale.

Blooming Prairie Mayor Curt Esplan said that he’s hopeful that it won’t be too long before another prosperous business takes over the location. He also praised the Krejcis for how they ran the business over the years, and wished them the best in the future.

“(The dealership) is going to be missed,” he said. It provided steady, stable jobs in Blooming Prairie, brought a lot of people to the city, and did good business for a long time.”