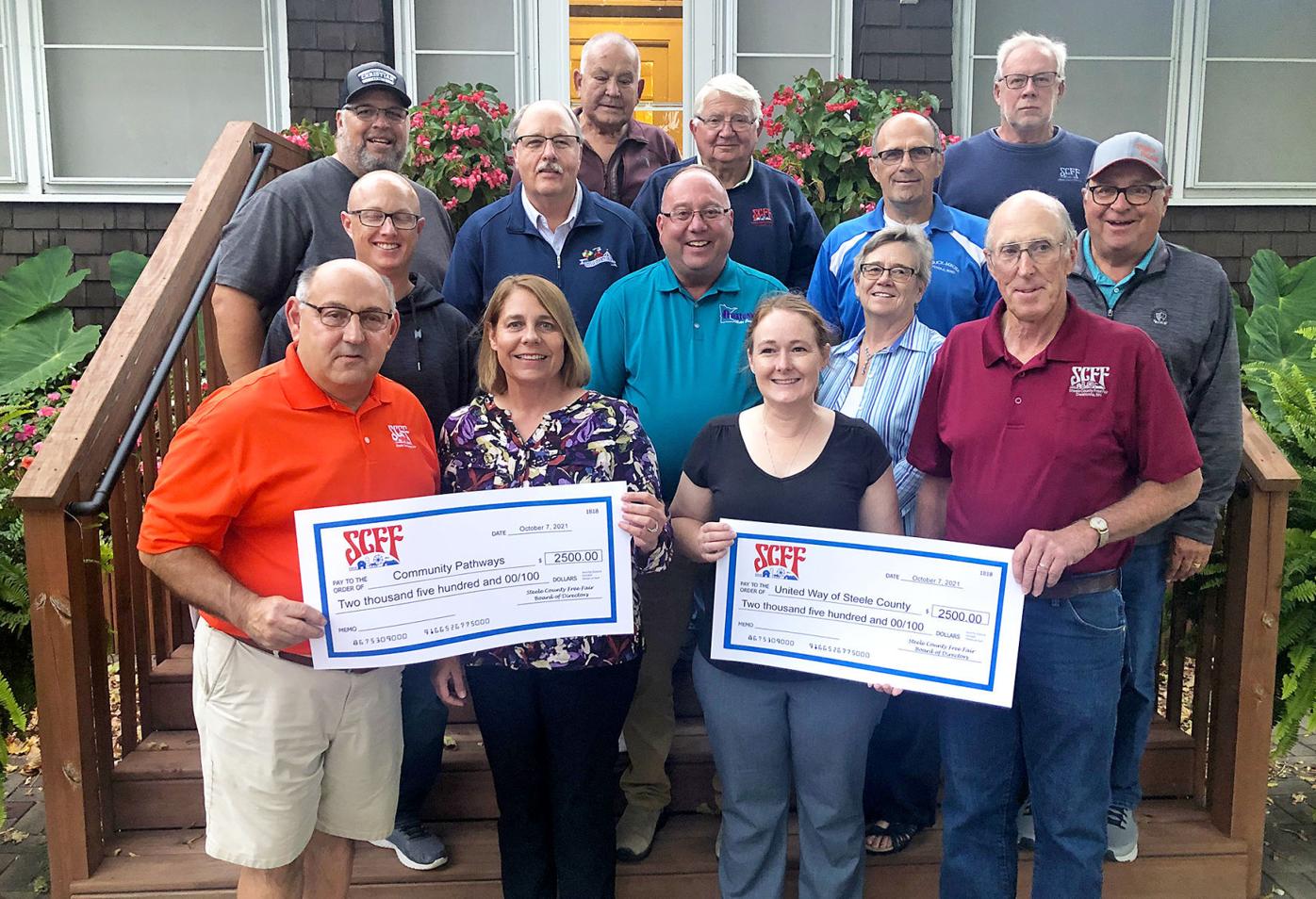 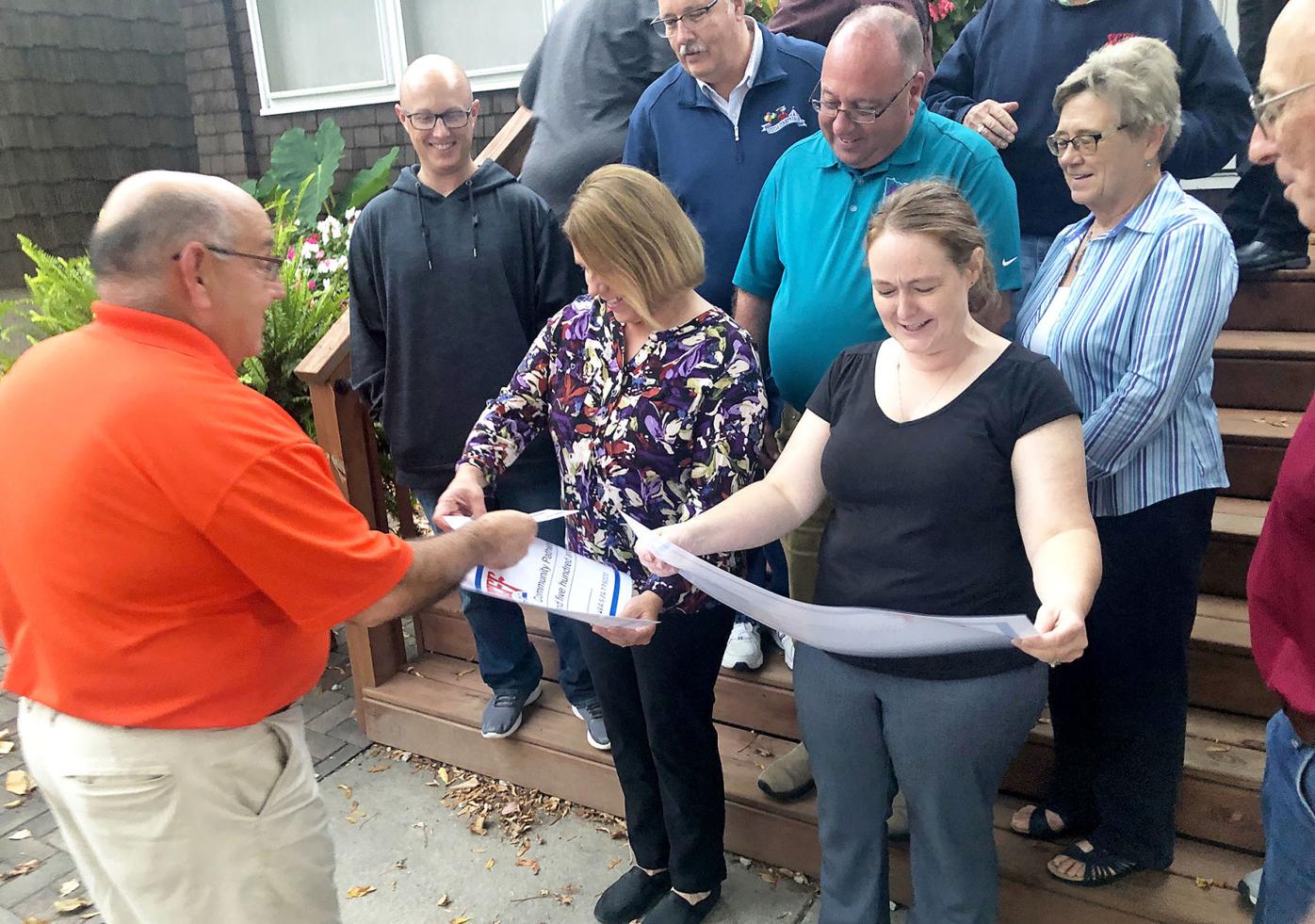 Not having a Steele County Free Fair in 2020 was difficult for everyone — the children who mark it as the end of summer, the loyal attendees who look forward to it year after year, the vendors who work it, and, not the least of all, the nonprofits who benefit from it.

“Right around 30 local nonprofit groups have budget lines for the fair,” said Scott Kozelka, manager of the SCFF. “They either have a stand or park cars; the fair is always an opportunity for them to gain some income.”

During the return of the fair in August, members of the fair board knew early on that they wanted to make sure they gave back to the community, especially after dealing with the COVID-19 pandemic for 18 months. The organizers elected to have a special fundraising concert featuring Jason Pritchett in the grandstand and chose two monumental nonprofits to be the benefactors: the United Way or Steele County and Community Pathways of Steele County.

While the concert wasn’t everything they hoped it would be, Kozelka said, the board still aimed to make an impact on those two important nonprofits. During its meeting Thursday, the board presented both organizations with $2,500 checks. United Way President Annette Duncan was left speechless, while Community Pathways Co-Executive Director Nancy Ness could not stop expressing both gratitude and praise.

“What the fair does for this community does not go unnoticed,” Ness said to the board. “This means so much to both our groups. You could have picked anyone, but you picked us.”

While the board was happy to make the donations to the organizations, Kozelka said it was more than earned by the nonprofits, their staff and their volunteers.

“The United Way was out here every single night taking tickets at the grandstand,” Kozelka said, adding that the staff and volunteers at Community Pathways were also quick to jump in and help wherever they could each day of the 2021 fair. “Community involvement is a big part of the fair, and because both these groups helped the fair, we are happy to help them in return.”

Also during the board meeting, the group went over the total profit and loss budget for the 2020-21 financial year, which ends in September. According to Tim Arlt, treasurer for the fair, it was a good year.

The total gross profit for the 2021 fair came in at just over $1.5 million. The fair did, however, record and additional $100,000 in expenses for 2021 compared to the last year Steele County was able to have a fair.