Dense Fog Advisory from 1:54AM CDT SUN until 9AM CDT SUN 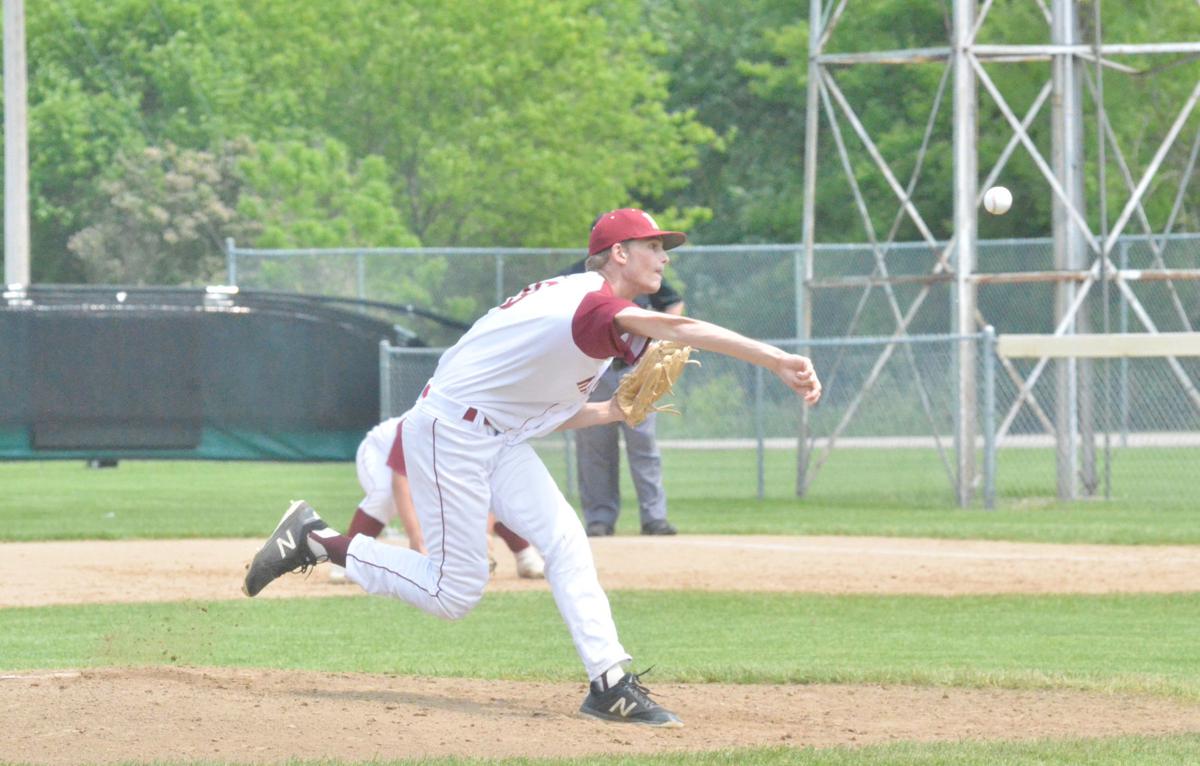 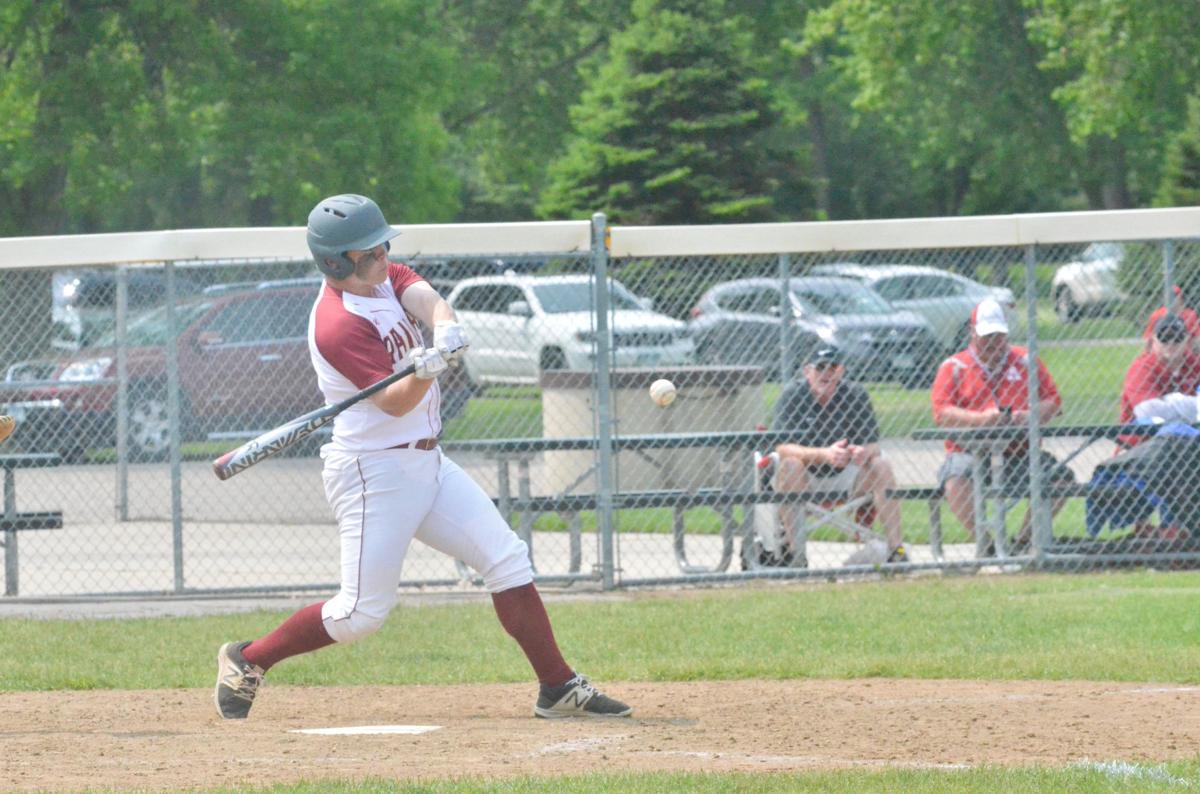 Northfield senior Jim Vitito was rewarded for a solid final season with a spot on the all-conference team. (News File Photo) 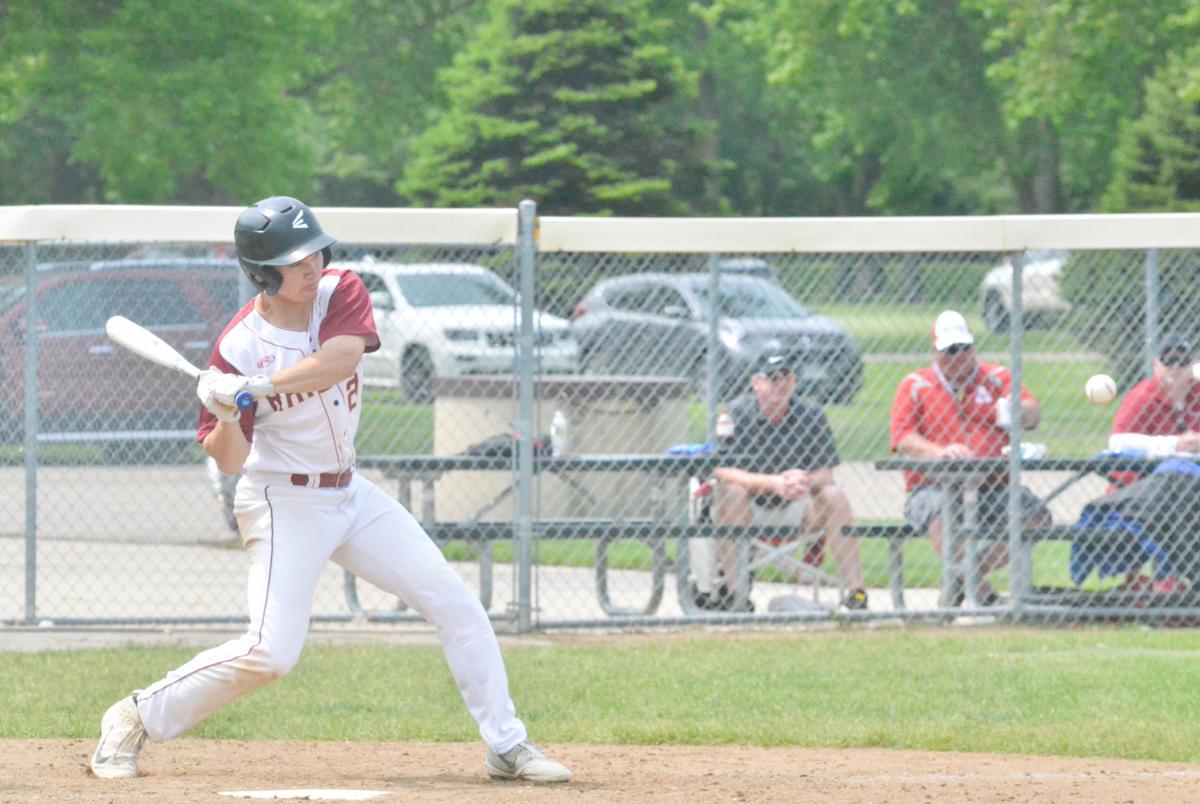 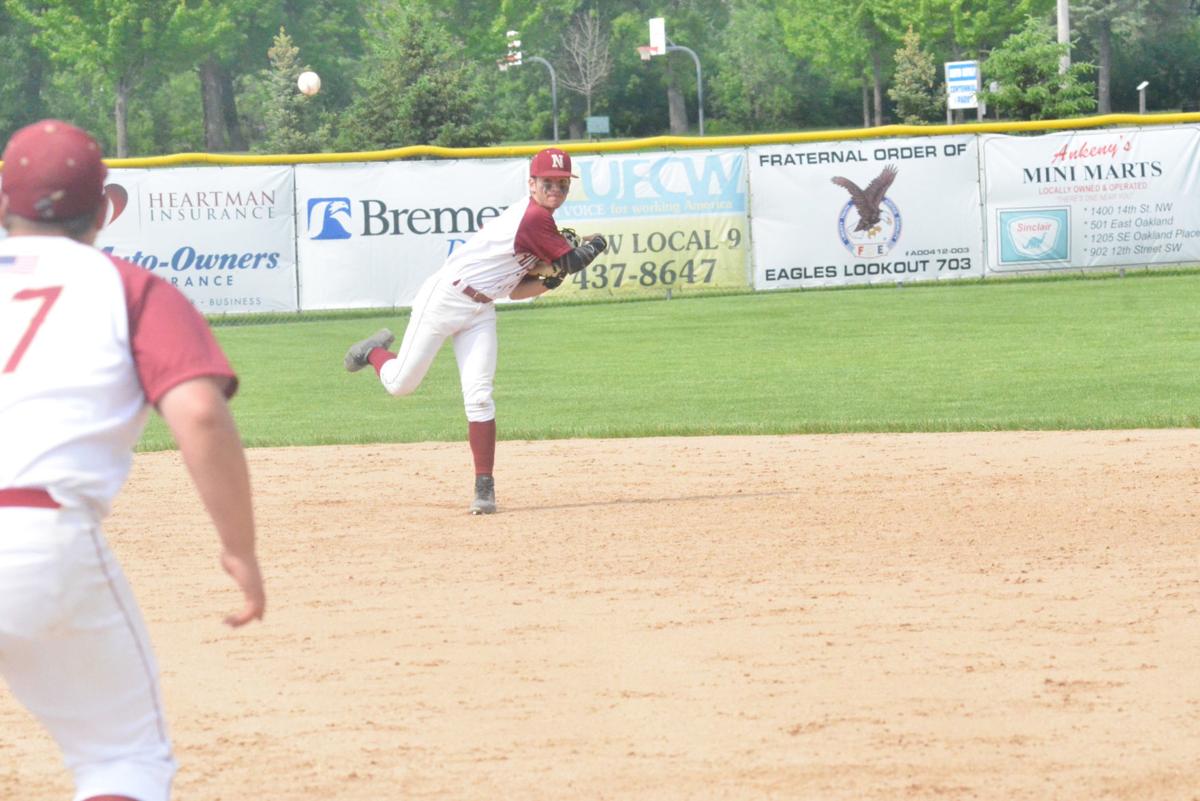 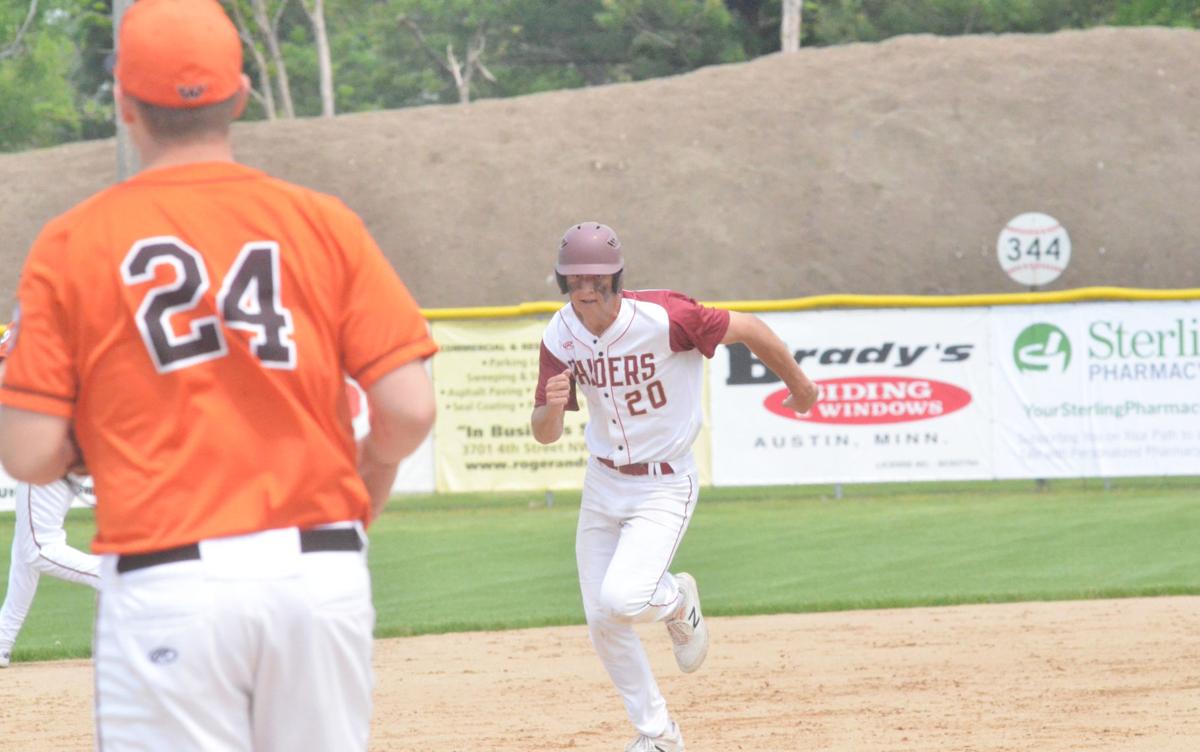 Michael Ims was one of nine seniors for Northfield baseball this year. (News File Photo)

After pushing the tying run across in the seventh to force extra innings Saturday during a Section 1AAA tournament elimination game in Austin, fifth-seeded Northfield ultimately fell to second-seeded Winona 2-1 in eight innings.

The Winhawks punched a soft single up the middle to score the winning run from third base with two outs.

Ultimately, Northfield coach Mark Auge pinpointed the difference in the loss, which ended the season for the Raiders, fairly succinctly.

“They had the big hit when they needed it, and our guys did just what they had to do,” Auge said. “We played a great game and played hard right until the very end. You’ve got nothing to hang your head about.”

After Winona (14-8) jumped in front 1-0 in the bottom of the first, neither team scored again until Northfield (8-15) tied the game in the top of the seventh with senior Jim Vitito’s two-out single to score junior Justin Pascua from second base.

That was a credit to both pitchers.

For Northfield, senior Luke Johnson was dominant through seven innings, allowing just the one run on a pair of hits in the first inning. He then allowed only two hits the rest of the way, with his most trouble coming in the bottom of the fifth.

After Winona put runners on first and third with no outs, Johnson induced a groundout to third that kept the runner at third and allowed the one on first to move up to second. Then, he struck out the next batter, intentionally walked the next to set up a force at every base and induced an inning-ending groundout to short.

“I told him, ‘You went head-to-head with the best pitcher in the conference and you pitched every bit as good as he did if not better,’” Auge said. “He just kept getting better throughout the year, and I think the Austin game, we both said that was kind of the turning point, and then the last couple outings he’s been fantastic against them, against a really good team.”

For Winona, senior Sam Nascak, who announced Friday he would be playing at Division-II Southwest Minnesota State next season, kept the Raiders off the scoreboard.

When Northfield put runners on first and second with one out in the top of the sixth, the Winhawks brought in junior Bennett Heftman, who proceeded to load the bases but then escaped the frame without any damage.

That was a theme for the Raiders, who, aside from Vitito’s seventh-inning single, never summoned a hit at the right time. Northfield stranded a runner at third base in the third and fourth innings, left the bases loaded in the sixth and was unable to drive in the potential winning run from second base in the top of the eighth.

“We had our chances,” Auge said. “Had guys in scoring position and just couldn’t get the runs across. That’s the way it goes. That’s high school baseball. I enjoyed being part of it today, and hopefully the kids did, too.”

There’s plenty of experience returning, though, with nine juniors receiving significant varsity experience throughout the season as well as sophomore Gunnar Benson, who likely would have pitched in the second game if Northfield had edged Winona, and a freshman in Joey Malecha, who was on the mound for the eighth inning.

“I had the juniors and the sophomore and the freshman look around at each other and (say), ‘This is our team next year,’” Auge said. “Just add a few more guys and I think we’ve got some great things coming back.”