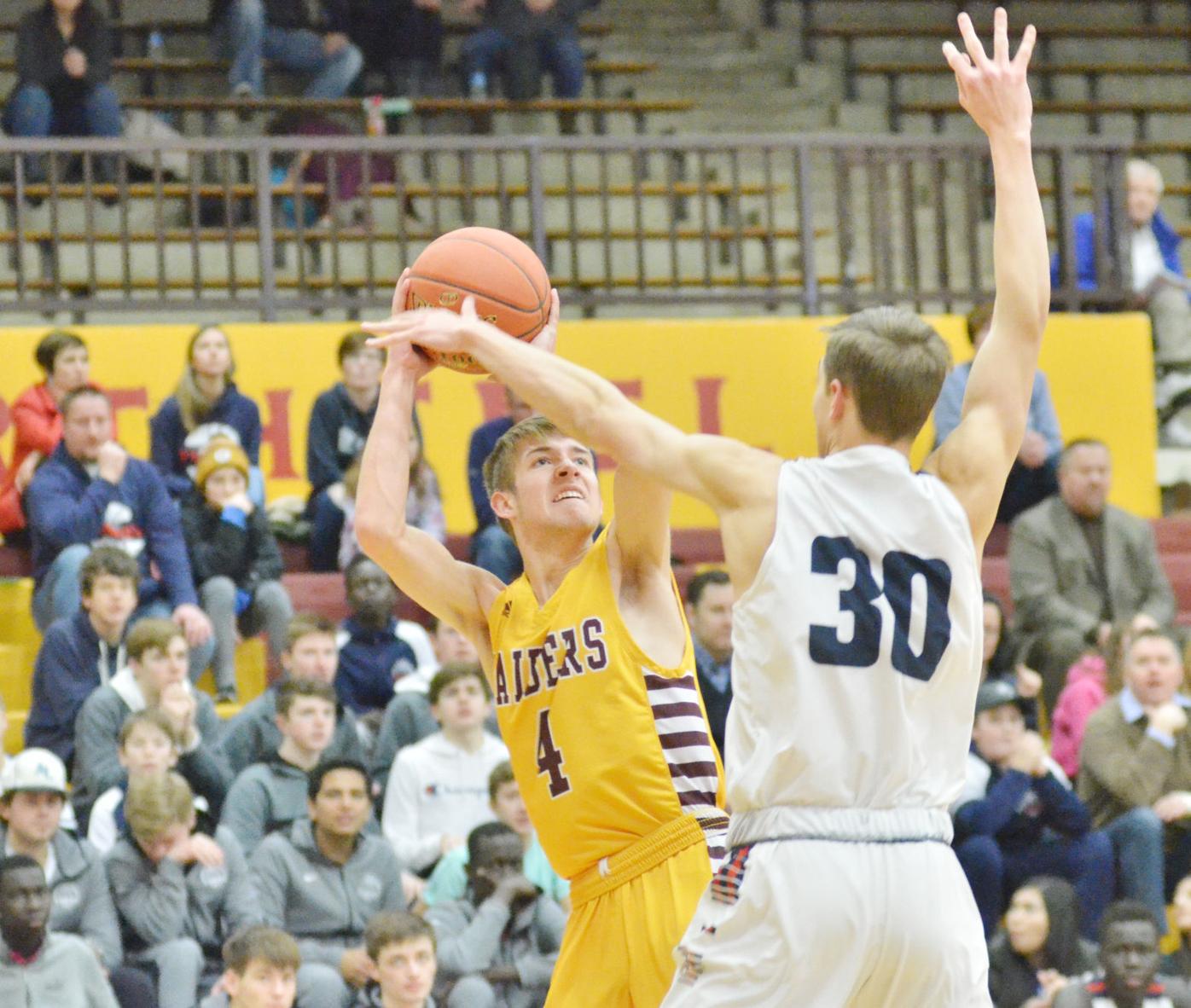 Thomas Roethler is one of four senior starters returning from last year’s team for the Raiders that’s aiming to improve on a 7-15 mark in the Big 9 Conference. (File Photo/southernminn.com) 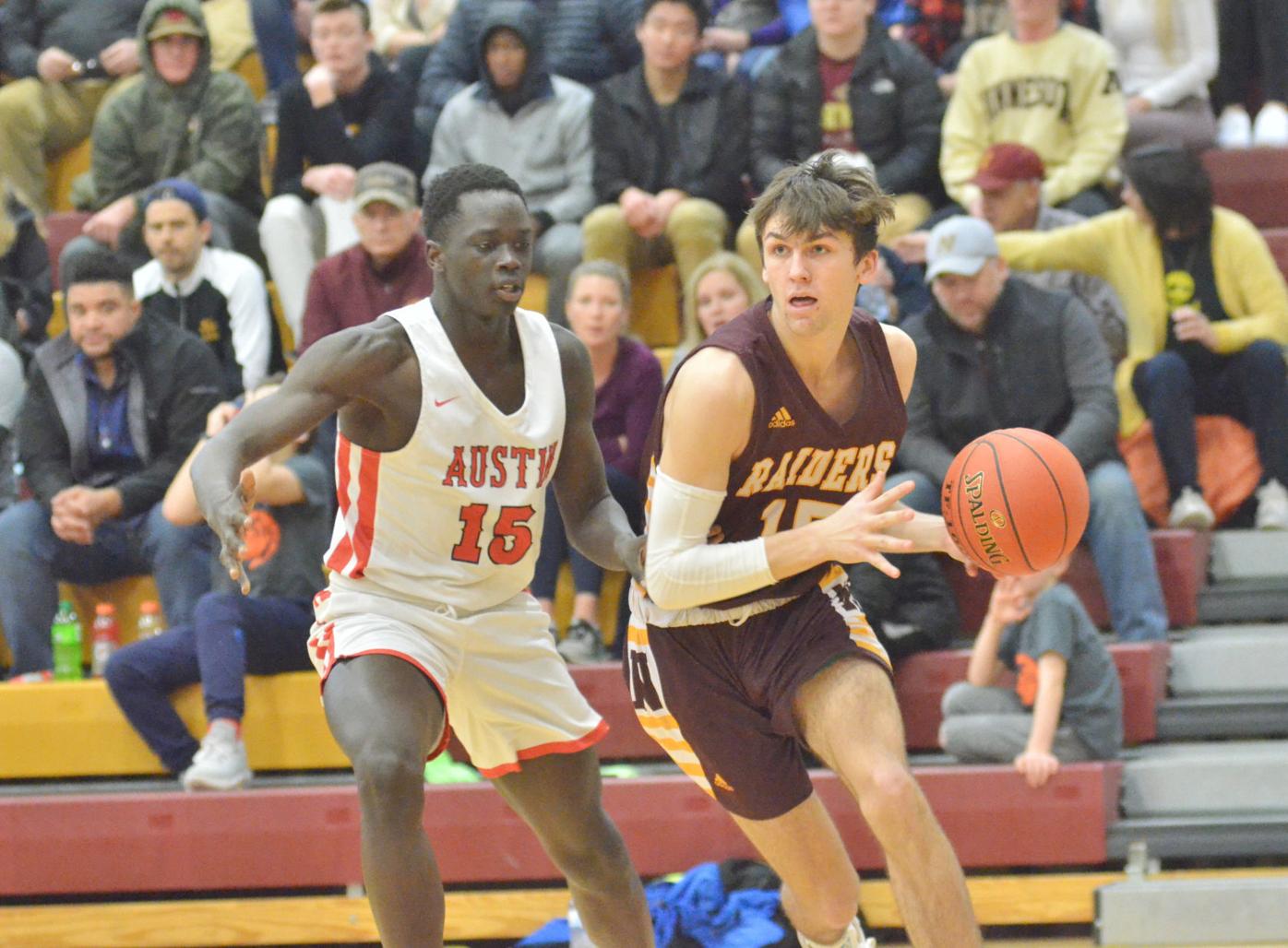 Northfield senior Anders Larson, right, provided some key scoring as one of the first players off the bench last season. (File Photo/southernminn.com)

Thomas Roethler is one of four senior starters returning from last year’s team for the Raiders that’s aiming to improve on a 7-15 mark in the Big 9 Conference. (File Photo/southernminn.com)

Northfield senior Anders Larson, right, provided some key scoring as one of the first players off the bench last season. (File Photo/southernminn.com)

Jan. 23 at Rochester Mayo — The identity this season for the Spartans will undoubtedly be different. Gabe and Mason Madsen are both gone and at the University of Cincinnati (Gabe has opted out of the 2020-21 season, Mason is still with the Bearcats), and the father of the high-flying twins, Luke, stepped down as the program’s head coach after last season. Without those leaders, Rochester Mayo will be relying on last season’s supporting cast of Michael Sharp, Mo Hammadelniel and Andre Crockett — all senior guards who were last season’s highest scorers not named Madsen — to evolve into leading roles if the program hopes to maintain its second-place standing in the conference. Last year, Northfield lost both matchups, first 85-54 and second 85-75. These two teams will also play Feb. 26 in Northfield.

Feb. 2 at Mankato West — The two matchups between the Scarlets and Raiders last year might have been some of the most entertaining games for both teams. In the first, Schetnan nailed a go-ahead 3-pointer in the final seconds to secure a 57-56 victory for Northfield, which also won the second matchup 64-63 courtesy of a putback from Labenski with under 10 seconds remaining. Those two points were the difference between a 7-15 Big 9 record for the Raiders and the 5-17 conference mark for the Scarlets. Both squads return a bounty of experience, and might again be jockeying for position in the Big 9 standings. This will be the only matchup between the two teams this season.

Feb. 19 vs. Rochester John Marshall — Arguably the most impressive win for the Raiders last season was the 56-43 triumph against the Rockets in Northfield. The first year without a Hurt brother wasn’t smooth sailing last season for Rochester John Marshall, but with eight seniors back from last year’s varsity roster, it might be primed to improve on a 9-13 record in the Big 9 even without last season’s two leading scorers — Lincoln Meister and Jacob Daing. As is tradition, the Rockets are expected to be led by a versatile big man with senior Ty Tuckner.