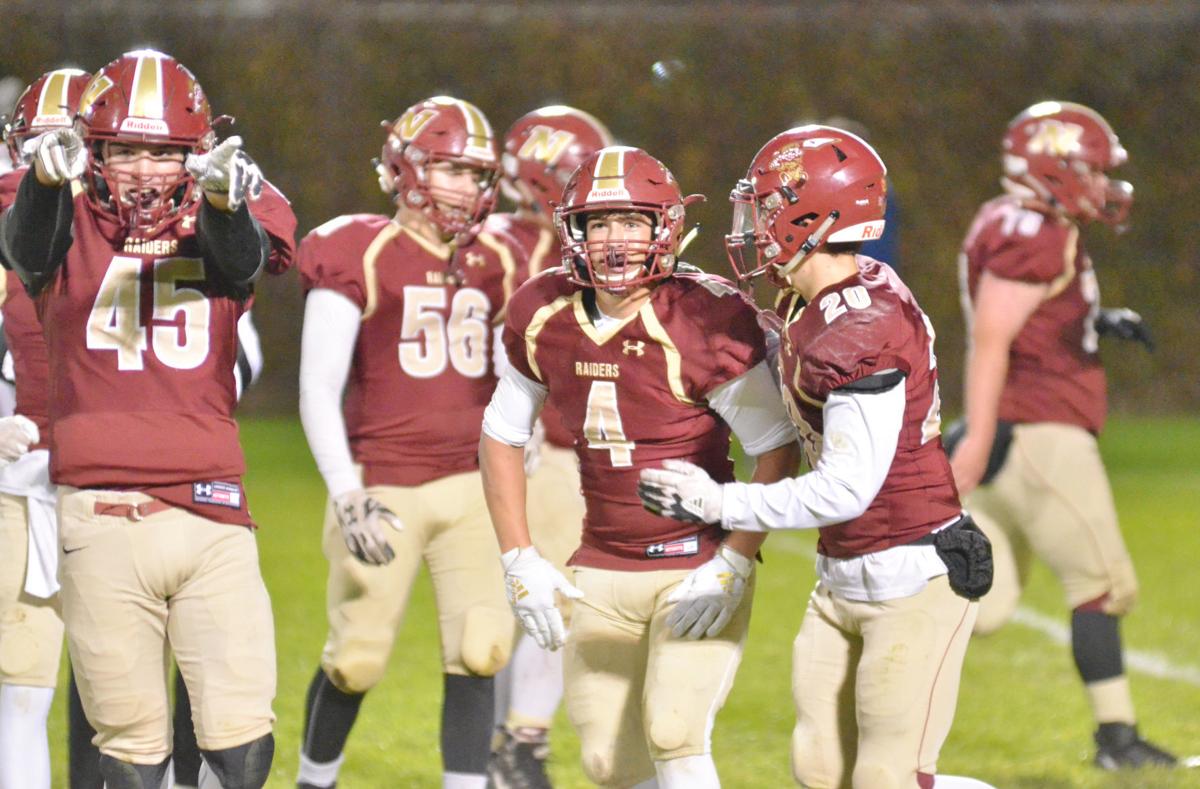 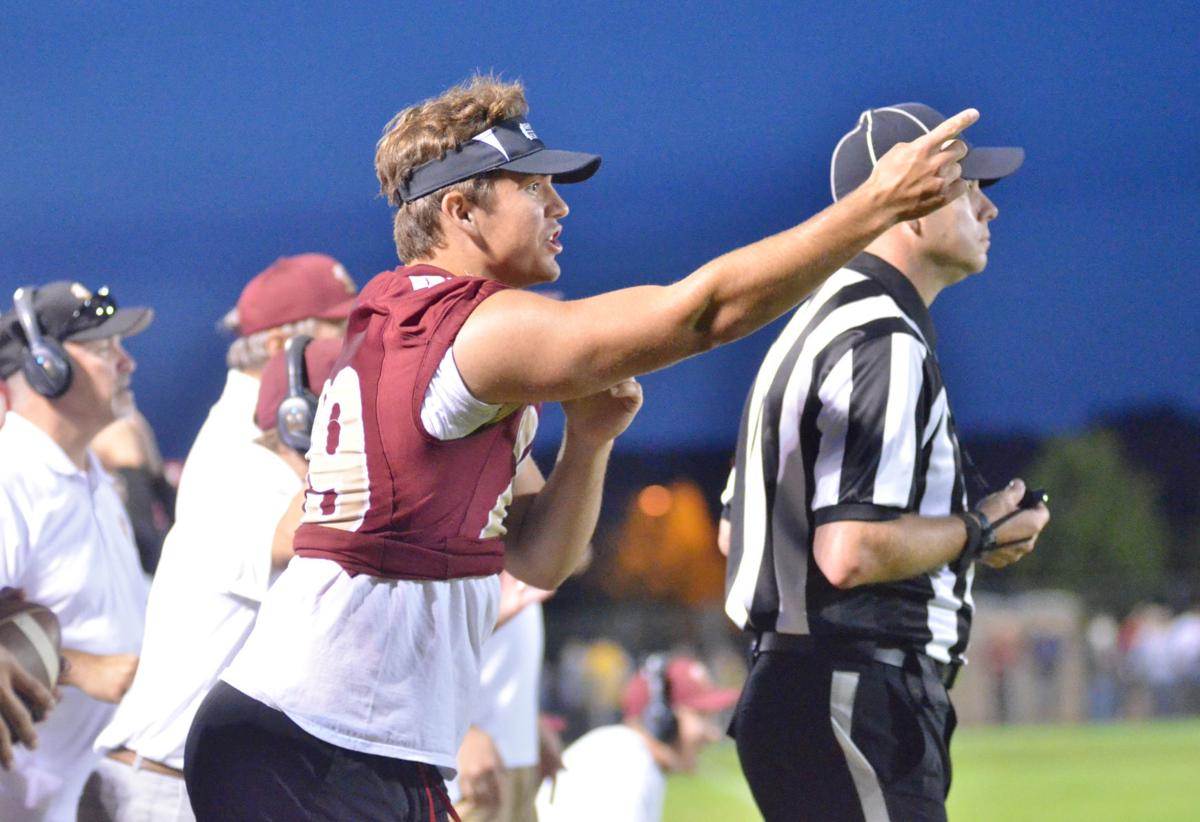 Luke Stanga missed the bulk of his senior season due to a lingering hamstring injury after leading Northfield in tackles as a sophomore and junior. He still served as a team captain as a senior, and will now play college football at St. Olaf. (Northfield News File Photo)

Luke Stanga missed the bulk of his senior season due to a lingering hamstring injury after leading Northfield in tackles as a sophomore and junior. He still served as a team captain as a senior, and will now play college football at St. Olaf. (Northfield News File Photo)

Growing up, the idea of St. Olaf was always present for Luke Stanga.

As he progressed on the football field, it didn't take much straining for his mind to place him on Klein Field at Manitou Stadium in the black and gold. But as he started looking for potential college destinations and football programs to join, the Oles weren't his first call.

Still, as the process stretched on, the prospect of committing to St. Olaf grew more and more feasible leading up to when he ultimately decided to enroll and join the football team next fall. He'll be joined by Simon Dickerson, who also wasn't struck by love at first sight with St. Olaf.

"Eventually when I started looking at St. Olaf as more of a potential place to go to college and not just a part of the community," Stanga said, "I really thought it was where I wanted to be and where was the best fit for me."

What aided that evolution of thinking has been the shift in St. Olaf's recruiting classes. After a couple years in which the Oles and players from Northfield High School weren't linked together, St. Olaf coach James Kilian has placed a greater emphasis at reinforcing that pipeline since he took over the program prior to the 2017 season.

Last year, former Raiders played starring roles for the Oles. Sophomore Lars Prestemon started all 10 games at quarterback, while sophomore Brandon Foster anchored the defense from his spot at linebacker to lead the team with 80 tackles — 26 more than the second-highest total.

Sophomore Noah Johnson transferred in from St. John's to serve as the team's punter, where he was named to All-MIAC second team, while also taking some snaps at wide receiver. Freshman Josh Grabau was also part of the team's rotation at cornerback in his first year of college football.

"I think the fact we've gotten a kid or two from Northfield every year since I've been here has also been helpful," Kilian said. "Our starting quarterback (Prestemon) is a Northfield guy, Brandon Foster...His leadership and guys seeing what he's been able to do on the field for us as a young player resonates with the guys that live in town."

Now, the defensive depth chart will feature two more former Raiders. Dickerson, who burst into a major role on both sides of the ball last year for Northfield, will focus his efforts on joining the secondary.

As a senior, Dickerson was named to the All-Southeast District team after settling in as a stabilizing force at safety.

"I think it's great when a guy has an opportunity to play on both sides of the ball in high school," Kilian said. "Obviously, that shows his versatility and his athleticism. In talking with him, he felt he would be able to contribute and feel better on the defensive side of the ball, which I always appreciate."

As for Stanga, Northfield's leading tackler as a sophomore and junior at linebacker, his final season of college football wasn't needed to convince Kilian he was a great fit at St. Olaf, but it might have allowed the two to eventually fit together.

Battling a nagging hamstring injury throughout the entire season, Stanga's time on the field amounted to just one half of football. With a full senior season, Kilian believes he might not have had a chance to pitch Stanga on the benefits of joining the Oles.

"If he had a senior year liked he hoped to have, I really believe he would have had some scholarship opportunities," Kilian said. "I think he's that good of a player."

Now, he'll join a growing roster of Northfield High School alums sticking around in Northfield and perhaps serve as the future inspiration — like Prestemon, Foster, Johnson and Grabau did for him — for others to follow a similar path.

"From what they say about the program, the culture, the school and the way that everything's going up on the hill — they can't speak highly enough about it," Stanga said. "It's just special. It kind of helps having them say what they feel about the program and it helped make my decision easier."

HEADING UP THE HILL