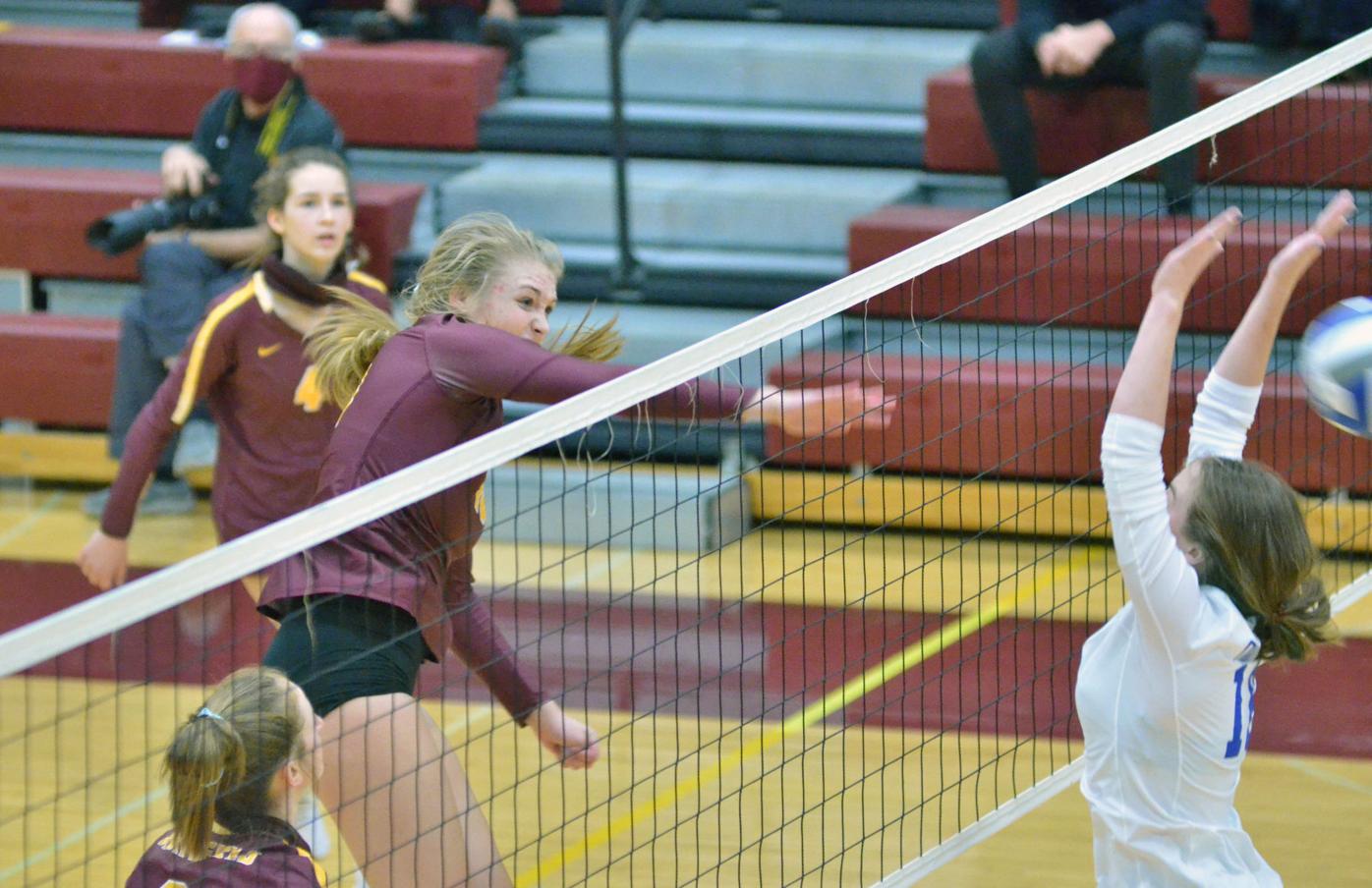 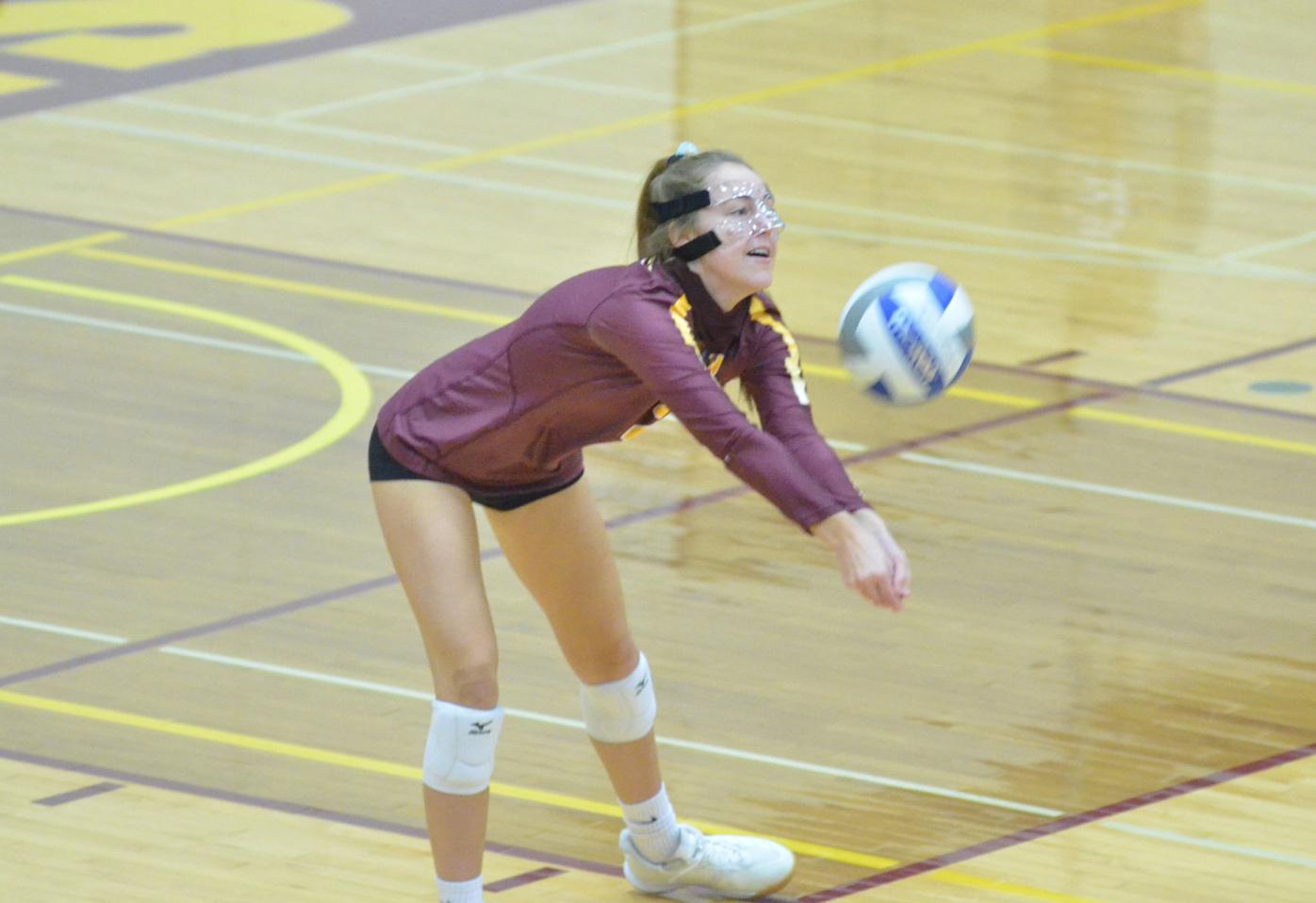 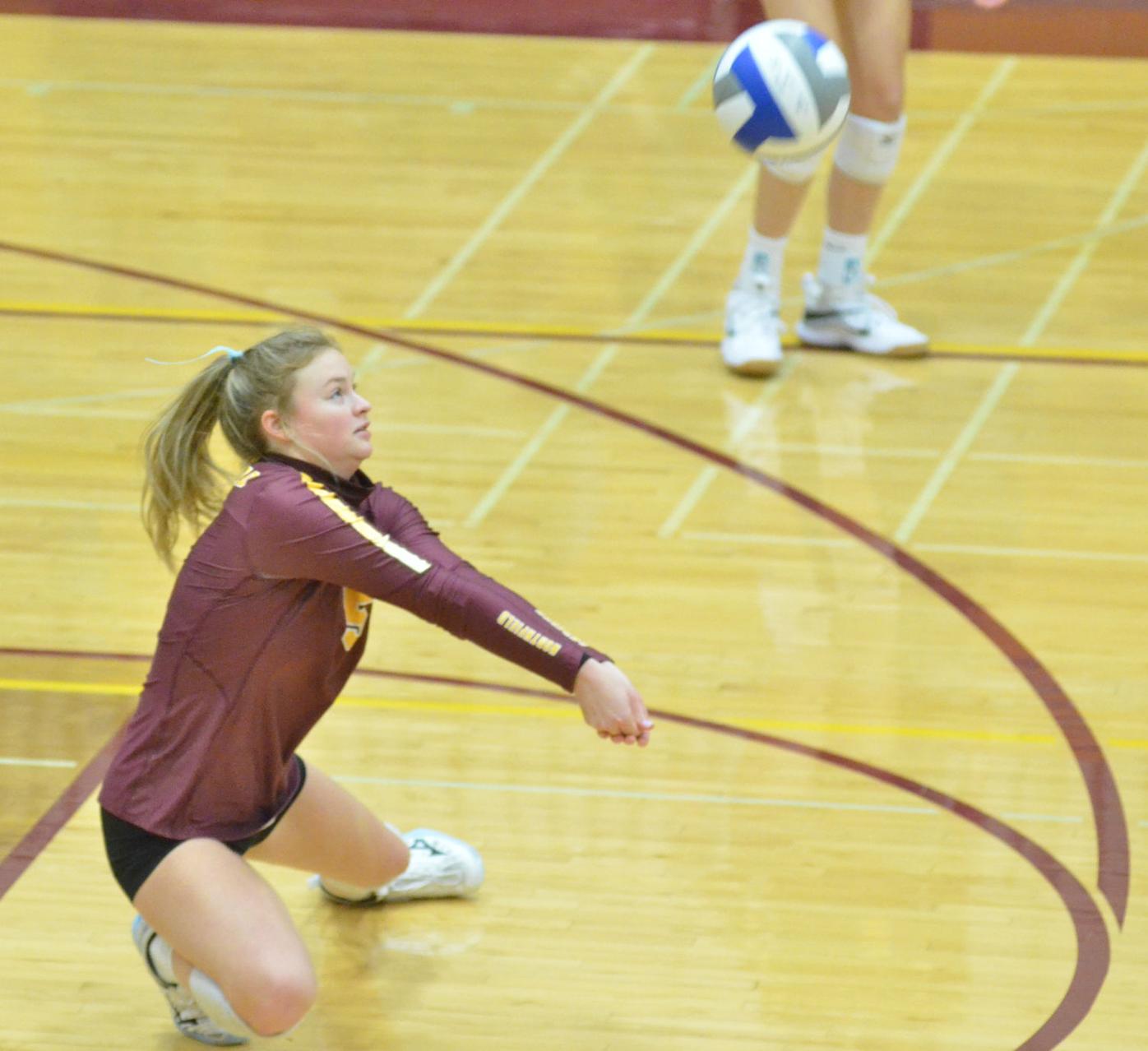 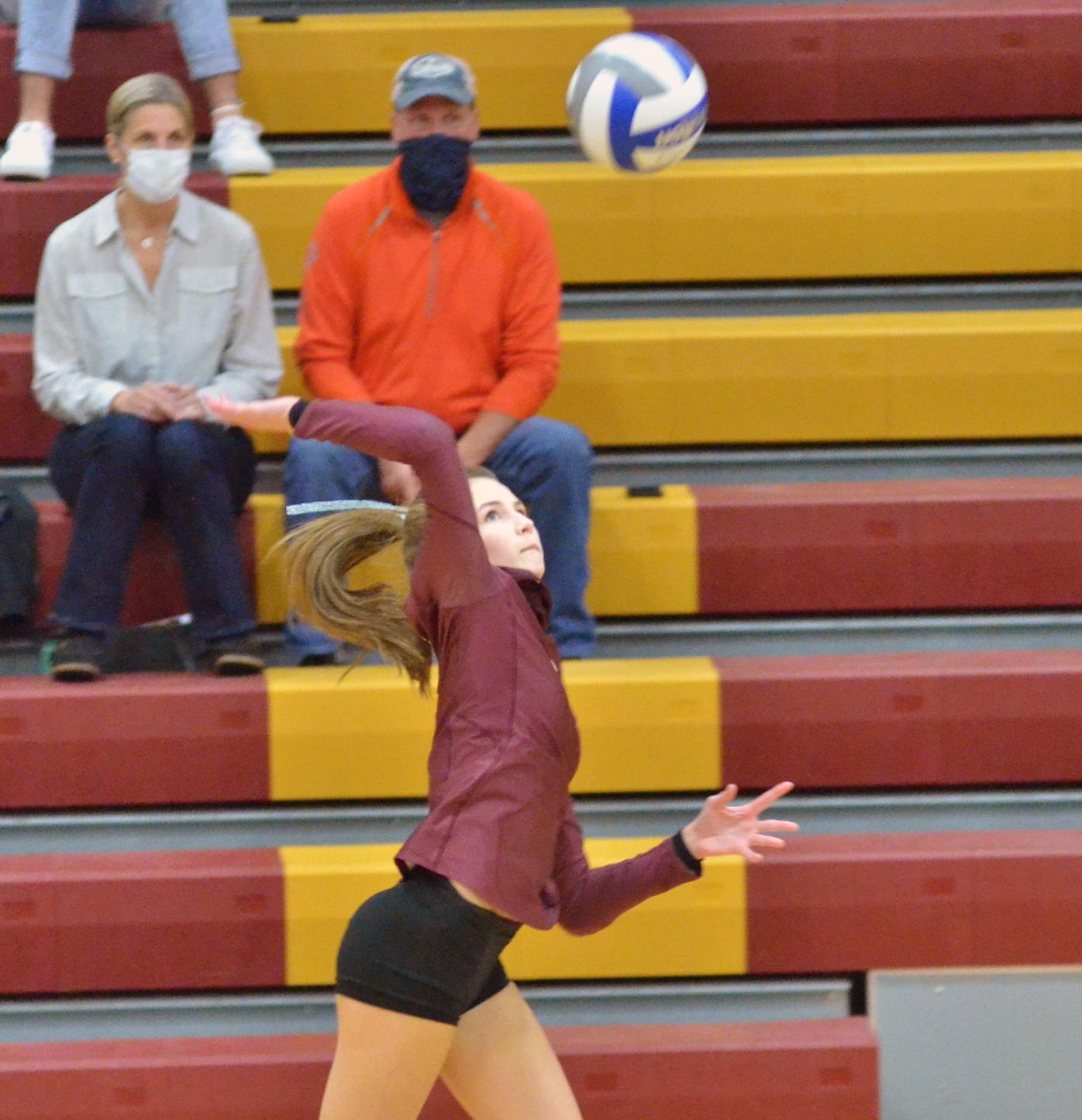 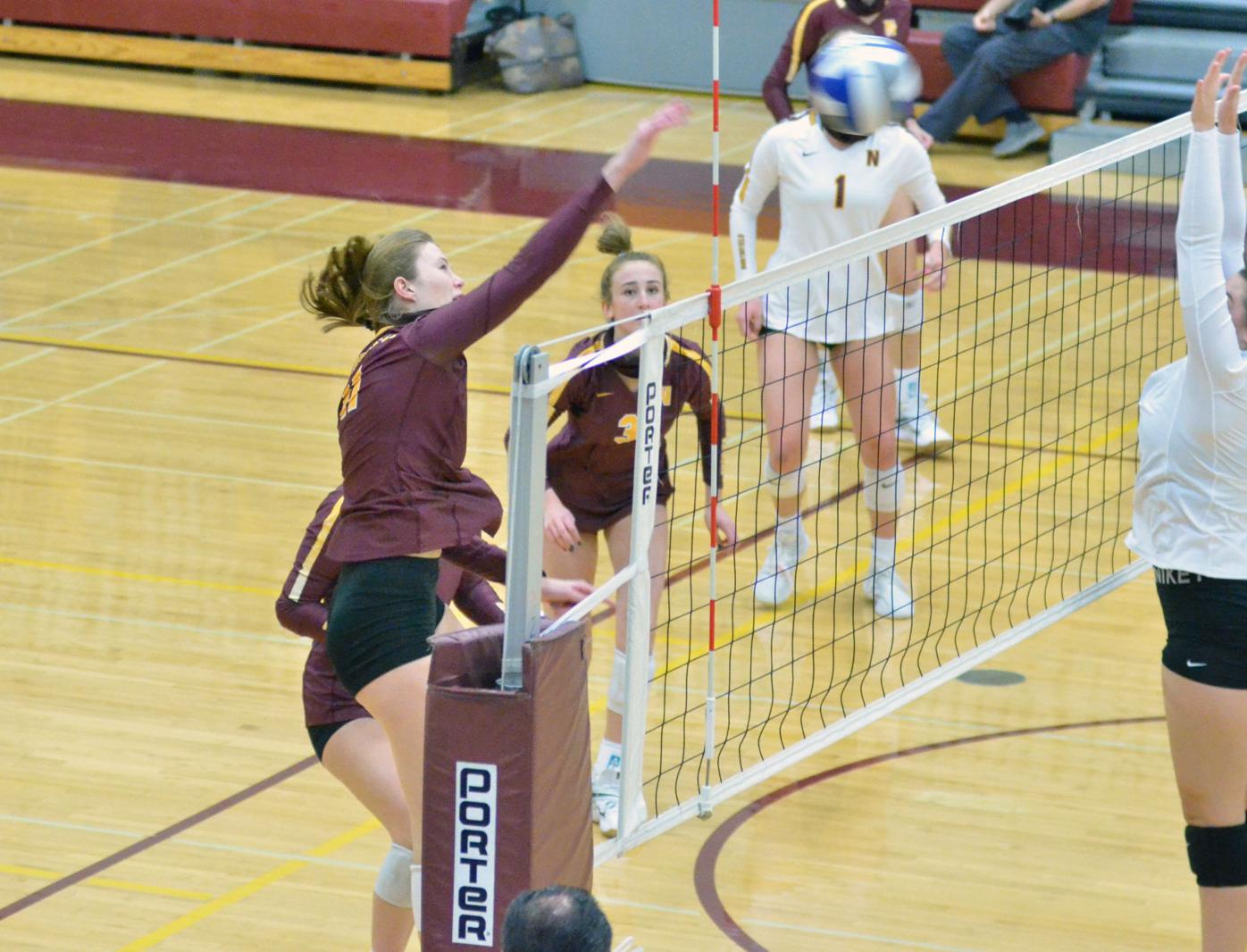 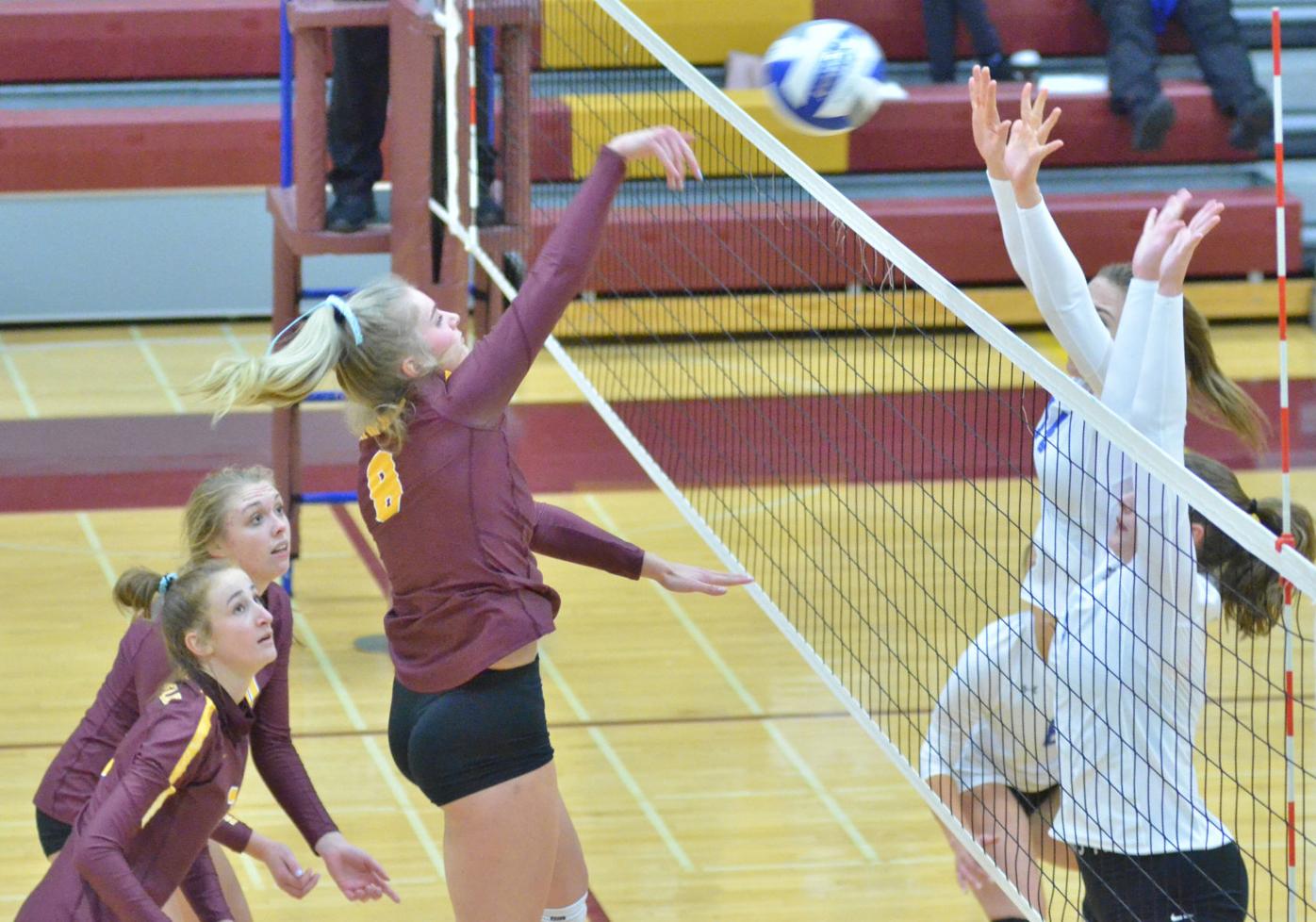 “We played really well tonight,” Northfield coach Tim Torstenson said. “That’s how I want them to play and they finished off a perfect season. That’s good, and I guess that’s the way you want to go out if you have to go out this way instead of playing at section or state. I’m really proud of them, and this was a great way to end the season.”

The match was originally scheduled to take place Thursday night, but when Wednesday became the final day for Northfield to participate in any after-school activities due to a shift to a distance-learning model, Owatonna was more than willing to accommodate by moving the match up a day.

There was a brief period of time Tuesday evening and Wednesday morning where a possibility arose that the eventual executive order from Minnesota Gov. Tim Walz to shut down amateur sports statewide after Friday night might wipe out Wednesday’s match.

“We’re thankful Owatonna switched their schedule around so we could play this last one and have senior night, because I was a little worried about that today even,” Tim Torstenson said. “It just means a lot to get this one in.”

The actual match itself was more of a celebration than a contest, with the Raiders easing to double-digit margins of victories in all three sets. A celebration of four consecutive undefeated conference seasons, the last three of which where Northfield did not lose a set.

“A lot of it is the athletes we have,” Tim Torstenson said. “You get to play with what you have and we’ve been blessed with really good volleyball players and really good athletes through the last few years, and it continues. We’ve got three sophomores that are still really good. This senior class has been obviously extremely strong, they’ve been playing together for a while and it shows when they’re out there. They’re on the same page with pretty much everything on the court. It’s fun to win.”

Tim Torstenson boiled down his emotions after the match to “Happiness and sadness,” while doing his best to hold back tears.

The happiness is borne out of a recognition for all his team accomplished in the past four seasons. The sadness originates from the reality this stretch is over, and that it ends with Northfield not having a shot this year at the program’s first section title — the one benchmark the remained unattainable through the last four seasons.

“It really sucked that that happened,” Torstenson said. “It sucks for everyone and it stinks that the teams that were still going to get to play maybe would, but I had a feeling this was going to happen. It takes the sting away a little bit knowing other teams aren’t playing for the section when we won’t. It’s just a bummer for everybody.”